Running from late September to early October in every Australian capital city, the Lavazza Italian Film Festival will be screening over 30 feature films with numerous special events, festival guests and Q&As also taking place. From its opening night film Perfect Strangers (Perfetti sconosciuti), which will have you questioning how well you really know those closest to you, the selection on offer is a brilliant showcase of the talent that exists in Italy, both in front of and behind the camera.

The program is divided into three main sections: ‘It’s Complicated’, ‘Donne Italiane’ and ‘Lights, Drama, Action!’ There are enough goodies in each to have you torn as to which film to choose, so check out The Plus Ones’ guide below that will hopefully make those tough decisions a little easier for you. 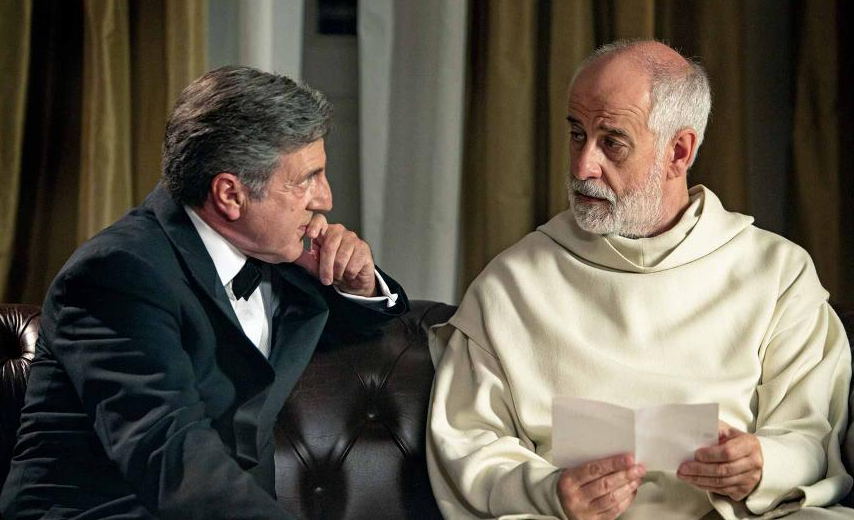 It’s Complicated explores films about relationships in varying degrees. Prison drama Fiore looks at a blossoming love between two young people in a youth detention centre. From one institution to another, Like Crazy (La pazza gioia) is a dramedy set in a psychiatric institution where two patients embark on a road-trip of Thelma and Louise proportions. Another highlight in this section is One Kiss (un bacio), a story about friendship, honestly and imagination for three misfit teens living in a small town.

Donne Italiane is a showcase of the best films by and starring Italy’s leading ladies, including
Me, Myself and Her (Io e lei) a romantic comedy about the relationship of an older lesbian couple and Antonia, a sumptuous cinematic portrait on the posthumously celebrated Italian poet Antonia Pozzi.

Lastly, Lights, Drama, Action! brings the best new crime dramas, comedies, biopics and more. In this section you will find the critically acclaimed Arianna, a refreshing perspective on gender identity, If You Tell Me (Se ti diranno di me) the remarkable real-life story of Lea Garofalo, an iconic figure in her fight against organised crime and offbeat thriller The Confessions (Le confessioni) about a silent monk who might not be as innocent as he leads on.

Starting this week, the festival is the perfect opportunity to escape the last of the cold weather and to lose yourself in some brilliant Italian cinema.

Disclosure: The Plus Ones are invited guests of Lavazza Italian Film Festival

Friday Nights at NGV with the Pierce Brothers