Pulitzer Prize-winning theatre, I don’t get many invitations to see them. ‘Wit’ is the only play written by Margaret Etson, and she made it count – it won the Pulitzer, was performed hundreds of times all over the world, and even made into a film. Asked if I wanted to come along for the performance at fortyfive downstairs, my reaction was ‘Hell yes’. When I realised the plot was focused on cancer, I was even more intrigued since I’m an oncology nurse.  Cancer is my day job. 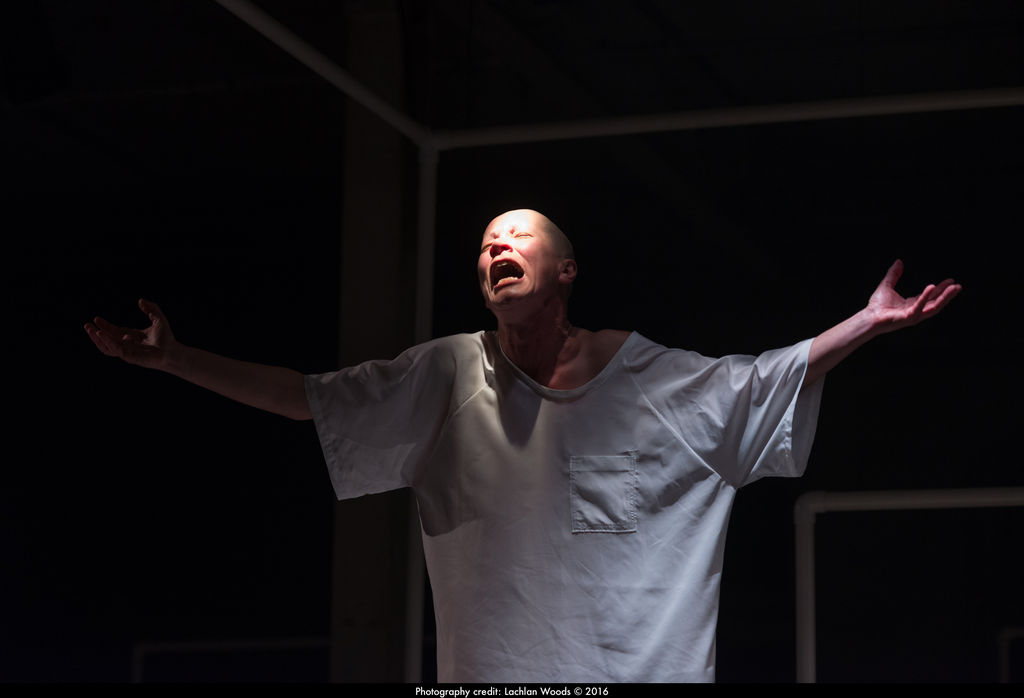 ‘Wit’ is the story of a hardened academic facing the hardest puzzle of her life. An advanced incurable disease: stage 4 metastatic ovarian cancer. But there is so much more to it than that central plot device. This work includes literary exploration of the 15th-century poet John Donne and a modern take on the questions of mortality and death. A study of a fish out of water, where two seeming opposites, literature and science, collide inside one female body. At the end of this gut-wrenching production I felt like I had been through an emotional wringer.

With superb performances by a cast of well-known and new faces (including Jane Montgomery Griffiths and Jing Xuan Chan), this play is worth of a standing ovation. It will treat you to an evening of questioning and self-exploration. 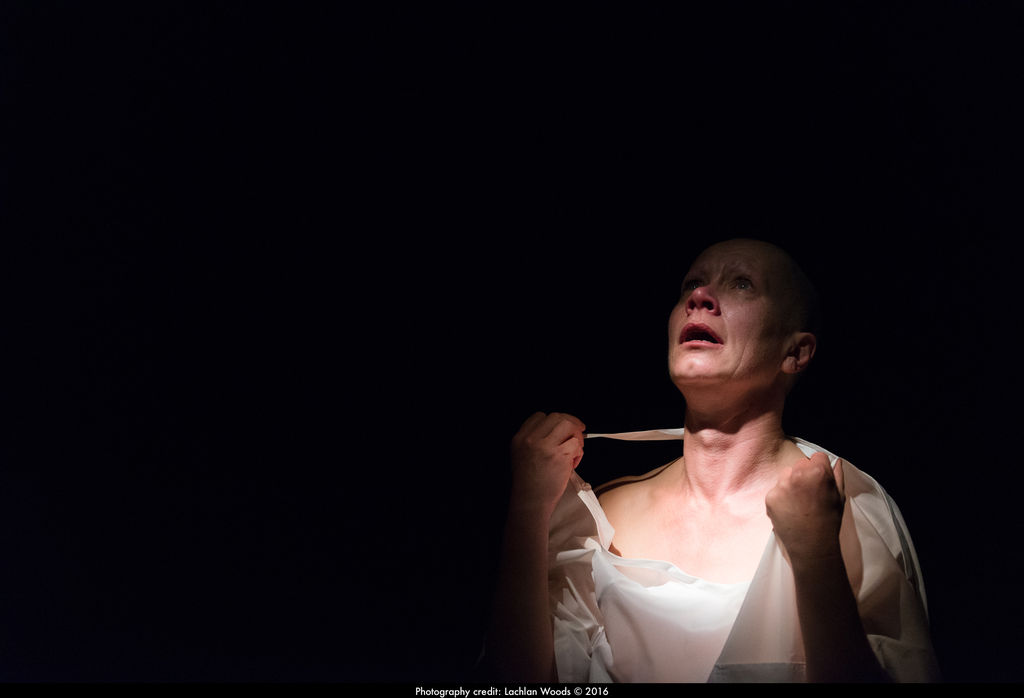 As is mentioned in the program, the larger majority of the population have been touched in some way by cancer. If you have, or if you haven’t, this moving and powerful play will affect you.

It was my first Pulitzer Prize-winning play and it knocked my socks off. Highly recommended for an intellectual evening at the theatre.

-Jen
Jen R. is a born and bred Melburnian, lover of good food, good wine, and a good laugh. When not doing the above, she practices her terrible comedy on her patients in an inner-city hospital.

Disclosure: The Plus Ones were invited guests of Sassy Red PR.
Image credit: Lachlan Woods.

Off the Wagon launches at South Melbourne Market

Part of This Complete Breakfast