Returning to Melbourne 13 years after its original tour wowed Australian audiences, Ben Elton’s revamped ‘We Will Rock You‘ production is loud, witty, and pretty saucy. This is a rock musical after all.

‘We Will Rock You’ does not set about to relay the history of the rock band Queen, as you may expect. Set in a futuristic era on ‘i-planet’, where marketing, virtual technology and synthesised music dominate under the leadership of the larger-than-life Killer Queen, the bohemian Galileo and his friend Scaramouche are on a mission. Their quest: to bring back rock ‘n’ roll. To do this, they need to find the Hard Rock and be guided by a life-sized statue of Freddy Mercury. All very surreal! 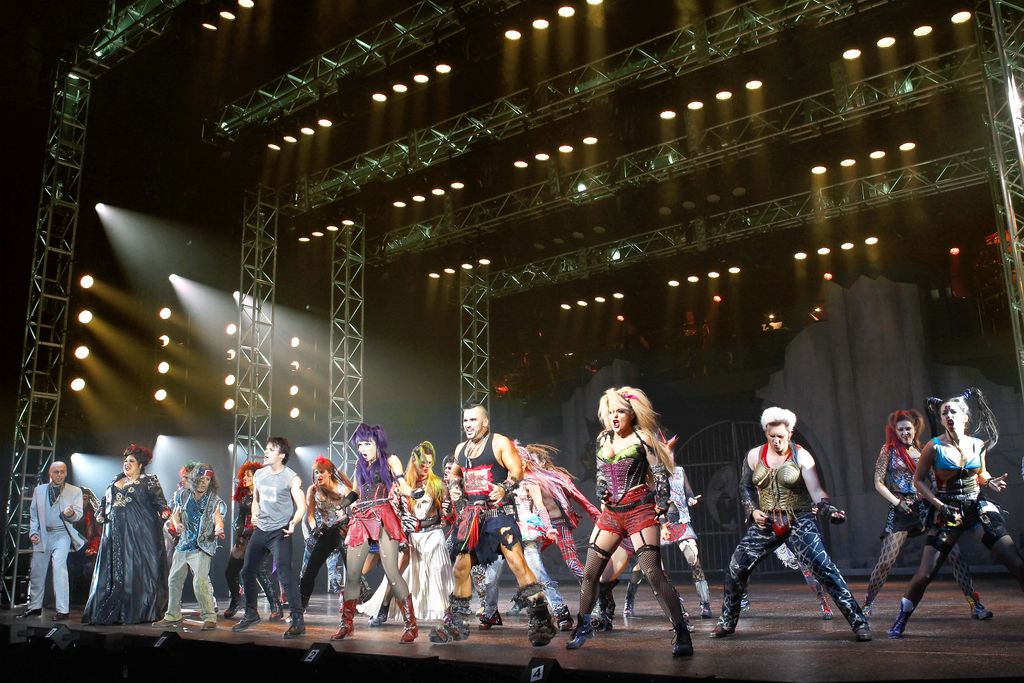 With an outstanding cast, as you would expect with leading members including former Australian Idol contestant Casey Donovan, Brian Mannix, and Gareth Keegan, the performances are faultless. The staging, dancing, and costumes are spectacular and fire and fireworks only add to the audience’s amazement.

The show, featuring timeless Queen hits, tells of the triumph of rebellion and individualism from the golden age of ‘The Rhapsody’. This was the time of rock and roll legends who shook up society and followed their own path. 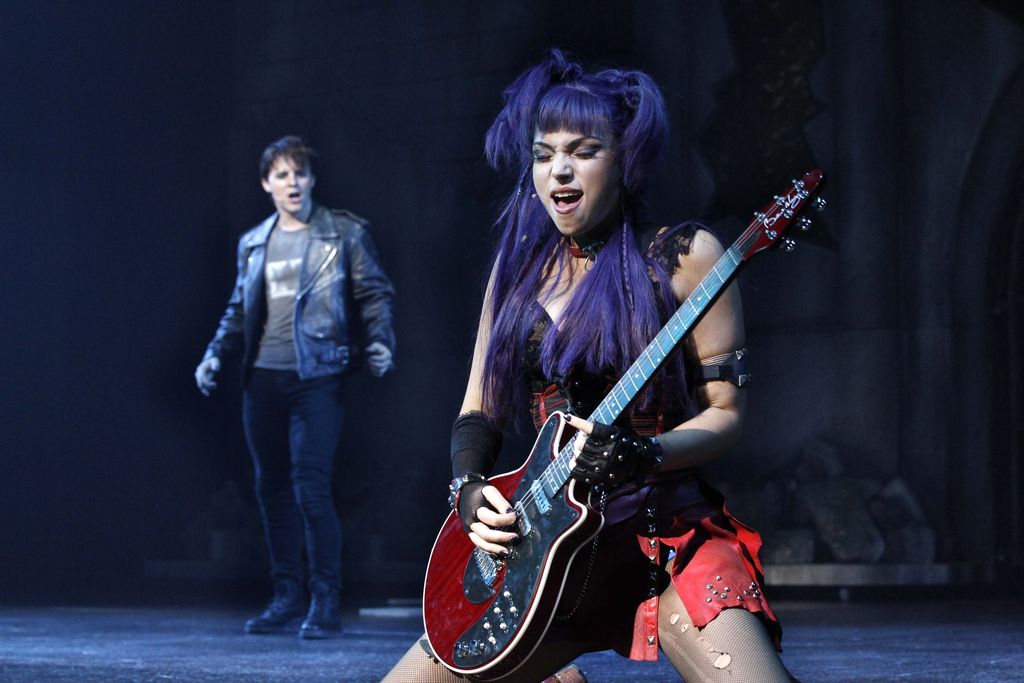 ‘Will Will Rock You’ is a musical relevant to our times. It strikes a chord in today’s technologically-obsessed narcissistic world and makes us wonder how far ‘i-planet’ is from our everyday reality. The songs bring back memories and the lyrics resonate with all generations. There are some beautifully sung love songs in the mix too.

The band are brought into the performance throughout the production rather than just being a background act who are politely applauded at the curtain call. This is a nice touch. 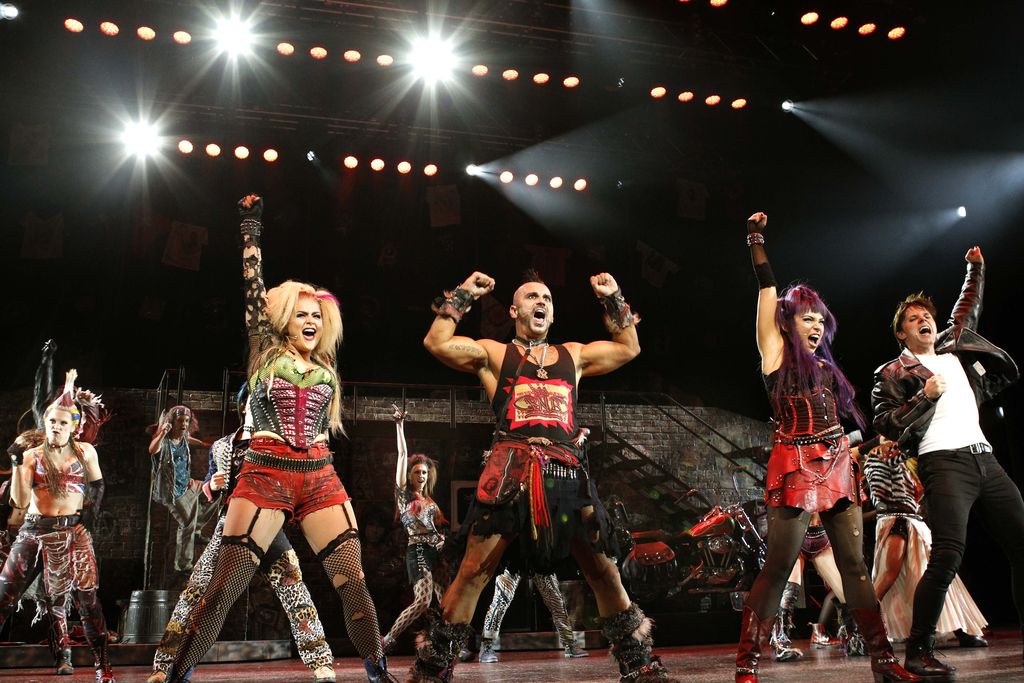 There is so much talent, humour, and good vibes in this production that the time flies by. Before you know it you are on your feet dancing to the encore of ‘Bohemian Rhapsody’. This is your chance to see a worldwide smash-hit musical with some quirky Australian twists. Don’t miss it.

– Rachel
Celebrating four years living in Melbourne, Rachel is a fan of theatre, food, the outdoors and all things new and exciting.

‘We Will Rock You‘ plays nightly Tuesday to Friday at the Regent Theatre (191 Collins St, Melbourne) until Sunday 30 October 2016 with weekend matinee and evening performances. Book online now.
The venue is accessible.

Disclosure: The Plus Ones were invited guests of Kerry O’Brien Publicity.
Photo credit: Jeff Busby.

Exclusive party at The Barre with Time Out Melbourne

Off the Wagon launches at South Melbourne Market