For many, it’s a Sunday sesh. For others, it’s an excuse to prink oneself to the nines. For me, Boozy Brunch is about learning. Whether it was skilfully negotiating expected versus realistic alcohol limits or improving how to optimise table space to fit more cocktails in front of me, Boozy Brunch #12 at Dutchess had all the ingredients to reach boozing mastery. 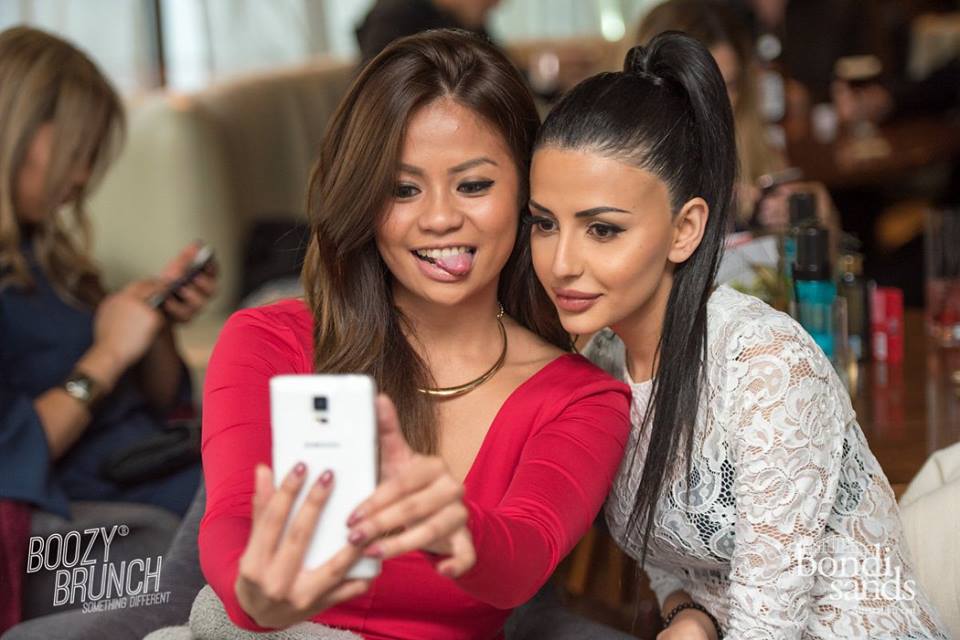 I’d never heard of Dutchess beforehand, so already Boozy Brunch is bestowing me with new Melbourne digs. Threading myself into the entranceway crowd, I spot old Boozy Brunch pals and immediately start where we all last left off: downing delicious cocktails. Time flies when there’s cocktails for days; three VDKA 6100 pomegranate martinis in and I haven’t found my table yet. Should get onto that soon.

After attempting to take my seat, but really just relocating to the opposite side of the room, I’m now hovering above my table chatting to boozing, brunching girls, Mist Wood Gin grapefruit and lime bottled cocktail in hand. Bondi Sands made a repeat, and now official sponsor, for Boozy Brunch, decking out our tables with their skincare merch that quickly become conversation pieces among the growing and increasingly tipsy crowd. After finally deciding to sit, pumpkin pie entrees are in front of us. I’m hungry (hangry, even), so after eliciting permission from my fellow boozers, I devour the three spare entrees on our table. I missed my main course at the last Boozy Brunch, so this is fitting retribution. 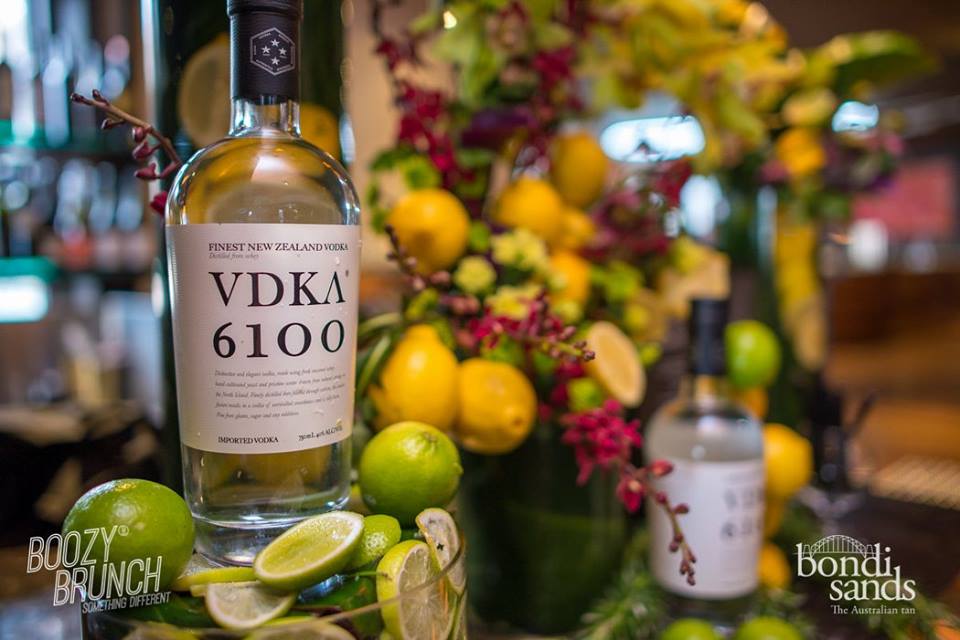 Reds and whites by Mojo are now in full swing and seem to be unlimited. Normally I’d be receptive to this if not for the backed up line of cocktails battling my plates for table real estate. After rearranging my immediate culinary vicinity, more Mist Wood gin cocktails float through, followed by sirloin steak mains. Steak and wine are a common union, but it’s VDKA 6100 gimlets on backorder occupying my mind. *Sigh*, so many options.

Ice-cold Asahi beer is a welcome sight breaking up the unforgiving cocktail onslaught, but is quickly snapped up by my fellow tablemates. Probably a good thing as my brain is now finding the idea of more liquid difficult. Unlike last time, I’ve anticipated not realistically making my volleyball game later, so I’m free to roam and make trouble. With a few girls as a flash dance mob, we instigate the D-floor vibes by mounting the fashion parade podium as the DJ increases the volume. Tunes and a few bathroom breaks later, I’m high-fiving randoms, wading through a sea of swinging hips, and cheering on blondie as she fits as many mini ice-cream desserts into her mouth as humanly possible. Boozy Brunch, we are forever your loyal pupils. 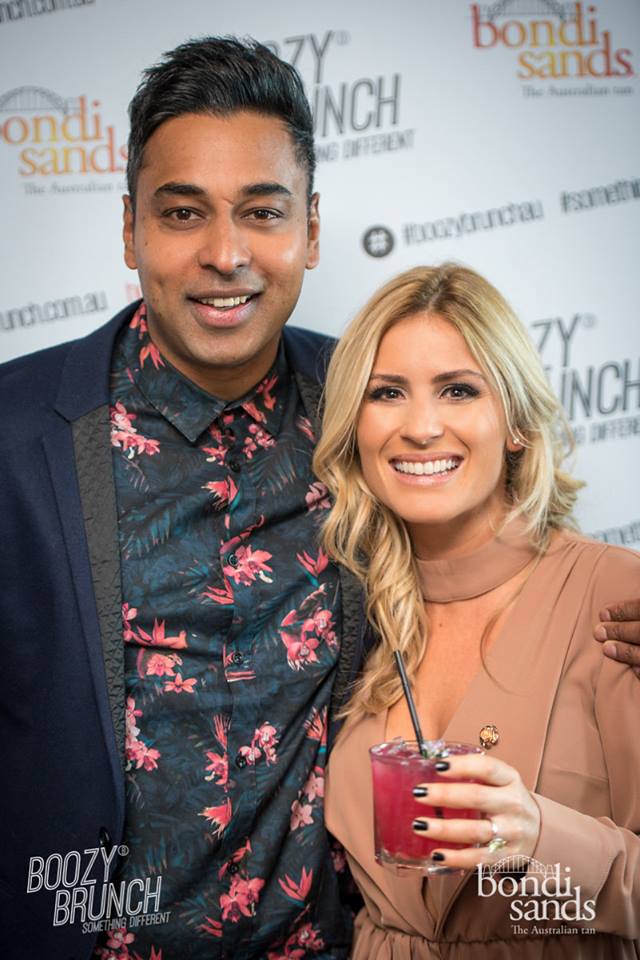 Check out Boozy Brunch for their next boozy installment and Dutchess (2/146 Flinders St) for chic Melbourne dining.

Disclaimer: The Plus Ones were invited guests of Boozy Brunch.
Photo credit: Adam R. Thomas.

The Resistible Rise of Arturo Ui