We were excited when the Glamorama team descended on the old First Floor to add something different to Fitzroy’s main strip. Know known as the electro late night place of choice for those who partake, the team has brought a carefully crafted music offering for locals. I have always been amazed at how their setup transforms from daytime eatery to evening lounge to late night epic in a matter of hours.

Now, like their music, the team is upping their food game with Spare Me Kitchen. We were invited to attend the media launch with executive chef, David Stewart (Ascot Food Store), treating us to a selection from his new menu. Everything, and I mean everything was on point. Whether it be charred broccolini and spiced hummus, perfectly cooked sea bass, succulent rib-eye or the halloumi burger (where have you been in my life?). 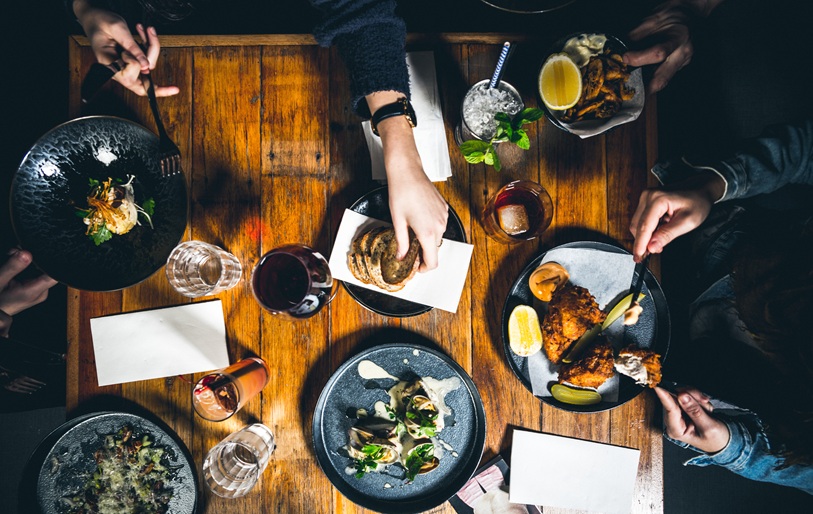 While not the feature of the night, the drinks menu also needs a mention. The team’s whiskey selection must rival that of Whiskey & Ailment/Boilermaker House. It is deep, and the team’s knowledge of their tipples is extensive. Do yourself a favour and indulge in a cocktail or two while you’re here. We had a particularly scrumptious apple number that was crafted with so much care and looked so elegant that I didn’t want to disturb it (the moment was passing). 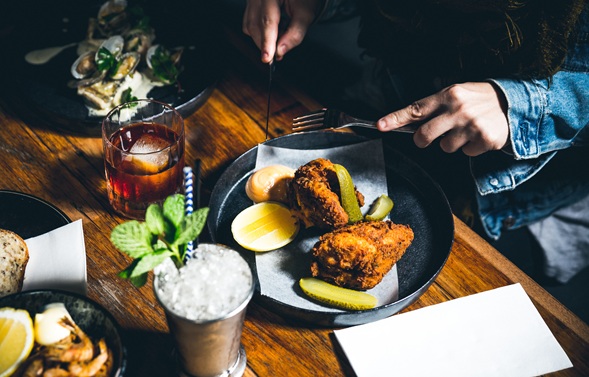 I think the key takeaway from the night for me was care. The team has thought about what they want to bring. Whether it be: music, service (also impeccable), decor and now food it has all been done with care.

Disclosure: The Plus Ones were invited guests of Zilla & Brook.
Photo credit: Glamorama.

Tapestry: The Songs of Carole King