CoBrew is a coworking space above a brewery. That’s right: two of the best things in the world, combined into one amazing idea in Thornbury.

For the four of you who don’t know what coworking is, the idea is simple. Rather than work at home or in a tiny, barren office, you can choose to rent a space in a cool environment like CoBrew. Enjoy being around creative folks from other industries, plus avail yourself of everything from networking events to knockoff drinks on Fridays. 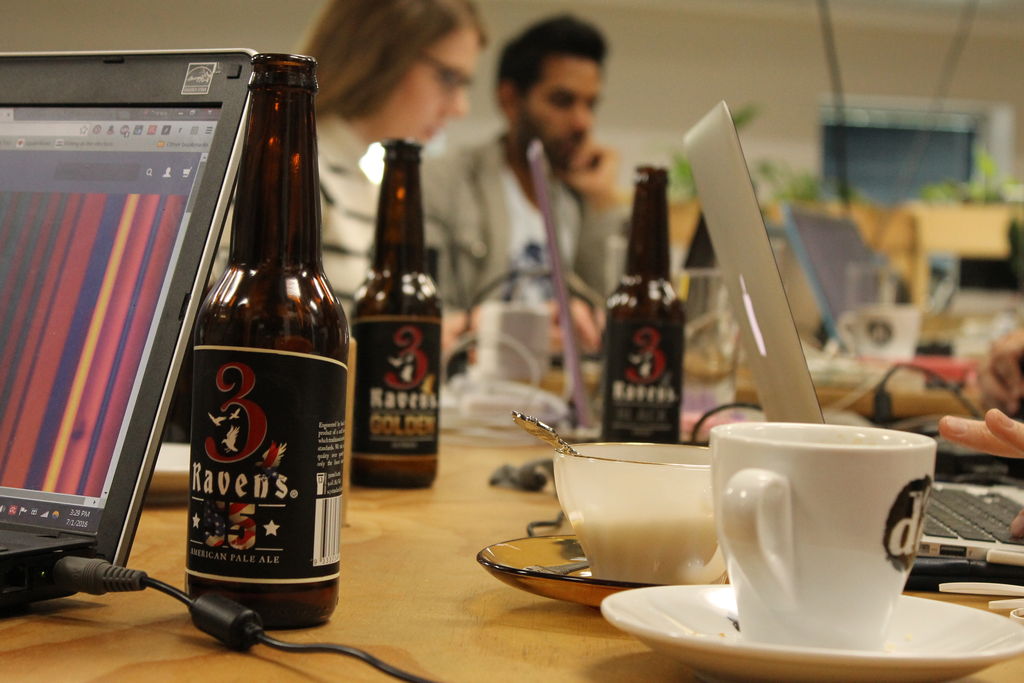 Thanks to our love of all things craft beer, The Plus Ones were invited to experience a day at CoBrew. See, CoBrew sits above one of our favourite craft breweries, 3 Ravens. No joke: the office is on the second floor of the building that houses the brewery. With a variety of desks and tables — even a fun couch — to work on, lots of plants and natural light, it’s a fantastic environment to work in. The one issue is that if you’re walking from the 86 tram, it’s a bit of a hike. I recommend driving, cycling, or heck, just moving to Thornbury. It’s getting cooler by the minute. 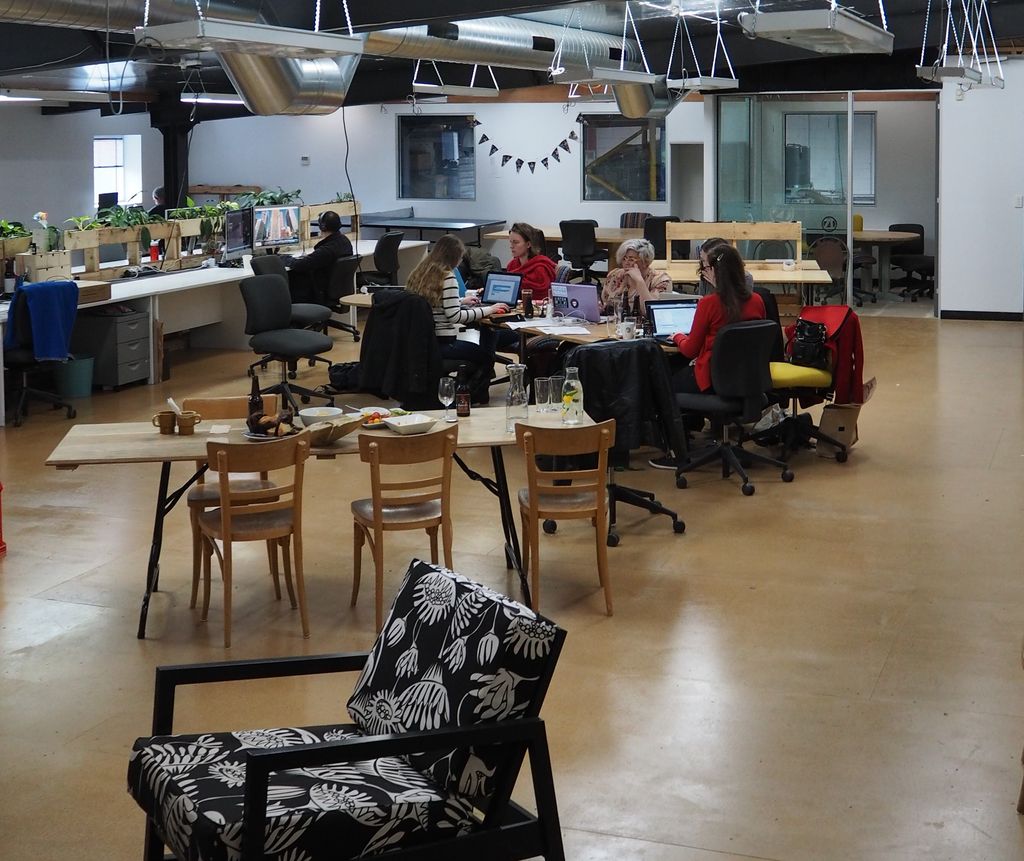 Many of the TPO team are creatives or have flexible jobs, so it was a treat to be working alongside each other instead of merely emailing. TPO writers Matt, Jenny, Jasmin, Charlotte, Janie, and TPO co-founder Rukmal and I were warmly welcomed by Dee Wild. The office manager, she also runs the Wild About Melbourne makers’ market, and is a keen craft beer aficionada. We started with a spread of muffins and tea, and by 10.30am the first 3 Ravens beer of the day was cracked open. 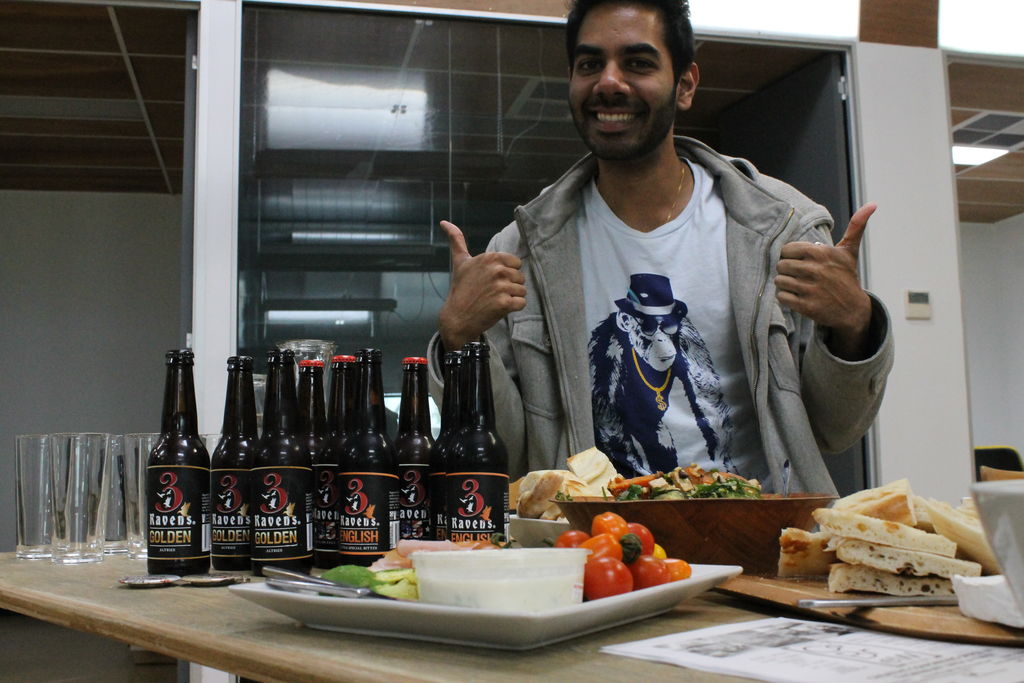 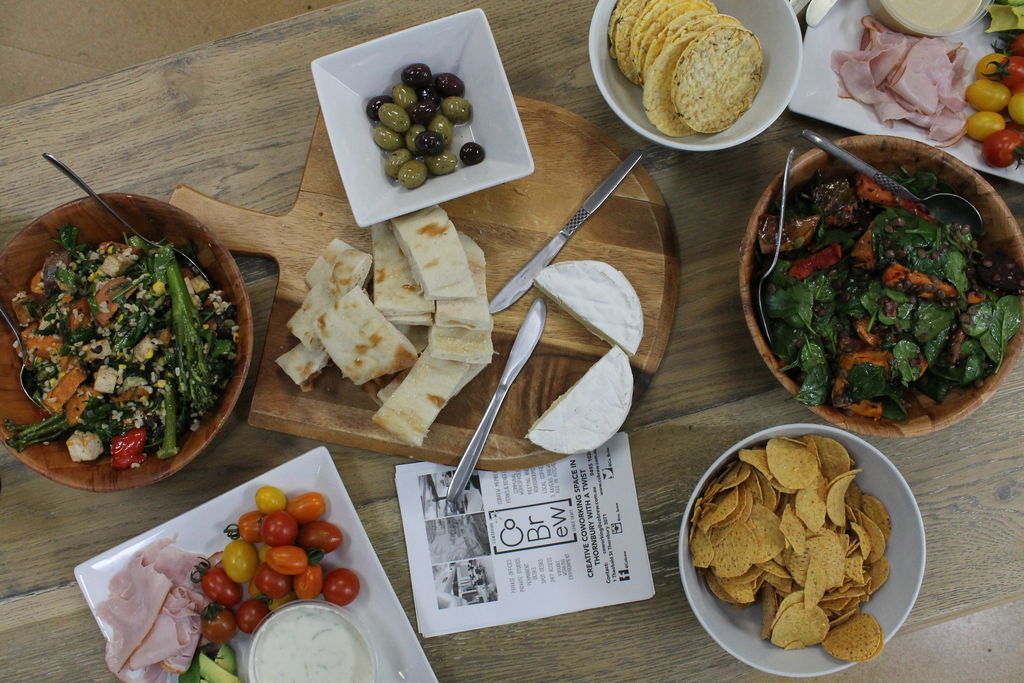 We enjoyed a delectable lunchtime spread from a local Thornbury business with some of the other CoBrew folks, who range from an architect to an accountant to a wedding photographer. (There are also offices you can book for meetings, one decorated with the wedding photographer’s work, another with a lamp made of beer bottles. Too cool.) 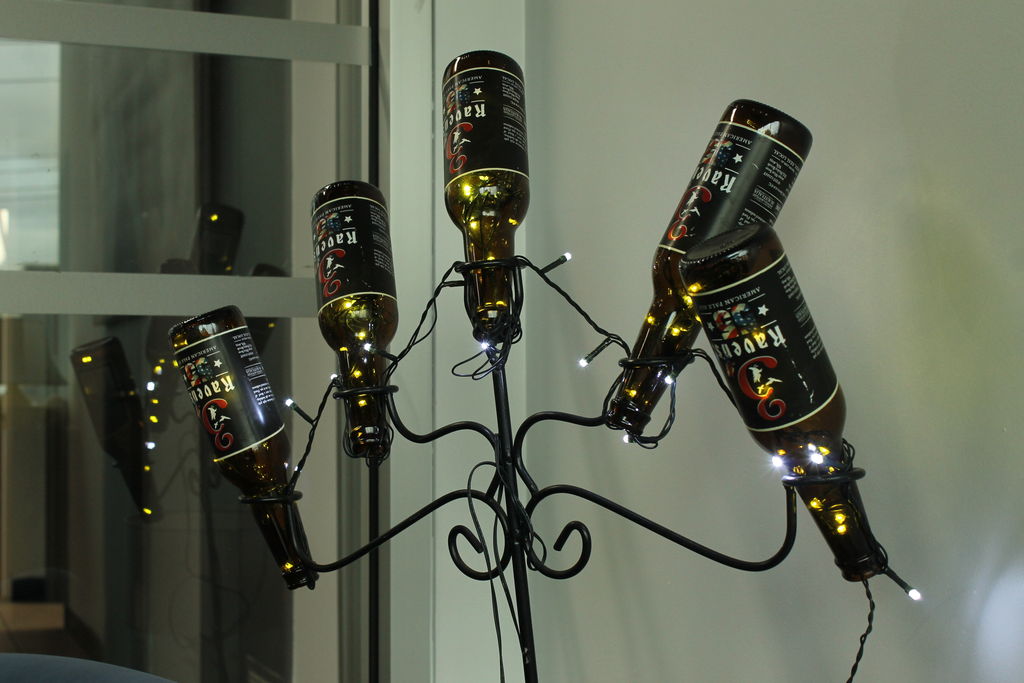 The famous Hemingway mis-quotation ‘Write drunk, edit sober’ was bandied about. I definitely felt my writing flowing more easily as the afternoon wore on. One perk of CoBrew? Your monthly membership fee includes 3 Ravens beer. That’s right, folks: you can save money on beer by joining a coworking space. Who woulda thunk it. 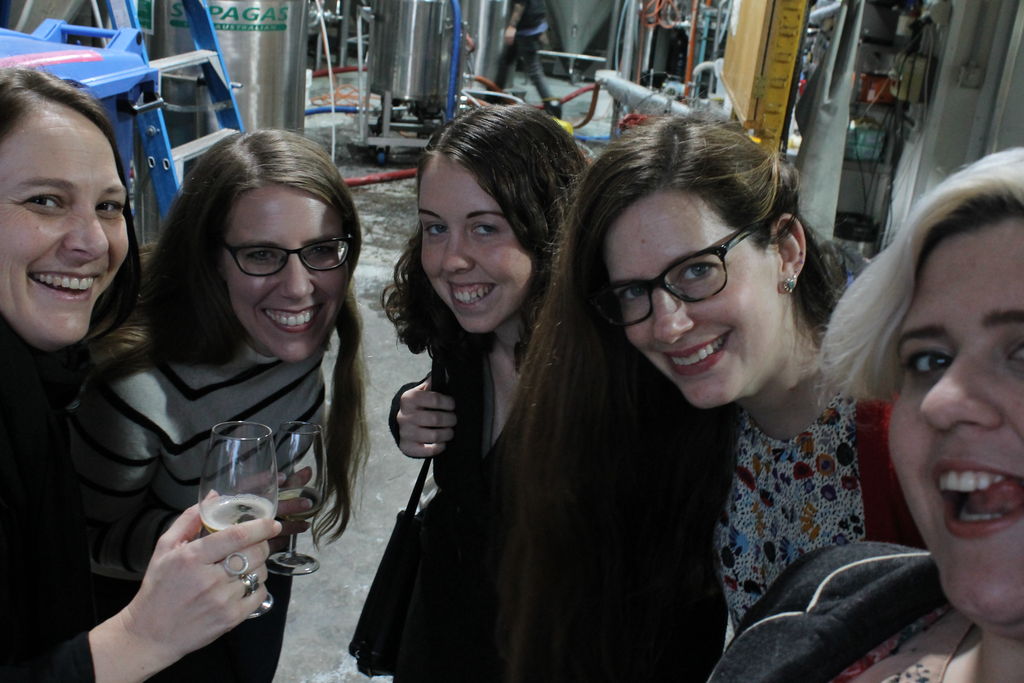 Around 4.30pm, it was time to knock off. I have to admit I got a hell of a lot of work done — partially because of the deadline for a little beer tasting with the brewers once our workday was done. The clock ticked over to beer o’clock, so we traipsed downstairs for a walkthrough of the brewery and the chance to hang out in the 3 Ravens bar. After sampling the 3 Ravens Golden Altbier, English Extra Special Bitter, and American Pale Ale, I was hooked. Coworking in a brewery might just be the most perfect idea in Melbourne.

– Theresa
Co-founder of The Plus Ones, Theresa is contemplating a move to Thornbury just so she can be closer to CoBrew.

Disclosure: The Plus Ones were invited guests of CoBrew.
Photo credit: Dee Wild and Matt M.