Good beer! To be more specific, independent Australian craft beer. That’s what will be pouring at Bendigo on the Hop this August. The boutique festival gives Melbourne a run for its money with its sold-out events and brewers singing its praises. Leveraging the advantage of a small town, the fest consolidates good beer and good venues into a perfect pub crawl. 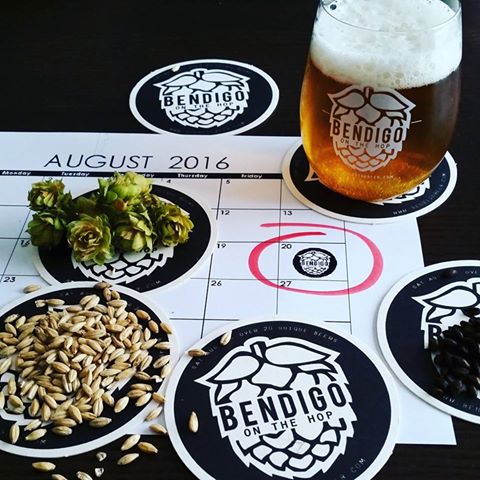 In anticipation of the festivities, the team held a metro launch at the Alehouse Project (a local Brunswick venue serving craft beer year round.) The launch brought together brewers and organisers for a night of merriment. As a Bendigo on the Hop newbie, I also used the opportunity to pick up some pre-fest tips.

#1. Be open to try something new. Check! There are 28 breweries featured this year and each one will provide a core range beer in addition to a unique, limited release brew. The ticket price includes a free sample from each brewery, so it’s the perfect opportunity to experiment.

#2. Plan your day. There are ten venues participating, all clustered in a central location. Seven hours might sound like plenty of time to complete this bar-hop. However, it’s easy to spend a few hours in a single location and then make a mad dash at the end of the day.

#3. Pace yourself. The twenty-eight sample tokens add up to plenty of delicious beer. Don’t forget to pair those drinks with some food and water too. 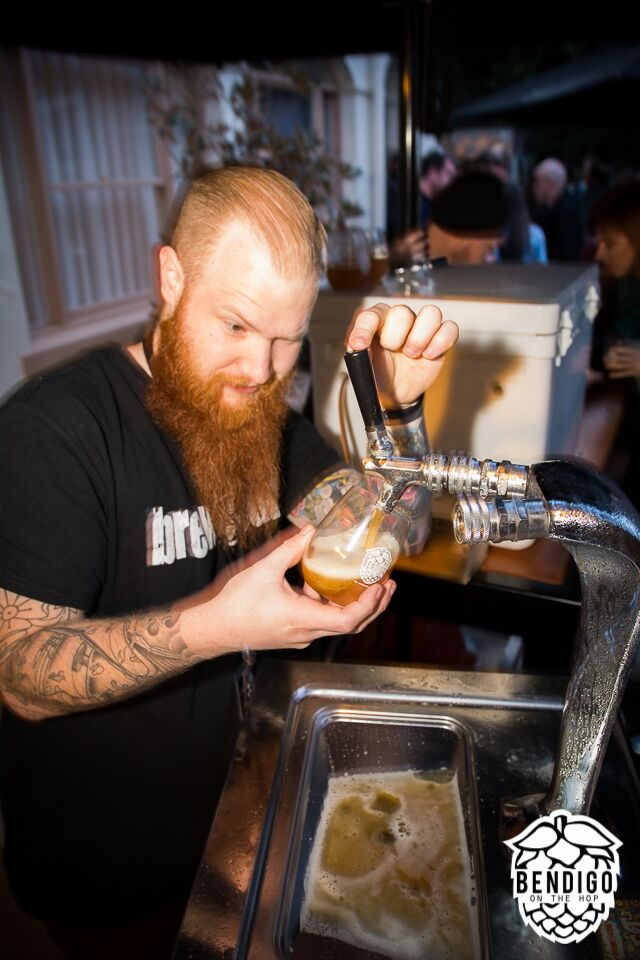 Founder Trev Birks is passionate about connecting patrons and venues with local, independent craft beer. (It wasn’t that long ago Peroni was considered the most premium beer available in this country town.) Birks’ desire to challenge the norm has paid off. Brewers love this event and its inclusive nature attracts both beer geeks and beer newbies.

Bendigo on the Hop runs Saturday 20 August from 11am-6pm.  Buy tickets now and plan your trip via the V/Line.

Disclosure: The Plus Ones were invited guests of Bendigo Beer.
Photo credit: Bendigo on the Hop.

Splendour in the Grass