To celebrate their ten-year anniversary, art collective A is for Atlas have ventured into the digital age and taken the idea of ‘paperless’ to a creative level with ‘Paperless Office’.

Taking the paper archives that hold the entire history of A is for Atlas, the crew are spending seven days valuing and scrutinising every last piece of paper by way of recalling their history, before destroying everything and becoming 100% paperless. 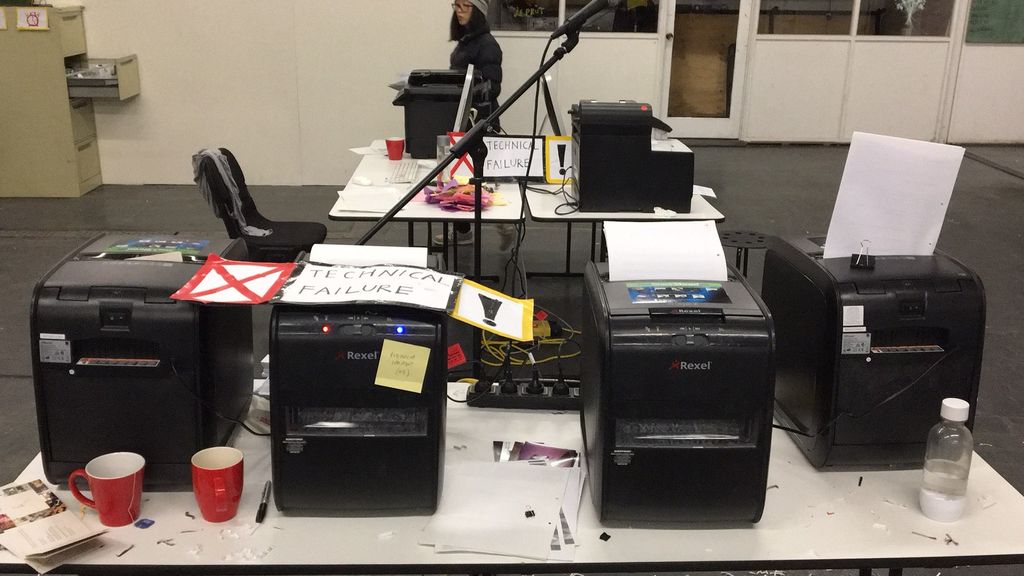 As it turns out, paper shredding is a rather therapeutic thing to witness, so they’ve opened up this process to the public to be a part of. Furthermore, they’re using the shredded archives to stuff all kinds of plush technology, such as an old school Mac, all of which is being sewn out of old costumes. 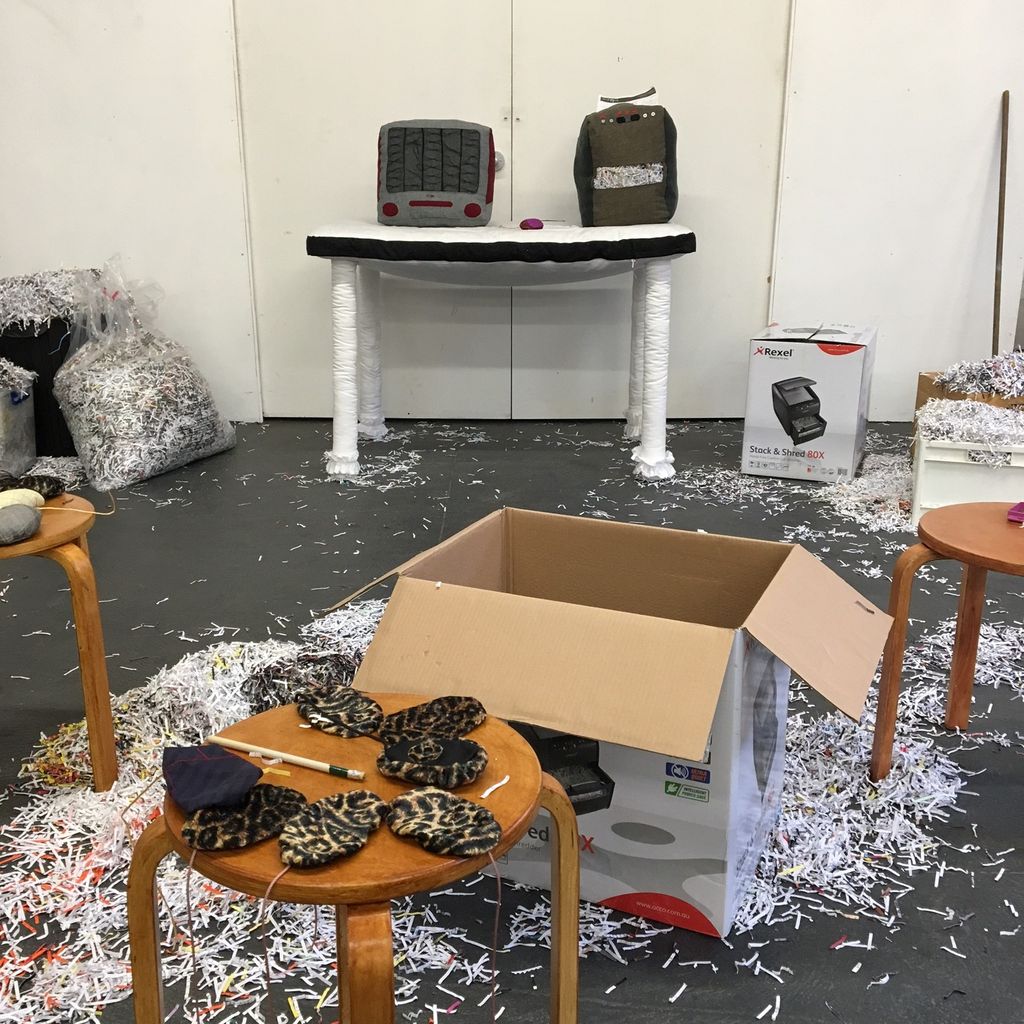 They have called in all the favours from the various kind souls who have been storing their archives (from paper to costumes) for the past ten years, and brought everything together for an interactive exhibition. You can create Post It art, buy various props or costumes, and even stuff a computer mouse with shredded paper. I also thoroughly enjoyed having shreds of paper thrown at me kind of like autumn leaves in a park.

Disclosure: The Plus Ones were invited guests of Encore PR.
Photo credit: A is for Atlas.