Good things happen after dark in Melbourne. On a cold and wet Melbourne night my plus one and I met up in the comfortable, grubby clutter of The Tote. We were here to do what everyone loves to do in this pub: see live Australian music and have a few cold beers. Coopers After Dark is a touring one-night-only event put on by the beer brand Coopers.  They describe the events perfectly: bringing together great Australian music with great Australian crafted beers.

The support act called themselves The Malcolm Turncoats. We are not so sure if this was true or not but we loved their energy. My plus one and I couldn’t help but notice that their parents were in the room filming the performance – the bass player was even wearing a ‘I love mum’ t-shirt. 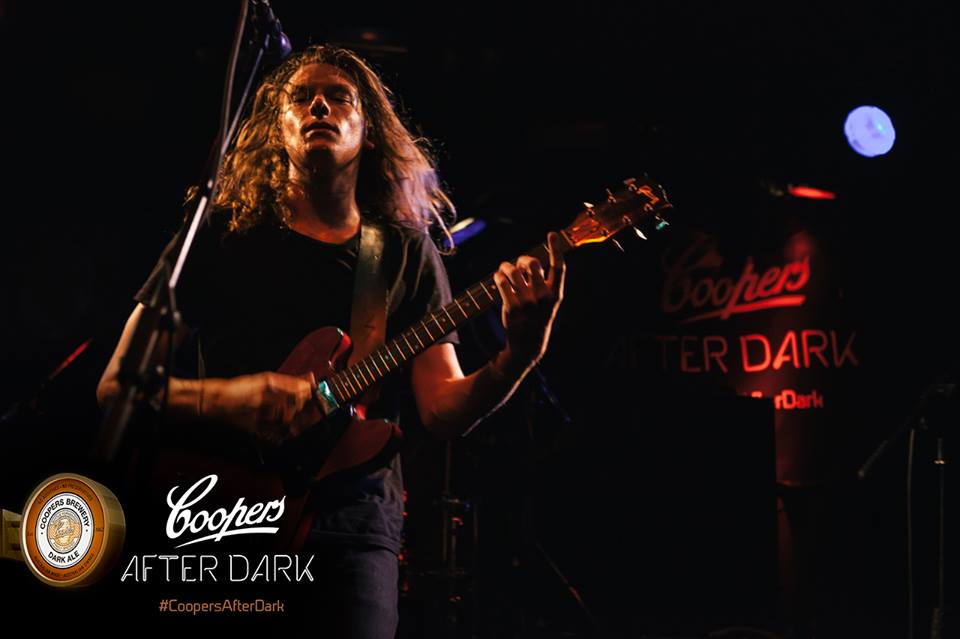 After a great warm up set, Ash Grunwald stalked out onto the well-worn Tote stage with his guitar and a huge round of applause from the audience. It had been a few years since we had seen him live and we were excited to experience his set again. What was even more surprising was his backing band, made up of members from The Living End!

Coopers Dark Ale was flowing freely on the night and let’s face it, on cold winter nights in Melbourne a tasty dark beer like this one went down a treat. Ash Grunwald was also quite happy to admit that Coopers was one of his favorite beers, and we don’t think this is just because they were paying him – he seems like a straight up kind of guy.  The Tote is such an iconic Melbourne pub and a perfect venue for a loose night out like this.

Disclosure: The Plus Ones were invited guests of Coopers after Dark and really do love their beer.
Photo credit: Coopers.

Open House Melbourne 2016: The Plus Ones’ guide

‘Titanic: The Musical’ at Chapel Off Chapel