Keen for a little Scandinavian culture without the frosty northern temperatures? Well, there’s no need for an expensive trip or pricey cold weather clothing, because Scandinavia has come to Melbourne!

The Scandinavian Film Festival (6 to 27 July) features 20+ films from Northern Europe. With genres spanning from disaster movies to family comedies, the film festival showcases a diverse selection of talent, sure to be a highlight of 2016.

Check out The Plus Ones’ top five picks. 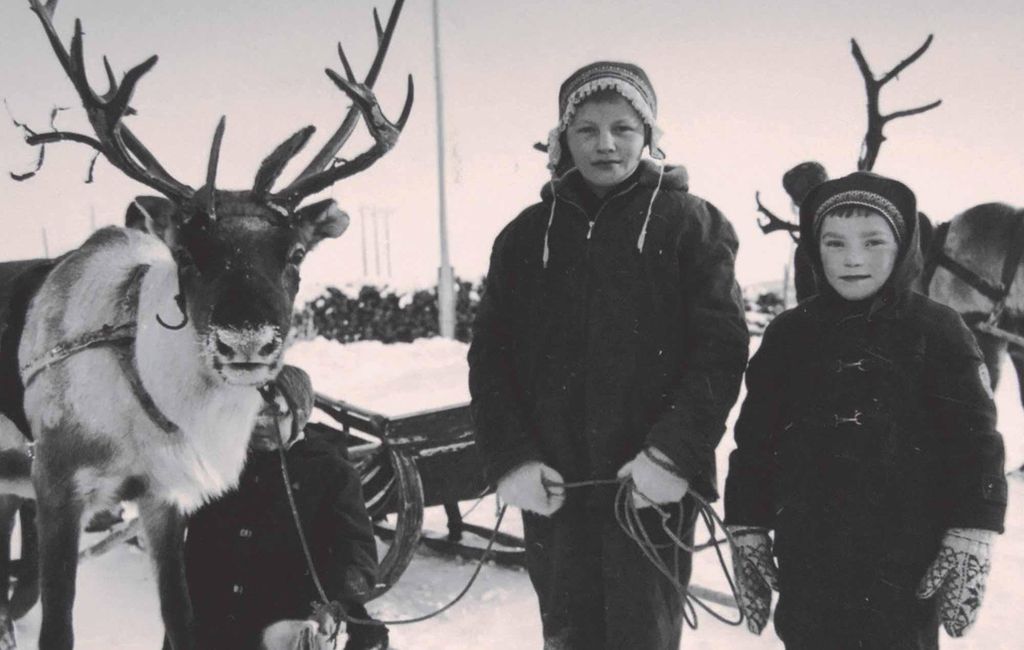 Reindeer in my Saami Heart

An opening night event, Welcome to Norway is a multilingual comedy about a racist proprietor who, after running into financial trouble, turns his mountain hotel into a state-funded refugee asylum centre.

2) Reindeer in my Saami Heart (Sweden)

Short on documentaries, the film festival makes up for it with unmissable gems of truth in between the fiction. Directed by Janet Merewether, this documentary follows Inghilda Tapio, the international representative for Saami writers. Born into a Nomadic Saami reindeer herding family, Tapio suffered exile by the Swedish government and endured severe hardship adjusting to the changes.

The documentary will be followed by a Q and A with the director in select screenings.

In this surreal drama, aging parents Kjeld and Vibeke decide to move back to the apartment they first shared together. After spending one night together, they both awake to find themselves thirty years younger, without a clue as to what’s happened.

Shrouded in mystery, Parents is a must for lovers of indie dramas with a twist.

Heavy on the drama and intense moral conflict, director Petri Kotwica throws a young married couple into turmoil in his fourth feature. A hefty moral tale, it puts a young couple in a difficult position after committing a hit and run and failing to own up to it.

Absolution is definitely one for fans of brooding thrillers that flip their moral quandaries onto the audience.

Oscar-nominated filmmaker Rúnar Rúnarsson directs this coming of age film in which a young boy is forced to move to a remote Icelandic village and stay with his grandmother. Caring for his degenerate, alcoholic father and fending off the town bully, Sparrows chronicles a troubled boy’s rocky ascent into adulthood. 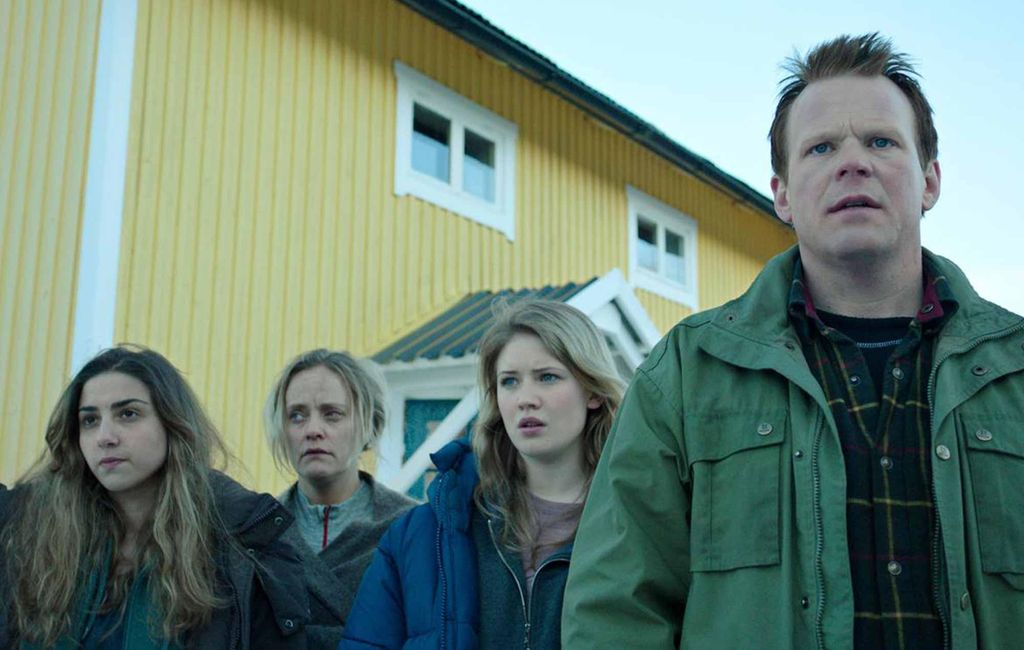 Make your 2016 a cultural one and explore Northern Europe in film at the Scandinavian Film Festival. Three weeks of quality films is plenty for anyone craving entertainment that takes place a little north of Hollywood.

The Volvo Scandinavian Film Festival runs from July 6 to 27 at the Astor Theatre and Palace Cinemas Como, Westgarth and Brighton. All of the venues are wheelchair accessible.

All films will screen in their original language with English subtitles.

‘The Events’ at the Malthouse Theatre