Do you know your Gallifreyan from your Huttese? How about the difference between a Triffid and a Mandrake? (Hint: both are deadly.) If any of these names sound familiar you are bound to find someone who shares your fan love at Oz Comic-Con.

No longer considered just the realm of geeks and nerds (is there such a thing anymore?), Oz Comic-Con is back, touring Australia and showcasing the best of comic books and pop culture. 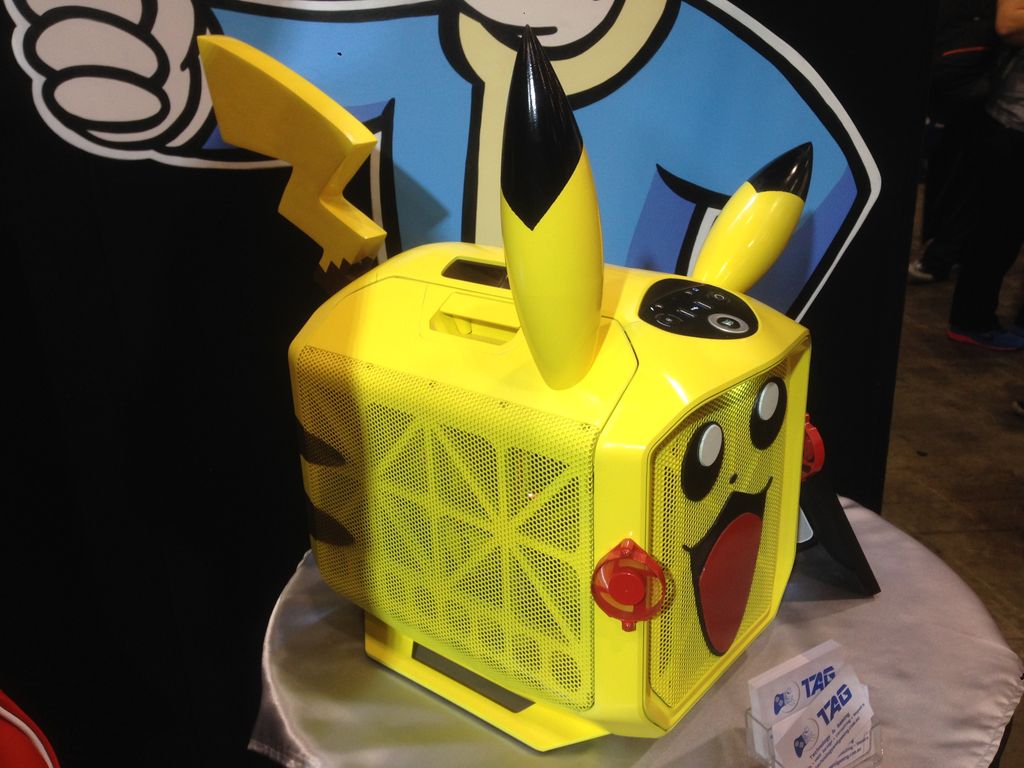 Arriving at the Melbourne Convention and Exhibition Centre in South Wharf, my plus one and I discovered that the Australian Hair Expo was also on and lots of the photographers were getting confused between the cosplayers (people dressed in costume) and the hair models. In their defence, many of the models looked like they could have been right off a science fiction film poster with their bright blue spikey hair.

After receiving our media passes, we were happily set loose in the chaos of Oz Comic Con.  The annual travelling expo features well over 200 stalls and exhibits from some of the biggest comic book names to tiny independent studios and fan clubs. There is truly something for everyone here.

My plus one didn’t know anything about comic books or pop culture but still had a fantastic time staring at all the brilliant dressed crowd – some attendees must have spent months perfecting their costumes.  We were also very impressed by the niche fan clubs including The Melbourne Browncoats (Firefly), The Doctor Who Club of Victoria and Rebel Legion Hoth Base (Star Wars). We also learnt that Quidditch (Harry Potter) was a real sport with international and local leagues from Quidditch Australia. In fact, one of our Australian teams are flying (presumably on their brooms) to Germany to compete in the World Quidditch Cup! 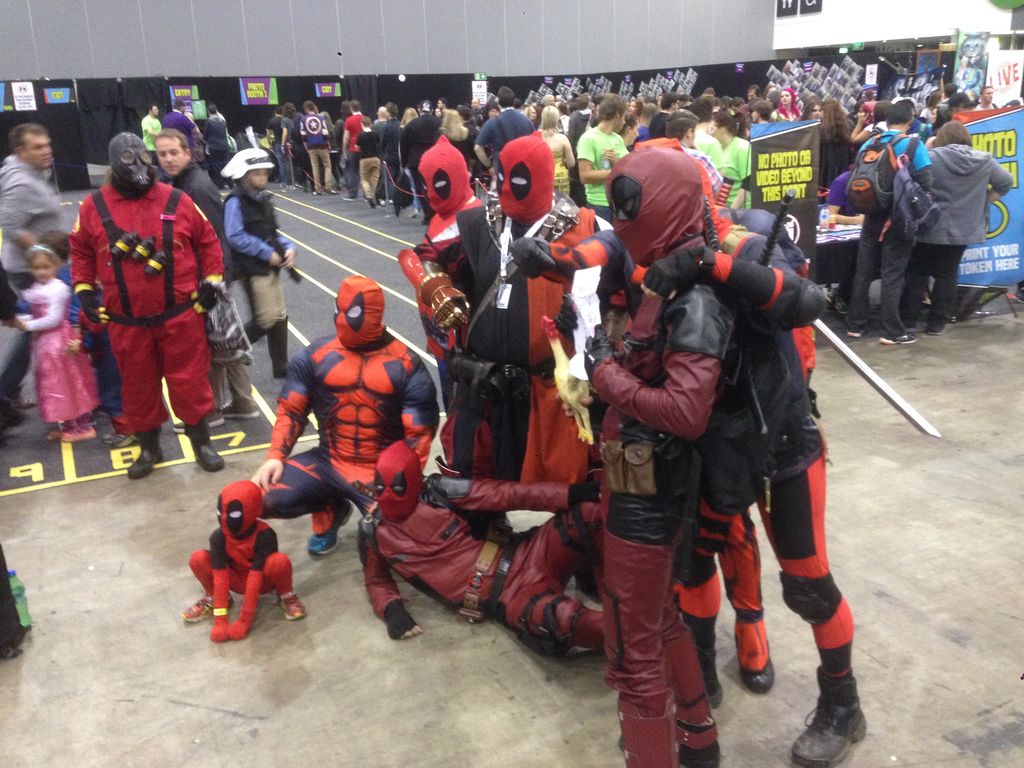 The expo is truly open to everyone with a fair percentage of attendees grown adults with their children in matching costumes. Oz Comic-Con is currently touring Australia and will be back in 2017.

– Tomas
Tomas is a filmmaker, writer, coffee addict and tall person who does not play basketball. You can follow him @TomasZagoda.

Oz Comic-Con runs annually in Melbourne. The event will be in Sydney 10-11 September 2016.

Disclosure: The Plus Ones were invited guests of Blue Planet PR and get a little too excited by Game of Thrones.
Photo credit: Tomas Zagoda and Oz Comic-Con.