A truly unique and inspiring theatre experience is waiting for you at Chapel off Chapel in Prahran this week. Blue Saint Productions has collected a talented cast and crew to bring to life Jason Robert Brown’s ‘Songs for a New World’.

The show is a song cycle that examines the different ways the world around has, and will, push us all to our limits. Stories about tests of faith or broken dreams, and finding the strength to move on, are played out across time and place with scenes that range from the deck of a 15th Century Spanish sailing ship to the 57th floor of a New York high rise. 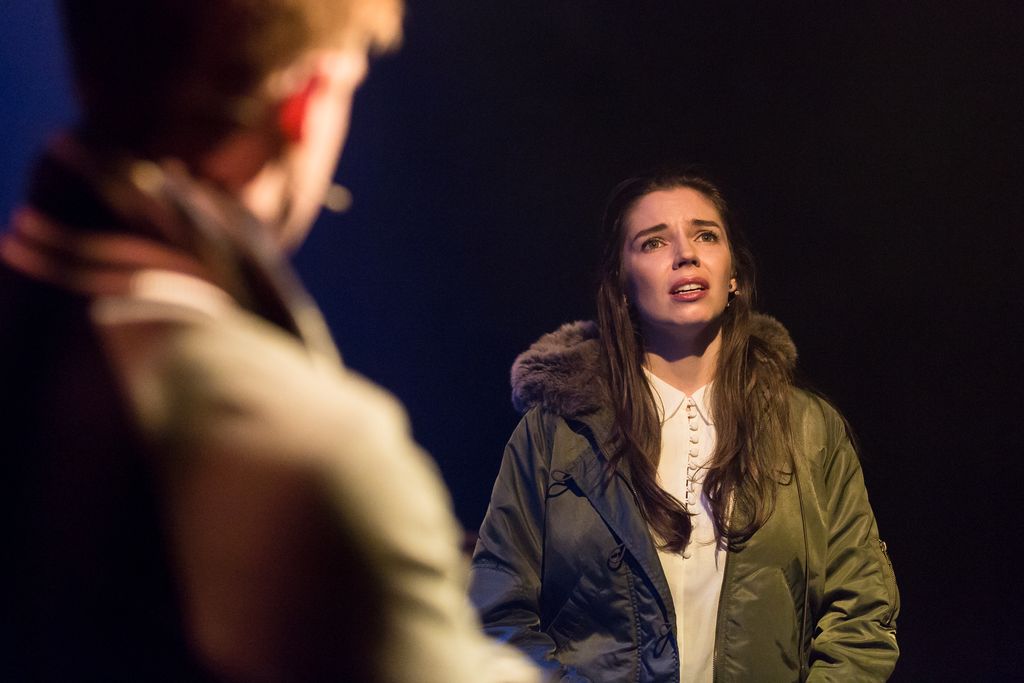 The show is minimalist in nature, with only four singers and small orchestra. But if you think you’re in for an evening of some pretty songs, think again. With beautiful harmonies contrasted by intentional dissonance, the music takes centre stage to help stir emotions. It’s a massive undertaking for any singer, and the cast of Linden Furnell, Natalie O’Donnell, John O’Hara and Teagan Wouters were all up to the challenge.

Great singing is only part of the equation, and each cast member brought an enhanced theatricality to their scenes under the guidance of director Luke Joslin. Particularly impressive was the range of characters displayed by Natalie O’Donnell, Woman 2, who put on some impressive American accents – accents that impressed this American at least. 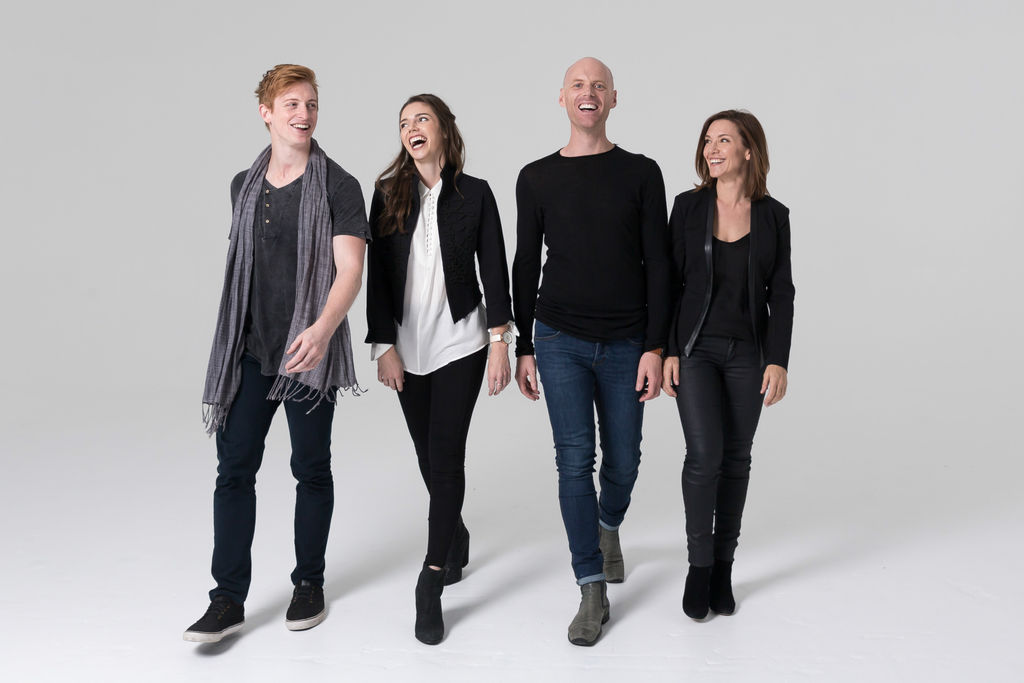 Chapel off Chapel provides an intimate theatre setting that puts you close to the action and the passion the characters bring to life on the stage. The combination of talent, venue, and creative vision for bringing this show to life is only here for a limited time. I recommend you get your tickets fast!

– Candice
Candice Vallimont is a nerd of many sorts from books and musical theatre to design and decadent cuisines. She grew up on musical theatre as spectator, actor, dancer and crew member. She minored in music at the University of Puget Sound in Washington, USA where she was also the president of a musical theatre club.

‘Songs for a New World’ runs from 2-12 June at Chapel Off Chapel in Prahran. Buy tickets now.
The venue is accessible.

Disclosure: The Plus Ones were invited guests of AKA.
Photo credit: Ben Fon.

Be enchanted by Swan Lake with The Australian Ballet