Celebrating 65 years of cinematic goodness, the Melbourne International Film Festival (MIFF) is once again bringing an enormous line-up of international and local films to our beautiful city.  It’s a huge event on Australia’s cultural calendar and brings many films Melbourne audiences would not otherwise have a chance of seeing. Here is The Plus Ones’ first glance guide to MIFF 2016. 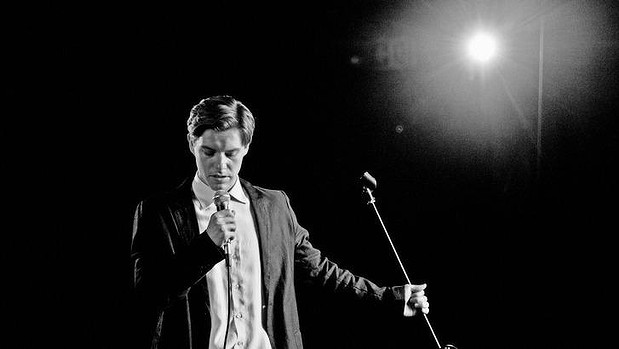 The Death and Life of Otto Bloom

1 – Be proud of Australian made films

2 – See a film that makes you think differently

3 – Have a laugh with some friends

5 – Watch something weird, new and exciting

Lo and Behold, Reveries of the Connected World

6 – Gossip about the films over mulled wine
One thing this writer knows from experience is dissecting and discussing films with other movie lovers is often the best part of MIFF. Did you just see a gripping Russian thriller or a weird film about a psychotic car tire? You should talk about it over some mulled wine.  Here are some recommended bars (conveniently close to cinemas) to talk cinema:

– Tomas
Tomas is a filmmaker, writer, coffee addict and tall person who does not play basketball. You can follow him at @TomasZagoda.

Disclosure: The Plus Ones are invited guests of Asha Holmes Publicity.
Image credit: MIFF.