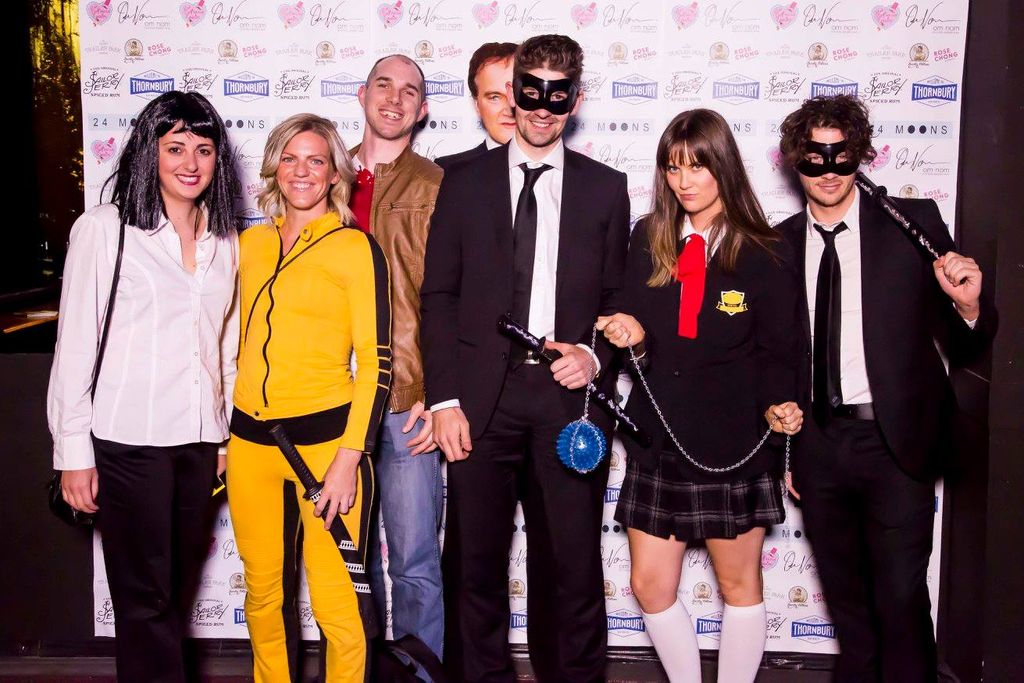 Northcote bar 24 Moons knows how to put on a good party. In fact, that’s what they’re known for. Their second annual Tarantino Ball pulled out all the stops. From the second my +1 and I entered (me as the nurse from Kill Bill; him as a soldier from Inglorious Basterds), we were surrounded by hundreds of Tarantino fans in fantastic costumes. There were plenty of yellow jumpsuits from Kill Bill; some ponchos out of The Hateful Eight; and a lady dressed as the ‘Jew Bear’, complete with fake chest hair she’d ordered online.

The crowd was entertained with a Dust Til Dawn show by Ferri Maya,  a Kill Bill show by Shirley Strumpet, and the crowd-pleasing band The Tarantinos, playing songs from every movie. If you’re a fan of ol’ Quentin, this is one party you don’t want to miss next year.

– Theresa
Co-founder of The Plus Ones, Theresa hesitates to admit she still hasn’t seen Kill Bill. 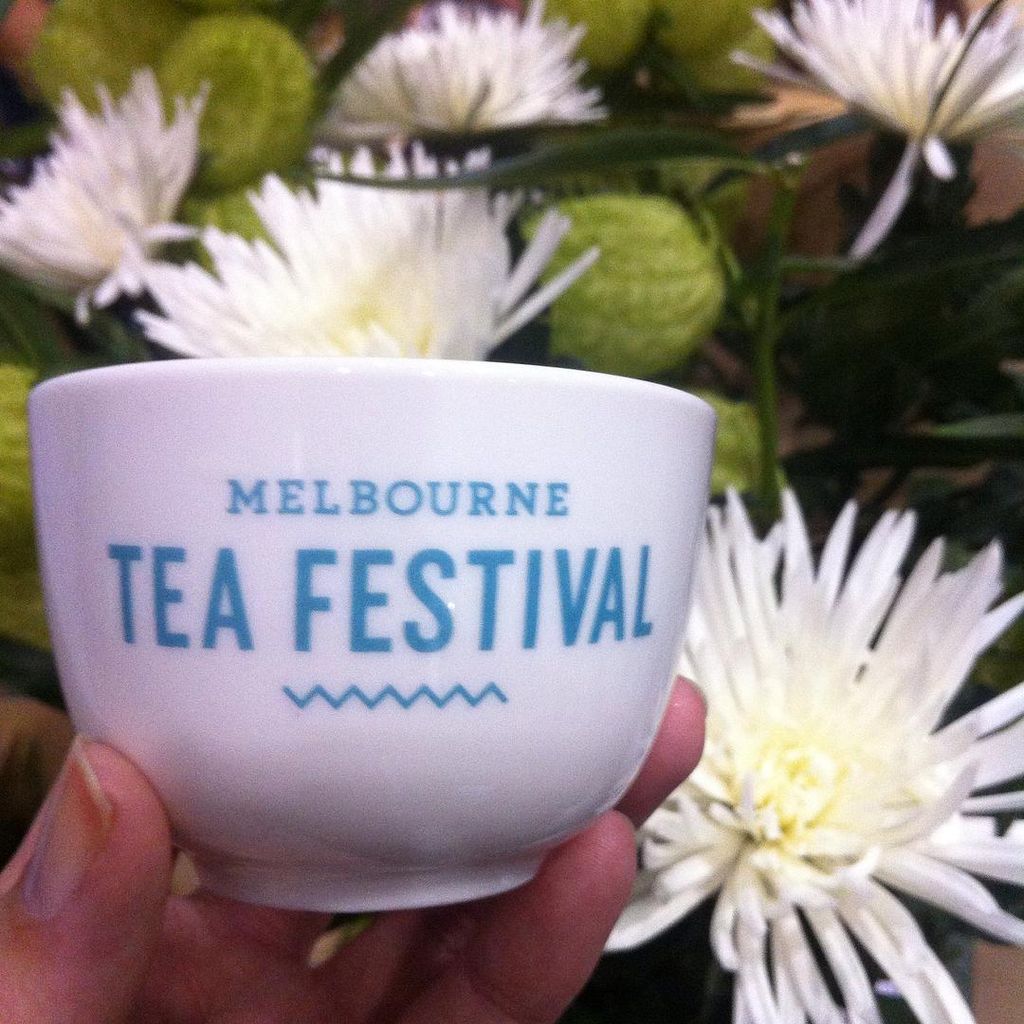 Perfect day for a spot of tea! The first Melbourne Tea Festival is taking over the Melbourne Convention Centre today. Swing by! -Theresa

It’s odd to think about, but the Melbourne Tea Festival is in its very first year. Yes, the home of T2 needed a bit of help from the founders of the Sydney Tea Festival, who turned a large room at the Melbourne Exhibition Centre into a tea-lover’s paradise on a Sunday morning. My tea-loving plus one and I headed down for a morning of sipping and discussing all things tea. (And not tea. Did you know that unless it includes tea leaves, it’s a tisane and not ‘real’ tea? Now you do.) Everyone got a delightful cup upon entry, which I filled with endless samples of tea from places like my beloved Storm in a Teacup and The Travelling Samovar. The organisers hit on the perfect idea, which was to also have places on hand selling tea accoutrements — and also food from food trucks. You could spend the entire day (and your entire paycheck) sampling, buying, and discussing tea. I can’t wait for more cups of chai next year.

– Theresa
Co-founder of The Plus Ones, Theresa eschews coffee in favour of tea.

Visit the Melbourne Tea Festival website and Facebook page to find out when they will return to Melbourne, or hit the Sydney Tea Festival on Sun. 21 August. 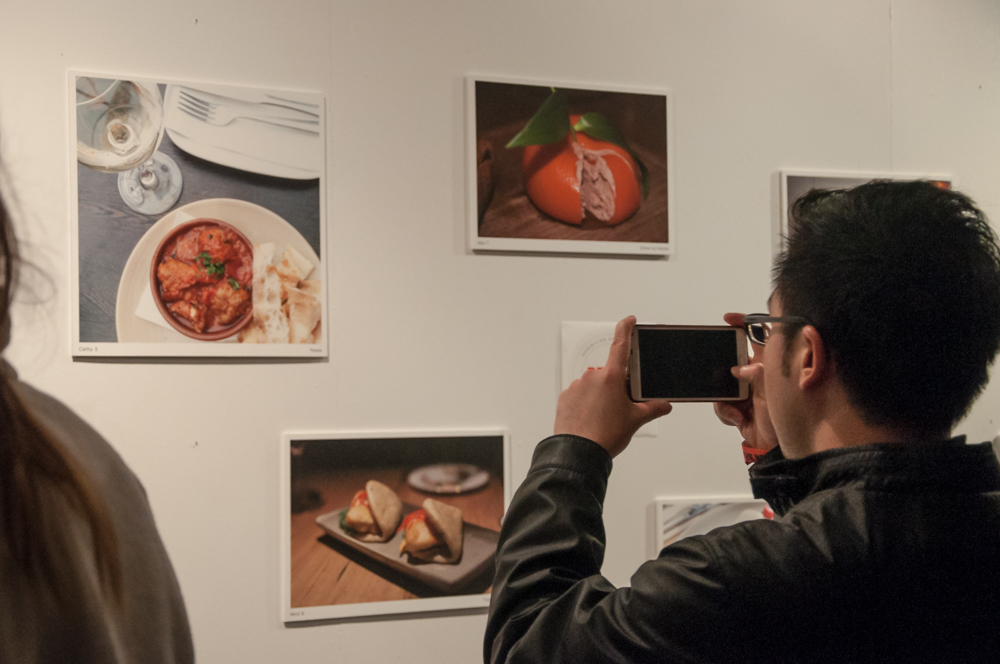 The night of the festival, attendees to the free party not only got to look at the top photos hanging on the walls, they could also vote for the People’s Choice Award. We also got to nab nibbles from Sushi Hub, and lucky people who didn’t spend all their time talking (like moi) delved into delights from Naughty Boy Café and Cornelius Cheese. There were also performances from acts from the Australian Burlesque Festival. Congrats to all the finalists and winners!

-Theresa
Co-founder of The Plus Ones, Theresa needs to work on her food-porn-worthy shots.

Want to get invited to their next party? Join Yelp online and download the Yelp app.

Disclosure: The Plus Ones were invited guests of 24 Moons, Liquid Ideas, and Yelp.
Photo credits: 24 Moons, Sifra Netta.