The idea of sitting on a rooftop in the freezing cold and rain isn’t my ideal Monday night in Melbourne. But when Loop Roof is hosting the Balvenie Moonraker telescope on the Melbourne leg of its national tour — and Balvenie whisky are on deck with single malt Scotch whiskies and Cohiba cigars to warm your sorry bones — you’d be doing what I did on a cold Melbourne night: sipping drams, puffing cigars, and using an $80,000 handcrafted telescope to peer into The Rydges hotel executive suite windows. 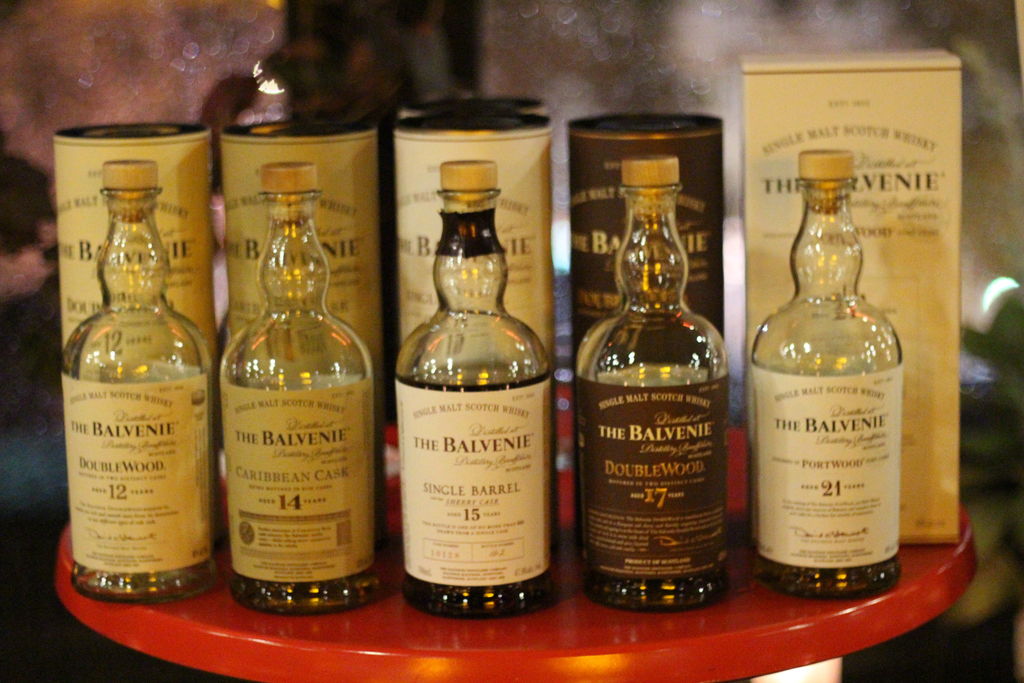 If you’re going to be an asshole, always do it from a distance. Preferably with a Moonraker telescope whilst holding a Balvenie PortWood 21 year single malt and toking on a Cohiba. That way it’s classy. Or at least you’ll look half decent if you later pay for it.

Balvenie know all about class and decency when they decided to drop a few clams on their handcrafted telescope to promote the finer things in this universe, like 17 year single malts and the wonders of the night sky. The Paul Cruikshank-Inn-commissioned Moonraker makes your vintage Saxon 809B look like the magnifying glass from the Big Bug Catcher Kit, so you don’t want to be flashing this exuberant star catcher among the slops of Collins Street. Fortunately, Loop Roof provides the ideal viewing platform to satiate your hungry pupils with constellations and hotel voyeurism. This experience makes your amateur Brunswick astronomy group look like the Babysitter’s Club. 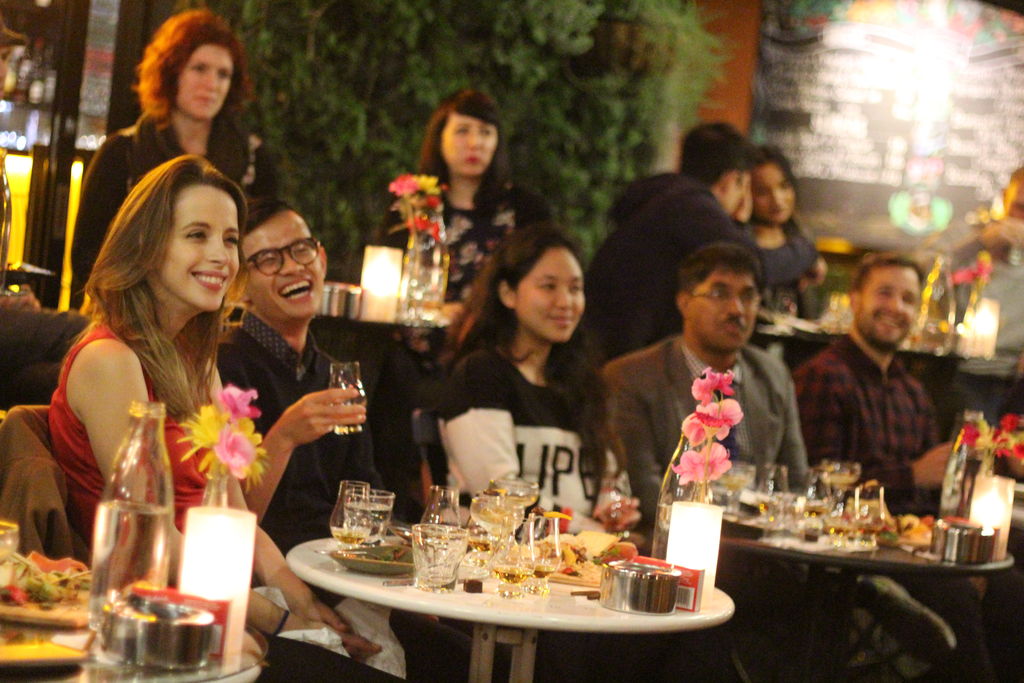 As my +1 and I reclined alongside Melbourne’s eclectic whisky appreciators, Balvenie whisky cocktail and Cohiba in hand, Dick Blanchard from Balvenie introduced the 12, 17, and 21-year single malts, plus an exclusive tasting of a 15 year single barrel sherry cask, while Loop dished out canapés. Swill, puff, gaze, repeat. 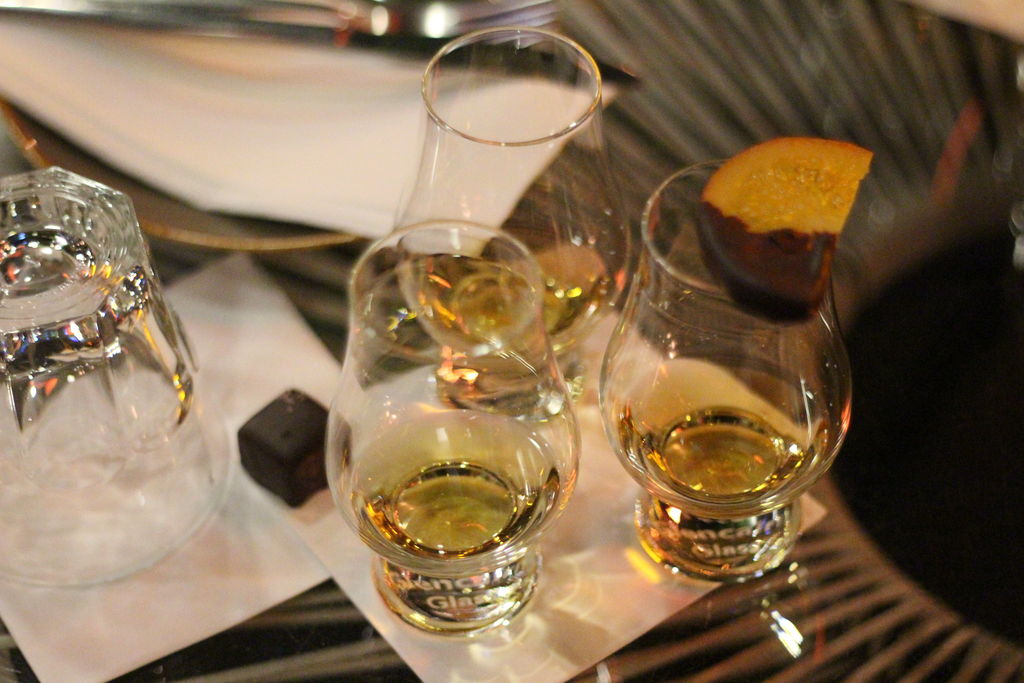 Check out Balvenie whisky for their stocklist and the south-facing Rydges Hotel windows from Loop Roof with a dope-ass telescope until late June.

The Plus Ones were invited guests of Loop Roof.
Photo credit: Loop Roof.

Sparrow-Folk perform their comedy show ‘SuBIRDia’ at The Butterfly Club