The Melbourne International Jazz Festival (3-12 June 2016) fosters a true festival vibe. Its venues span from Monash University to the city and out west to Footscray. The program includes workshops and collaborations with local and international artists – plus concerts, jam sessions, and interactive installations.

Artistic Director Michael Tortoni – founder of Bennets Lane, and Melanie Pose, the Program Manager with the golden ears for new talent, have fulfilled their vision to create a festival that, like live improvisation, draws from what is happening around the listener in the moment as well as embracing the connection between many genres and all generations. 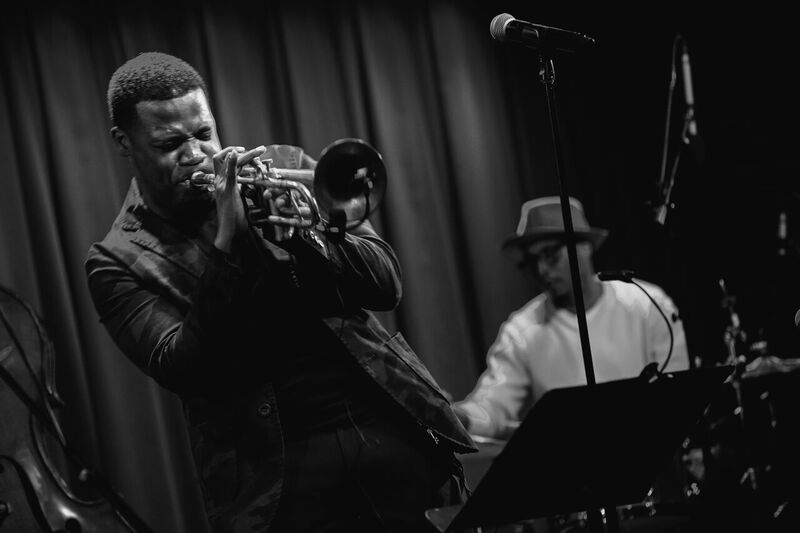 In honour of the ever-evolving art form that is jazz, here are my top ten picks. This may be the hardest list I have ever had to make. 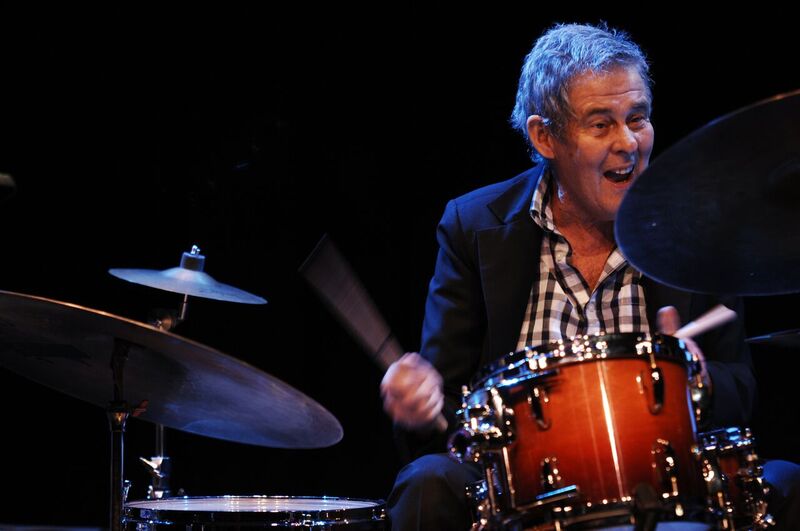 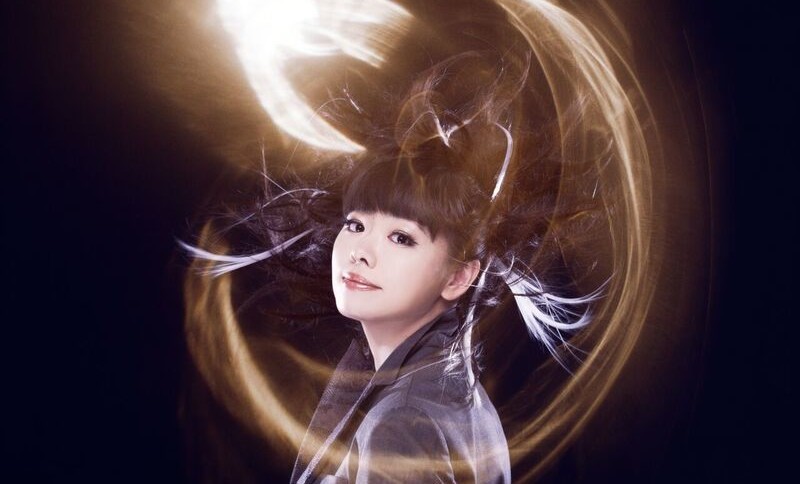 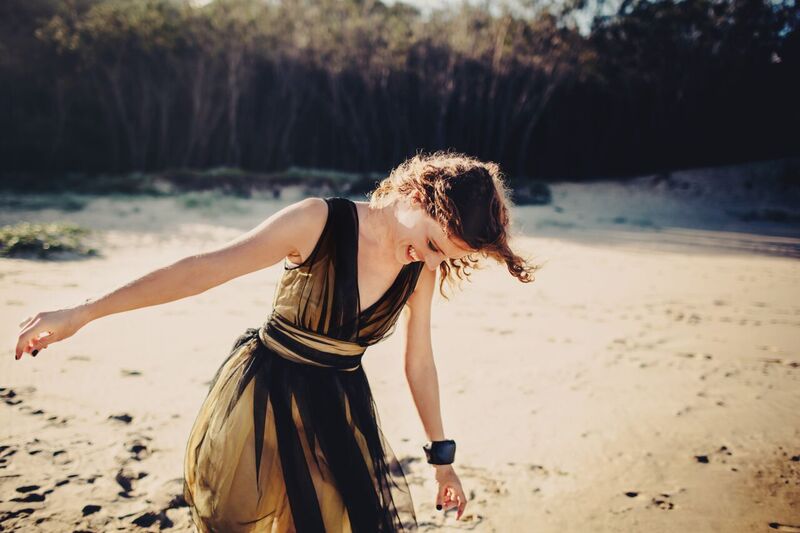 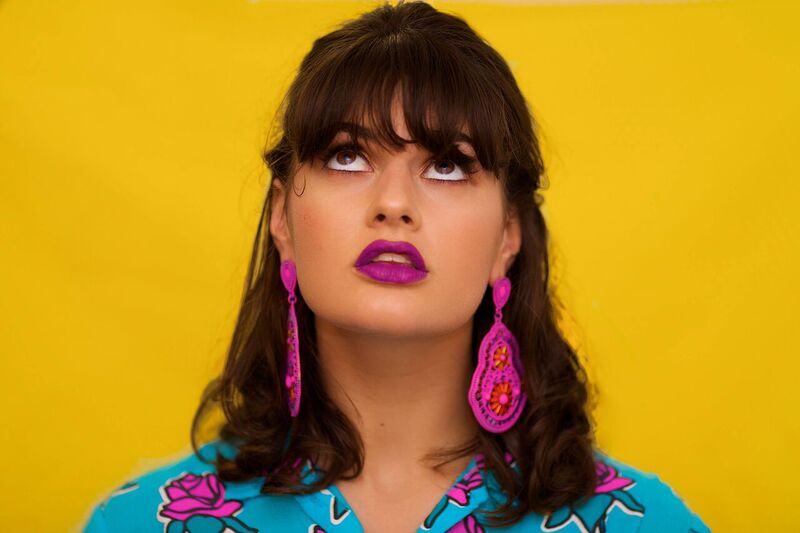 Jazz is an umbrella that can encompass an eclectic range of styles and musical influences, the 2016 Melbourne International Jazz Festival hosts a wide variety of both established and innovative artists from all over the world as well as local contributors, in a Festival that has something for everyone.

-Emmanuella
Emmanuella Grace is a Singer and Voice and Performance Coach who has performed as a jazz singer and composer in venues from London’s Ronnie Scotts and Cafe de Paris to Vienna’s Theresianisten Ball.

Disclosure: The Plus Ones are invited guests of Starling PR.
Title Image credit: Carlos Pericás.