The theatre was full of merry audience members for the opening night of ‘Straight White Men’ at Melbourne Theatre Company. MTC has some of my favourite programing in Melbourne and I always feel a little shiver of anticipation walking into the Arts Centre. My plus one and I took our seats, ready for a night of theatre. 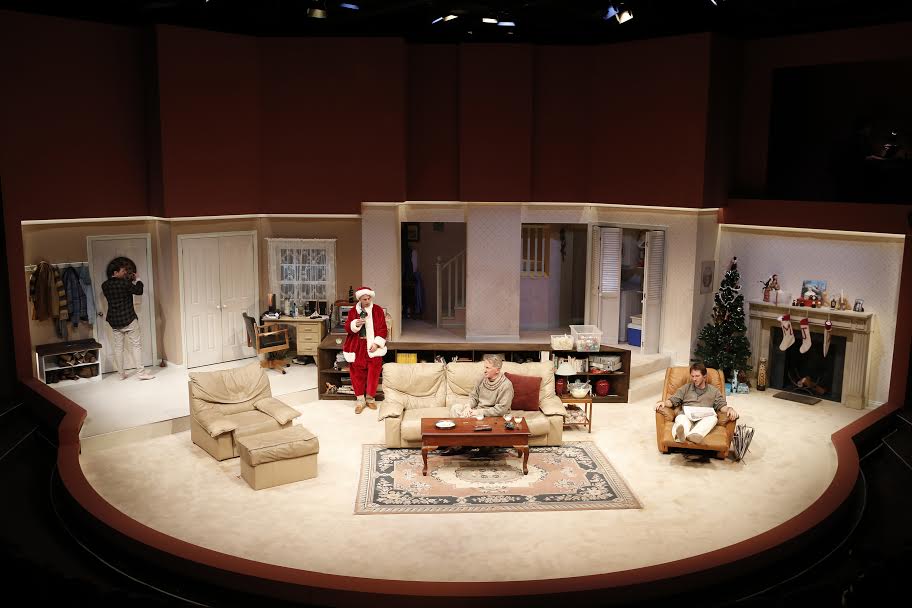 The design elements delighted in this production. Sometimes it’s the little details that make a show feel a bit more special. The props subtly complimented the suburban America location with a giant Costco-sized tub of pretzels, a six pack of Coors beer, and a plastic Walmart shopping bag. Eugyeene Teh designed an excellent playing space for the actors in the form of a family lounge room. Here three brothers fought, wrestled, and created a naturalistic family portrait that was almost, perhaps, a bit too realistic. 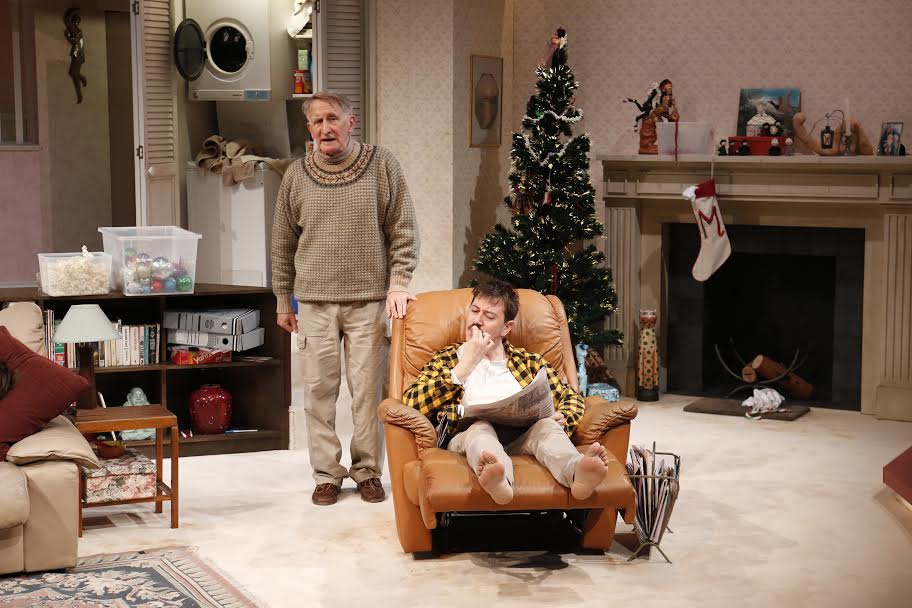 ‘Straight White Men’ is billed as a satire about privilege. Young Jean Lee’s play approaches the subject with humour and realism. (It’s about as far as you can get from a self-righteous lecture.) MTC delivered the production values I’ve come to expect, and John Gaden was lovely as Ed, the widowed father. Though I’m still scratching my head over the script. Perhaps I need a man to explain it to me. It seemed like there were layers to the irony.

Writing a script with four fun roles for middle aged white men turned out to be a brilliant way to avoid the divisive ‘feminist’ label the script would have attracted if it featured women. But once again I found myself watching a production and wishing that the same roles were available for older women and minority actors. (Candy Bowers’ energetic Welcome to Country opening set an inclusive tone. But her stagehand role almost felt like a token afterthought. Or was that the point?)

Regardless of your interpretation, ‘Straight White Men’ is worth a watch. Melbourne theatregoers agree – ticket sales are already strong.

– Jenny
Jenny S. is an event addict. When she’s not attending live shows, you can find her sampling the latest craft beer or sipping a creative cocktail.

Disclosure: The Plus Ones were invited guests of Melbourne Theatre Company.
Photo credit: Jeff Busby.