‘Singin’ in the Rain’ is easily one of the most recognizable musicals on Earth. Who didn’t as a child, (or let’s be honest, an adult) swing their umbrella around with reckless abandon and jump in puddles singing that timeless line ‘Oh what a glorious feeling/ I’m happy again!’ 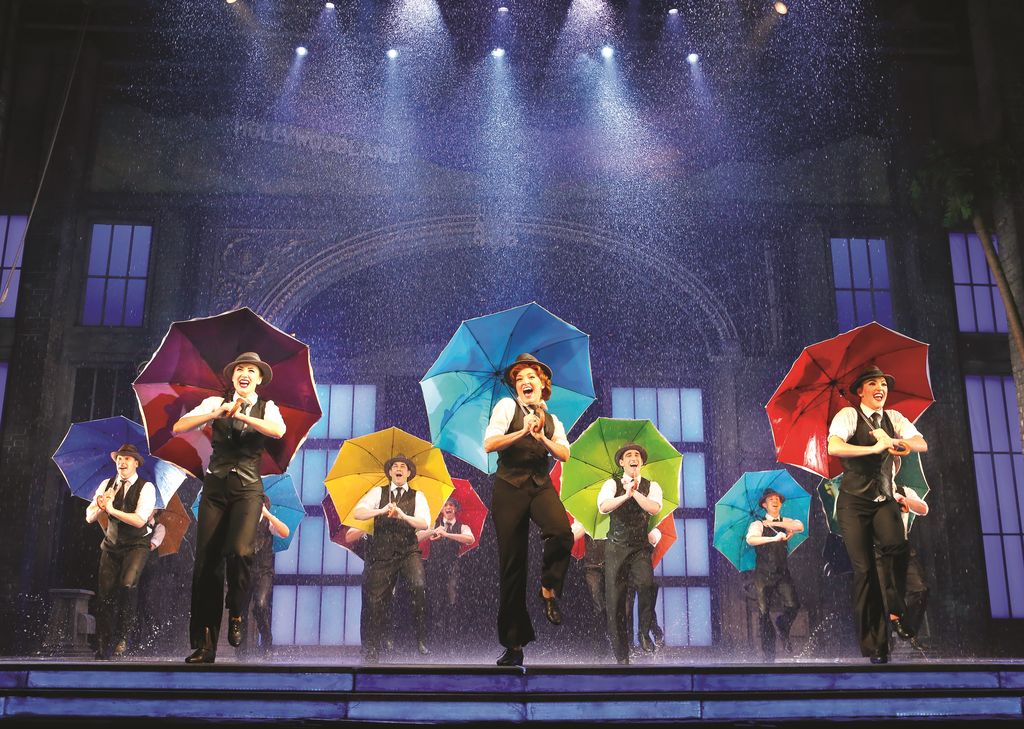 ‘Singin’ in the Rain’ is the most delightful and upbeat production I have ever seen – there’s tap dancing numbers to give you a grin like a Cheshire Cat and tonnes of hilarity provided by the off-beat sidekick Cosmo and leading lady Lina Lamont. The comedy was a surprising delight as I hadn’t realised the show was a comedy at all. In fact, I knew nothing about the show besides that classic song from the movie. 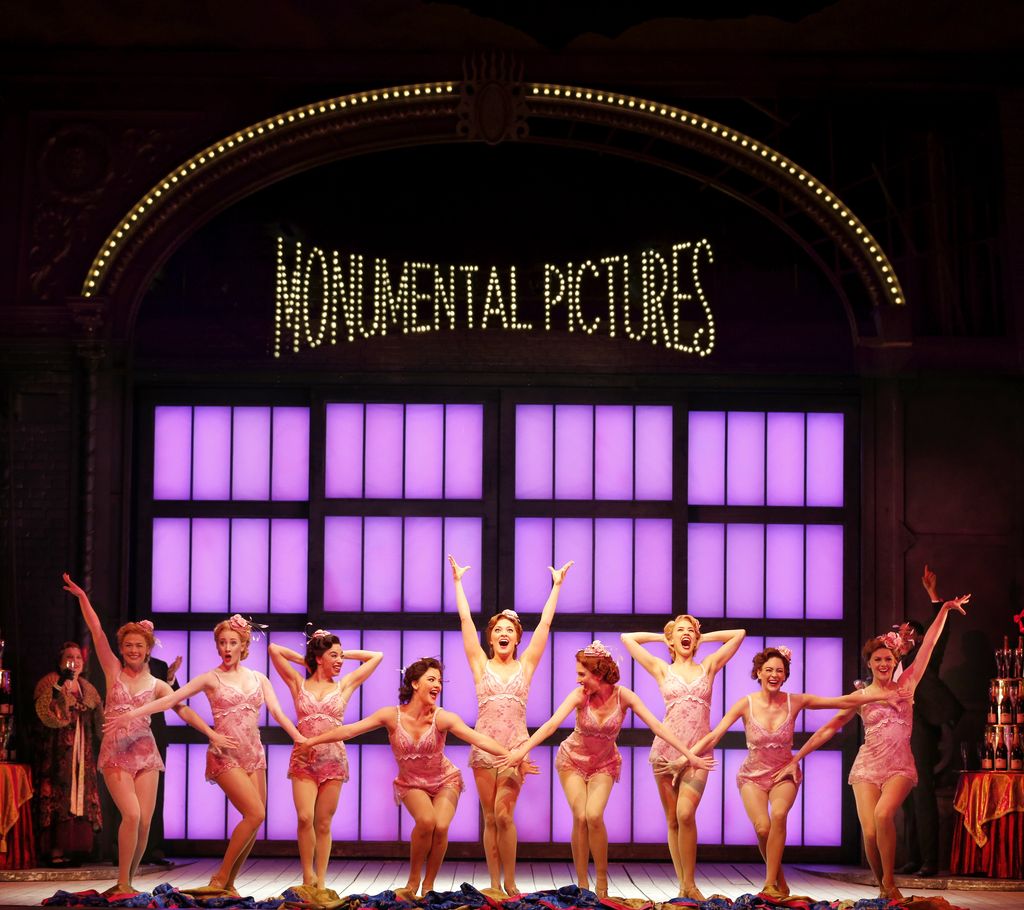 As it turns out, Singin’ in the Rain is a musical comedy set at the advent of the Golden Era of Hollywood – the ‘talkies’ have arrived and are threatening the careers of pantomime stars Don Lockwood and Lina Lamont. Through the ingenious workings of vaudeville star Cosmo and newly discovered actress and songstress Kathy Selden they work out a way to revive their careers using movie magic. 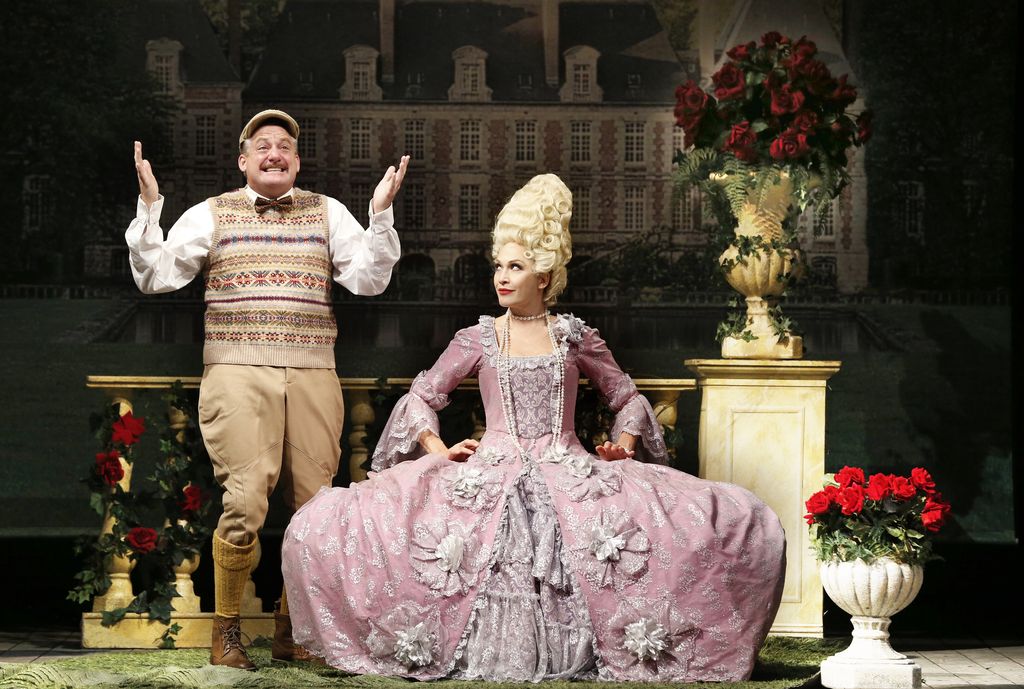 The highlight of the show was definitely the title song, I suspect Adam Garcia was enjoying himself a little too much as 12,000 litres of water fell onto the stage and he ran around kicking and splashing the water onto the front few rows of the audience – appropriately named the ‘Splash Zone’ – who are supplied with raincoats especially for this scene.

‘Singin’ in the Rain’ was such a joyful night, and I must say I was disappointed that it wasn’t raining when I left the theatre. I was in the mood to splash around in some puddles, heels be damned.

‘Singin’ in the Rain’ is playing at Her Majesty’s Theatre until July. Buy tickets now.

Disclosure: The Plus Ones were invited guests of AKA Publicity.
Photo credit: Jeff Busby.

‘Beneath the Stars’ at the Melbourne Planetarium