The third annual Time Out Melbourne Pub Awards were recently hosted at Beer Deluxe in Federation Square; a glorious occasion during Good Beer Week celebrating and recognising pubs around the city for their contribution towards Melbourne’s pub-loving culture.

Guests were treated to live music from Mighty Duke and the Lords, and delicious canapés from Beer DeLuxe. There were complimentary beers from the Yenda range, wine from the Gentleman’s Collection, and even some Bacardi Fuego cocktails. There was even some Hydrocol given out for those who were to celebrate (or commiserate) quite heavily into the evening, so they would be ready and fresh for the following day. 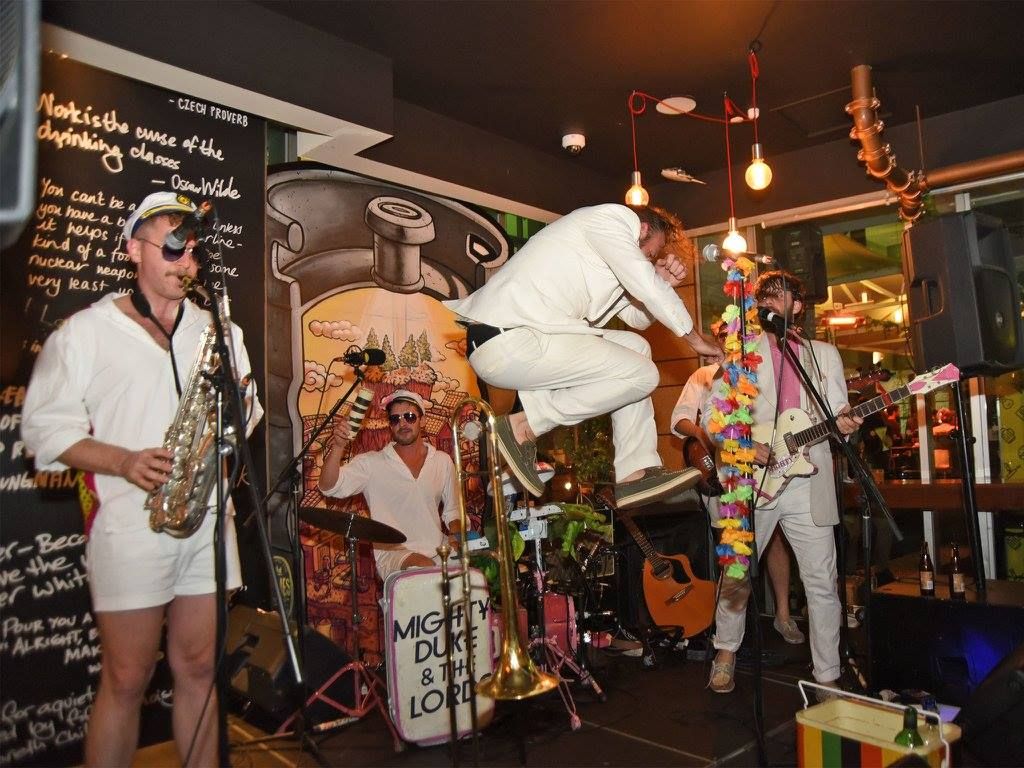 The categories for the awards are quite diverse, and the results of the evening are as follows:

And the ultimate award: 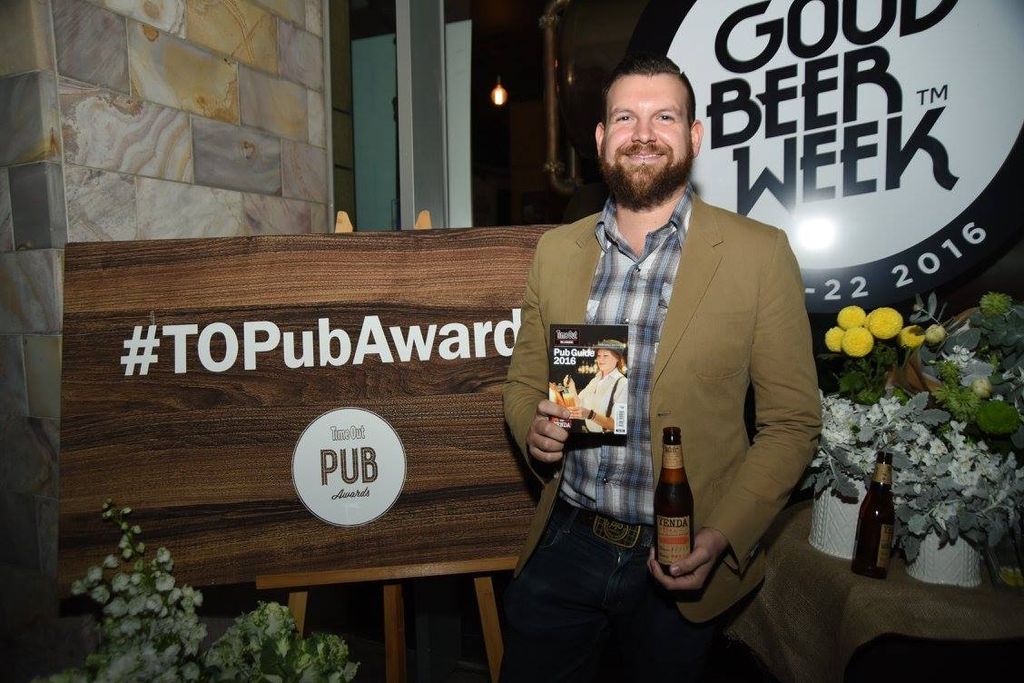 A fantastic night with some fantastic results. It was great to see The Catfish, a favourite of mine, pick up an award and some deserved recognition.

– Corey
Corey M. Glamuzina is a Melbourne-based actor, writer, improvisor and comedian; with an avid involvement in the art of theatre and film, and a frequent barfly.

Sign up to the Time Out Melbourne newsletter to keep up-to-date with their happenings, and grab a copy of their new 2016 Pub Guide.

Disclosure: The Plus Ones were invited guests of Time Out Melbourne.
Photo credit: Amanda Summons.

Good Beer Week: Victoria vs the World at The Terminus