Beer. Lots of beer. Lots of really good barrel aged beer. And spirits. Delicious barrel aged spirits. These are some of the words that come to mind when describing Woods of the North. Another word that comes to mind is ‘epic.’ 3 Ravens Brewery celebrated all things wood with their Good Beer Week event at the Thornbury brewery. There were eleven unique beers at the event. Brewers from Moon Dog, 3 Ravens, Kaiju, Exit, La Sirene, and Renaissance were all on hand to discuss their creations.

Our first challenge was deciding if we should start our day sampling whisky or beer. (Decisions are hard.) The brews won out and my plus one and I attempted to strategise our flavour progression. Back in the brewery, beer was pouring straight from Starward whisky barrels. As a native from Seattle, and a current resident of Melbourne, I have a serious soft spot for coffee beer. La Sirene’s Up Late Tales  Café, a rustic amber farm house ale with cold brew coffee, kick-started the afternoon. Then I had to promise myself to I would leave Renaissance brewing’s 400 chilli stout and Tribute barley wine (with a 10.7% abv) until the end of the day. I’m happy to report it was worth the wait. 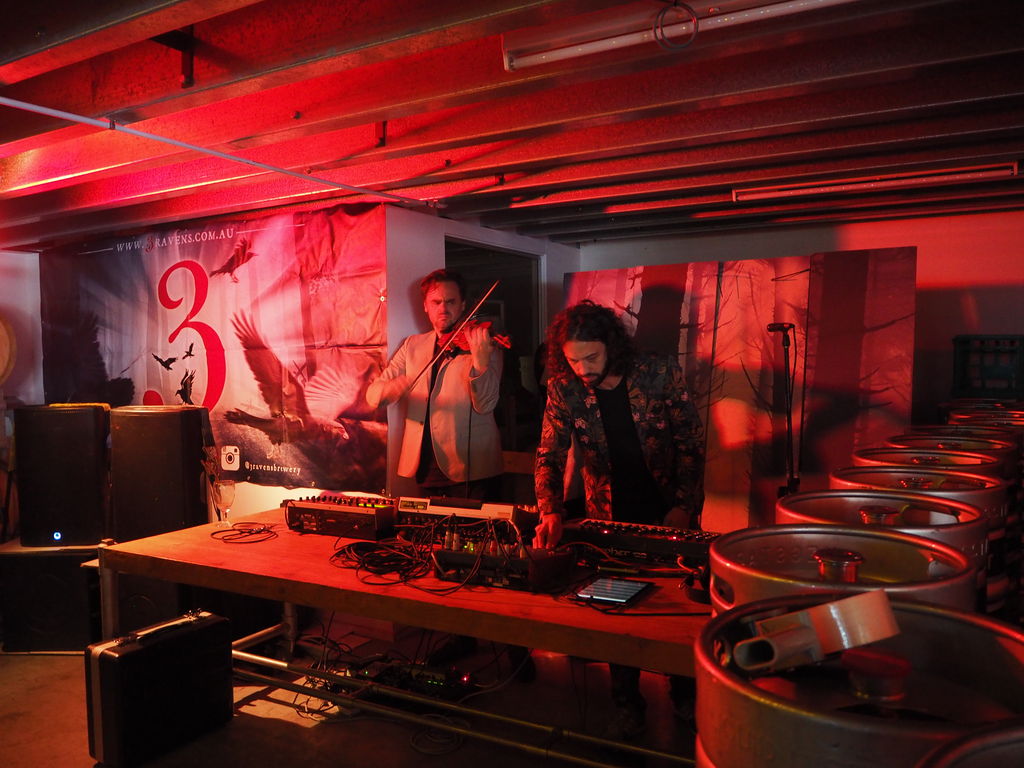 The Starward flavours weren’t just imparted from the barrels that afternoon. Reps were also there to let us sample nips of their whisky and gin. (In keeping with the brewery theme, the gin was produced using the same hops as 3 Ravens’ American Pale Ale.) Taking the boilermaker session to the next level, there were also spirits from FEW, Mississippi River Distilling Company, Balcones, Diplomatico Rum, and Kilkerran.  Whew! Part of me wishes this event would never end. And part of me is grateful it only ran for four hours. 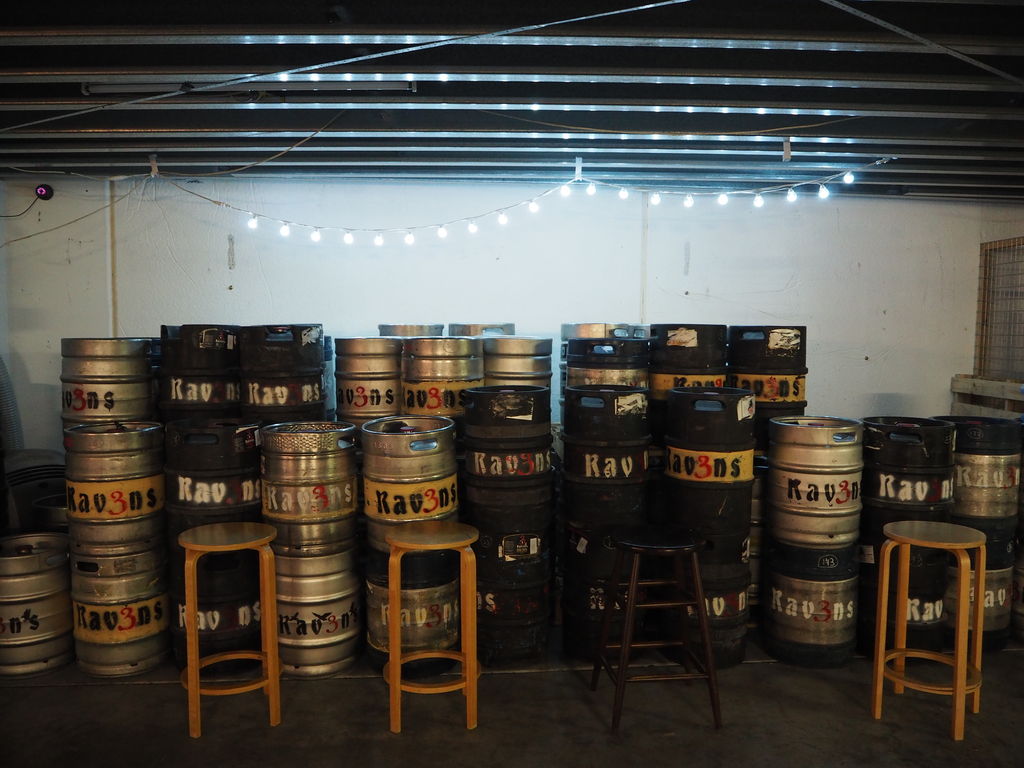 The value for money with this event was unbeatable. Rounding out the festivities was a whole pig roast from Burn City Smokers (plus pumpkin for the veggies) and bus transfer from Thornbury station. After that much deliciousness, no one needed to be driving. Or biking (I’m looking at you, Matt M.).

-Jenny
Jenny S. loves the magic of fermentation and the company of local craft beer geeks.

For a second chance to try cask conditioned beer from 3 Ravens, check out Cask Off on Sunday 22 May. You can also meet these crazy cats in person at Carwyn Cellars’ Lazy Brewers Lunch Session Friday 20 May.

Read our guide to Good Beer Week for more of our top picks.

Disclosure: The Plus Ones were invited guests of 3 Ravens Brewery.
Photo credit: Dee Wild.

David Carlin EP launch: ‘Some People Like the Sound of Their Own Voice’