When it comes to dressing like an FBI recruit, my wardrobe was more Cadet Kelly, less G.I. Jane. So yes, there was a chance I was the most stylish Quantico student that turned up to Underground Cinema‘s latest venture, FBI.

The team at TPO love UGC, but this night was my first time. I was a bit nervous as I knew it would be immersive and involve the kind of participation reminiscent of the improvisation in my high school drama class I never quite excelled at. However, I thought: I’ve watched Miss Congeniality enough times, I’ve got this. 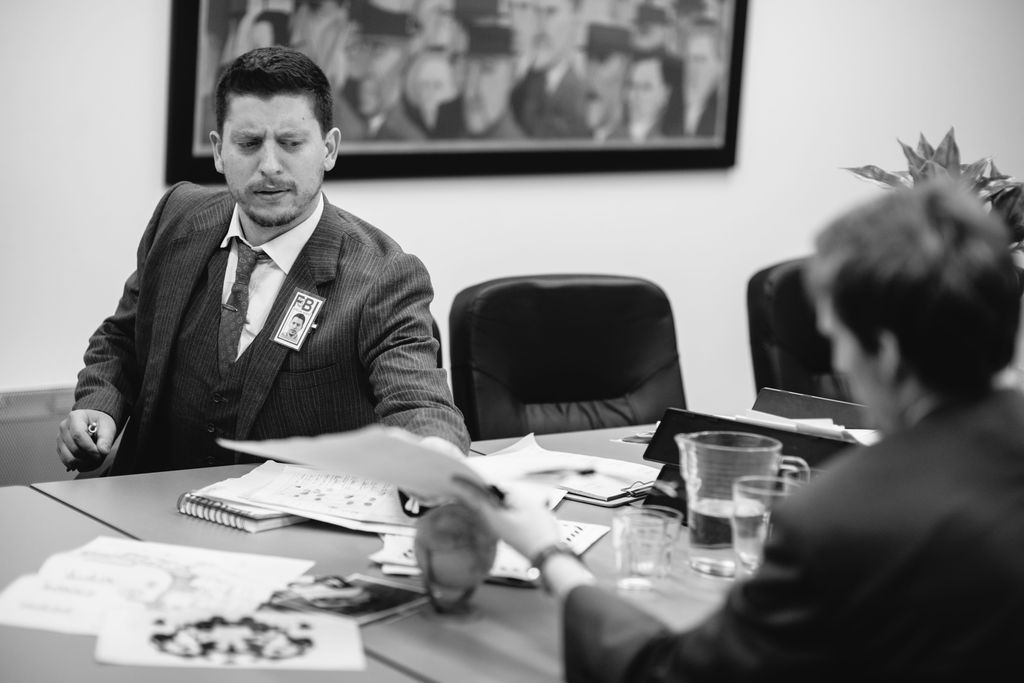 I turned up at Collingwood Grammar’s carpark and was directed to stand in the middle as I awaited the rest of my team, Rukmal and Theresa. Although it was freezing cold and I was by myself, I was enjoying myself as the actors had already begun, hustling around me yelling out ‘Agent Jones! Have you got those papers I asked for this morning?’ It was great to watch them and get a sense of how the evening would go. There were so many eighties power suits and manila folders that I was starting to feel like I was really part of something.

Once my team was together, we were whisked off to the cafeteria where we all tried to guess what movie we were in for, before we started our class schedule. First up for Beta team was Field Ops, where we competed for times in a rescue mission. This was so much fun, and while yelling ‘Yes Sir!’ at first was kind of dorky, by the end I yelling with vigor. I got to hold the big gun too, which felt pretty powerful. 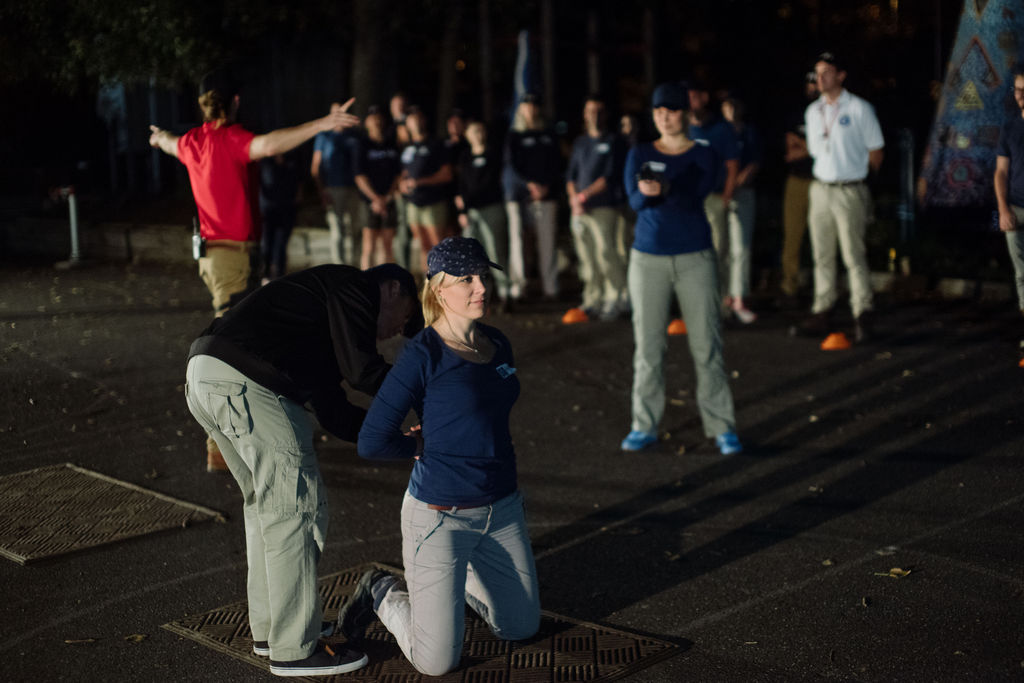 Next up was Behavioural Science class. I didn’t learn much here, as I was whisked away for a special mission to interrogate a suspected murderer housed at the local asylum. I was assigned the ‘Seahorse Killer’ – a man who graphically sliced his victims open and threw them off cliffs. Here’s a hint for any future FBI wannabes: flirting with the perp yields good results.

Finally we had our last class, Investigative Forensics, in which I enjoyed calling out our professor on animal habits and ecology and being the only class member to yell out ‘semen’ when asked what kind of physical evidence would be difficult to collect. 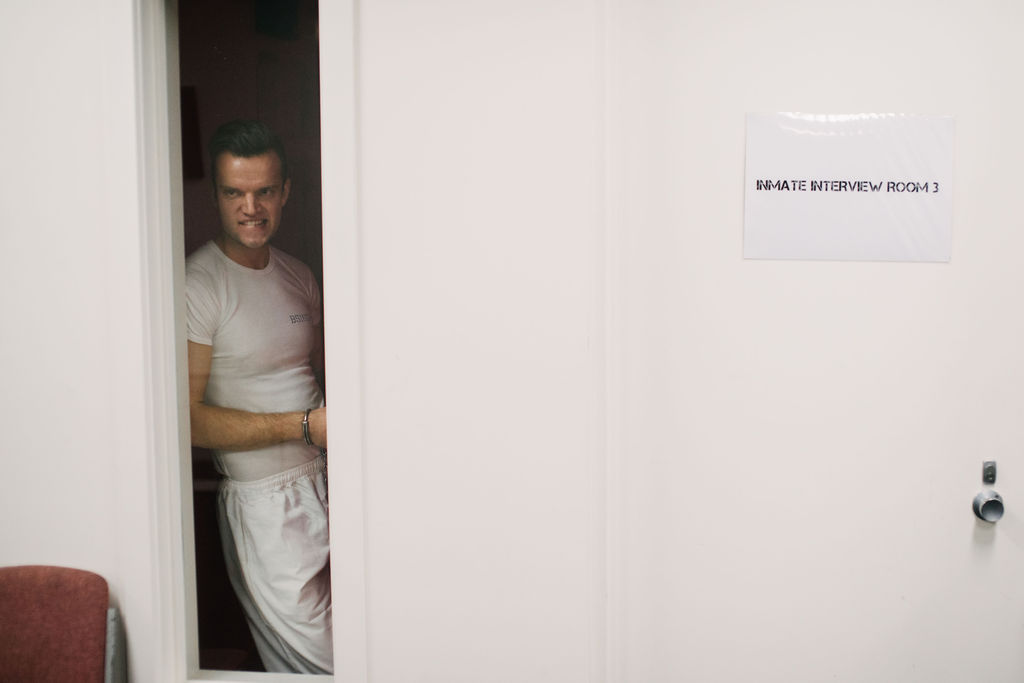 We then headed to the auditorium for our graduation and the showing of the film – which we still didn’t know but had by now all guessed to be Silence of the Lambs. Myself and Theresa were called onto stage pretty quickly and told we were to leave as we had an urgent phone call. My caller happened to be the Seahorse Killer himself who was released from the asylum and wanted to assure me he wouldn’t come after me, but gave me advice to ‘keep the lights on’ from now on. Yeah, I’ve seen Silence of the Lambs, that chilled me for a bit.

UGC is a great experience whether you’re a movie buff or not. Half the fun is guessing what movie you’re playing out, and it’s much more rewarding when you get to the screening then just lining up for stale popcorn at the cinemas.

A great cheer rose as Jodie Foster’s name came up on the screen and we settled into a well-deserved movie classic.

Disclosure: The Plus Ones were invited guests of Underground Cinema.
Photo credit: Paul Benjamin.