A film festival can be seen as the artistic expression of a culture, a way of celebrating achievements or articulating difficult past events. Running from 30 April to 12 May, the Jewish International Film Festival’s Holocaust Film Series presents 30 fascinating new films for anyone interested in history, culture and good filmmaking. 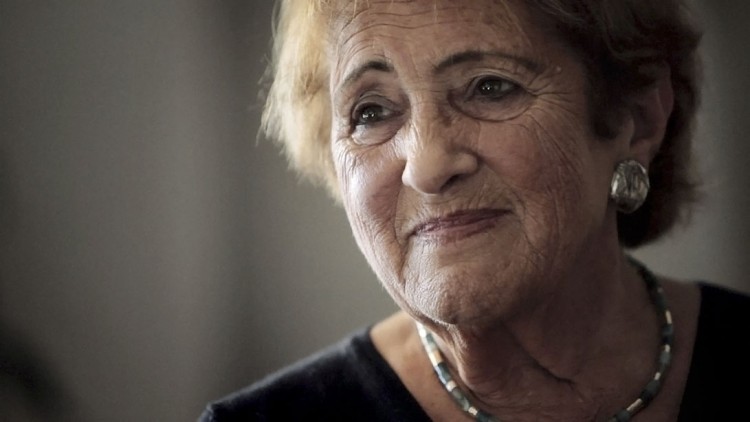 Here is The Plus Ones’ selection of the three must-see films from the festival:

In addition to the films, the Holocaust Film Series will also include Q&As with some of the filmmakers, an artwork exhibition and a panel discussion. This film series is sure to be a cultural highlight of 2016.

–Tom
Tom Bensley is a freelance writer in Melbourne who reviews anything he attends, watches or reads. It’s a compulsion, really. Follow him @TomAliceBensley.

The Holocaust Film Series runs from 30 April to 12 May at the Event Cinemas in Bondi (NSW), the Lido in Hawthorn and the Classic Cinemas in Elsternwick (VIC). All of these venues are wheelchair accessible.  Non-English Language Films include English subtitles.

Disclosure: The Plus Ones were invited guests of Ned & Co.
Photos courtesy of the Jewish International Film Festival.