Do you like tea?  Do you like drinking cocktails? Ever tried mixing them together? Nieuw Amsterdam combined our two favorite beverages at their Brew Detective event, part of Melbourne’s World Class Cocktail Week.

Think of it as a tea party for grown ups—but with booze. Nieuw Amsterdam is making tea-infused cocktails and taking high tea and adult libations to a whole new level. 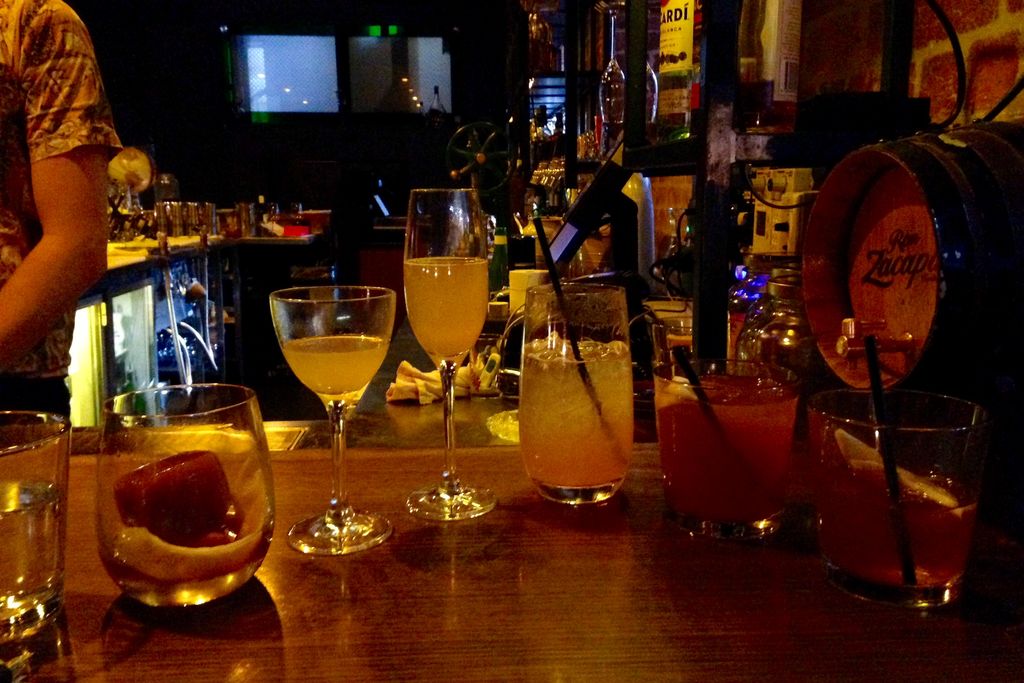 Still feeling skeptical?  I was too. The idea of mixing my morning tea with alcohol sounded weird and even a bit sacrilegious — but also strangely intriguing.  Even my plus one was fascinated with the concept. And so we went to investigate… and an hour later our taste buds were appreciative of every sip.

Brew Detective was an intimate educational event where patrons get the opportunity to sample tea infused cocktails and specially paired petite plates while watching bar manager and sultan of spirits, Sean, construct half a dozen classic cocktails and explain how teas like oolong, lapsang souchong, chai, and English Breakfast, can be used to give bourbon, rum, and gin based cocktails more flavour, aroma, and dimension transforming a cocktail from average to remarkable.

Using innovative techniques like smoking, infused ice cubes, and steeped simple syrups, Sean crafted some of the best drinks that I have ever tasted. He was neither pretentious or nor too technical for an amateur cocktail aficionada like myself to follow. 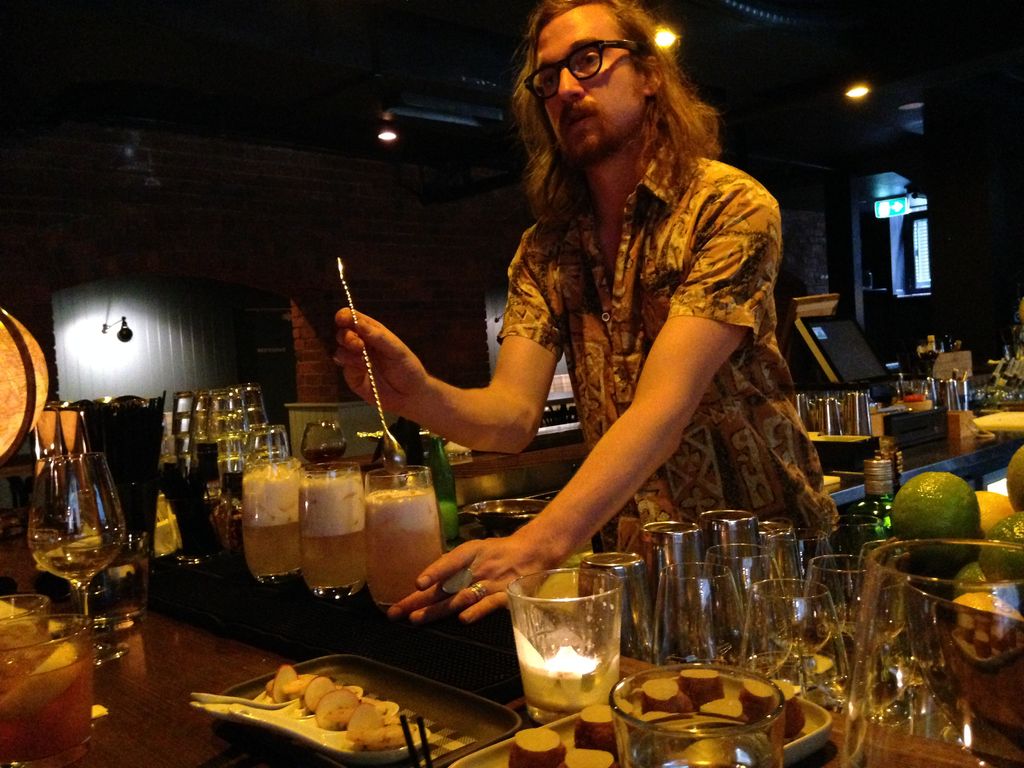 What I enjoyed most about Brew Detective is that Sean makes the experience fun and easy. He explains his methods and has a deep knowledge of the hooch.  Even my friend, who wasn’t a fan of gin or lavender, was pleasantly impressed and enjoyed the ‘French 75’.  My favorite was the adult Arnold Palmer.

The drinks were as delicious as they were creative. The atmosphere was cozy. The food was thoughtfully prepared and tasty. I had a great experience and I highly recommend heading to Nieuw Amsterdam for their second tea session, High Tea and Tannins.

-Vanessa
Vanessa is recent Melbourne transplant from California and a great aficionada of all of Melbourne’s fun, interesting, and tasty cultural events.

Disclosure: The Plus Ones were invited guests of Nieuw Amsterdam.