As a historian I have a slightly morbid interest in life during Nazi Germany. When the opportunity to see ‘Eleanor’s Story: An American Girl in Hitler’s Germany‘ at Chapel Off Chapel landed in my inbox, I leapt at the chance.

However, I could never have predicted that the Charli and Theresa that walked into the theatre were very different from the Charli and Theresa that left a mere hour later. Ingrid’s portrayal of her own grandmother (Eleanor) as a young American girl who had to live through the horrors of war-torn Berlin was equal parts heart-wrenching and mesmerising. There was laughter, tears and gasps aplenty from the crowd and I found I couldn’t take my eyes off Eleanor for the whole show. 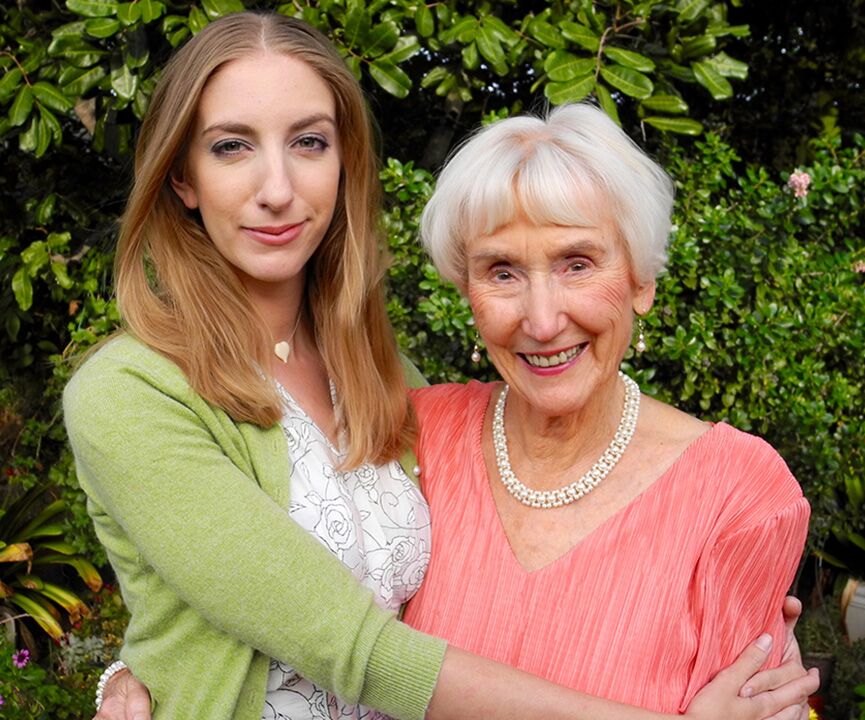 With the help of only two chairs, a chest and a projector, Ingrid manages to contrast Eleanor’s innocence with the horrors of bombings, death and starvation. Ingrid’s true talent shone through as she made us laugh and cry in equal measure, often right after each other. The humour of show is truly cathartic; it serves as a reminder that life goes on and the absurdity of everyday life is often more absurd against the backdrop of war. Any woman will be able to relate to how Eleanor felt when her period arrived, and what older brother hasn’t fielded questions from their younger siblings about the birds and the bees?

Stories of war often leave me considering the futility of life and the cruelty of human kind. Eleanor’s Story is different. While these notions are touched upon and dived into, Ingrid has made sure to highlight her grandmother’s strength of character and the virtues of life.

‘Eleanor’s Story’ is an incredible portrayal of life and the enduring innocence of youth. It only has a short run in Melbourne and whether history fan or no, everybody should witness this story.

Eleanor’s Story plays at Chapel Off Chapel until March 20. This venue is accessible.