It was a 39 degrees autumn scorcher as we were venturing down to the ever-quirky The Owl and Cat for the premiere night of their brand new production Breaking the Cage. The air was extremely thick on the East Brunswick tram, which seemingly was manufactured before the invention of modern air conditioning. We took a deep breath of relief when we finally got off and reached the entrance of the hole-in-the-wall theatre. Though we should have known that things would only get heavier inside… 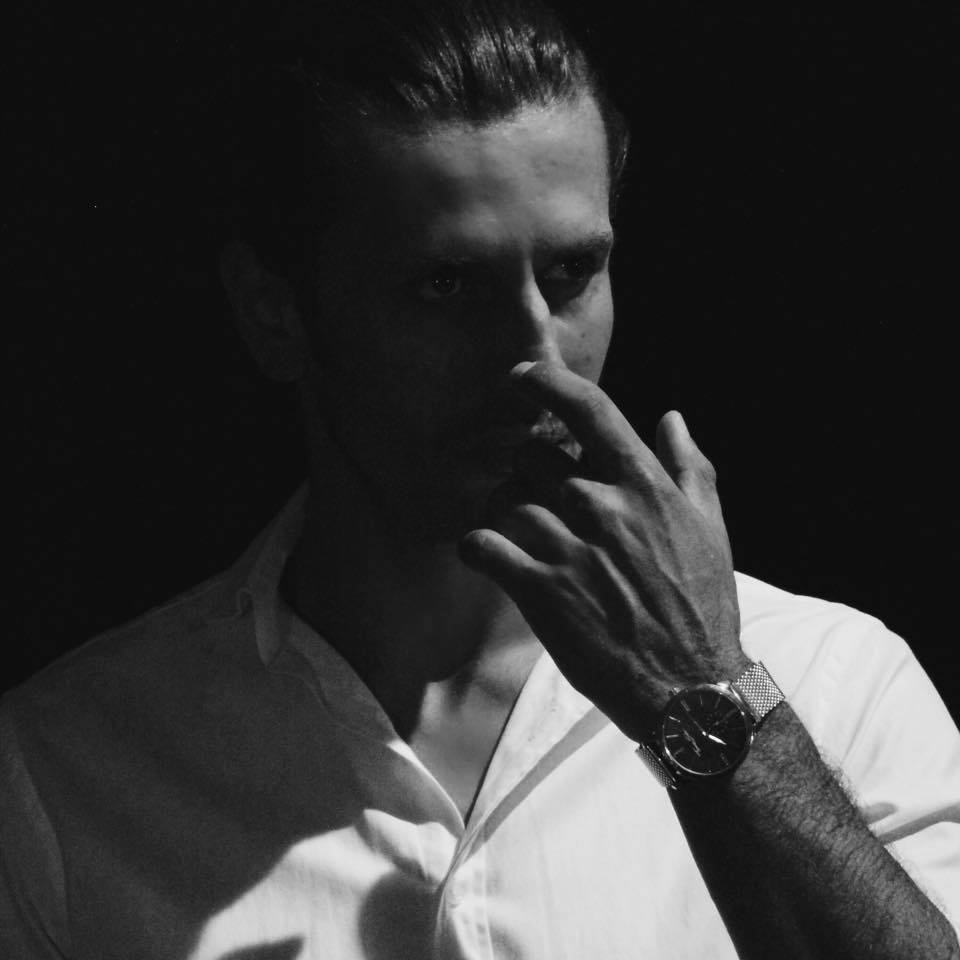 Created by the Los Angeles writer and director Thomas C. Dunn, ‘Breaking the Cage’ narrates the story of the wounded yet strong young woman Tara (Leticia Monaghan), who has some unfinished business with her past and is trying to come to terms with this in her mid-twenties. Her fellow voyagers through this gritty journey are her brother Nicky (Marcus Molyneux), a hustler who just got out of jail and is determined to get his life together, and her unsavoury step-brother Paul (Sergej Arcabainher), who is a businessman, a father and an egocentric hypocrite. As the story unfolds, we find out that she has been suffering from different types of sexual abuse and what is supposed to be a family re-union was indeed her time of self-revelation, confession, confrontation and revenge.

Delving into something so dark and so ugly is not an easy gig to pull off. Tara’s angst and anguish is expressed by her intense physiognomy and agitated body language. We were shaken by her emotional turmoil, while we wholeheartedly supported Nicky in his pursuit of a fresh start and detested Paul’s self-righteousness. 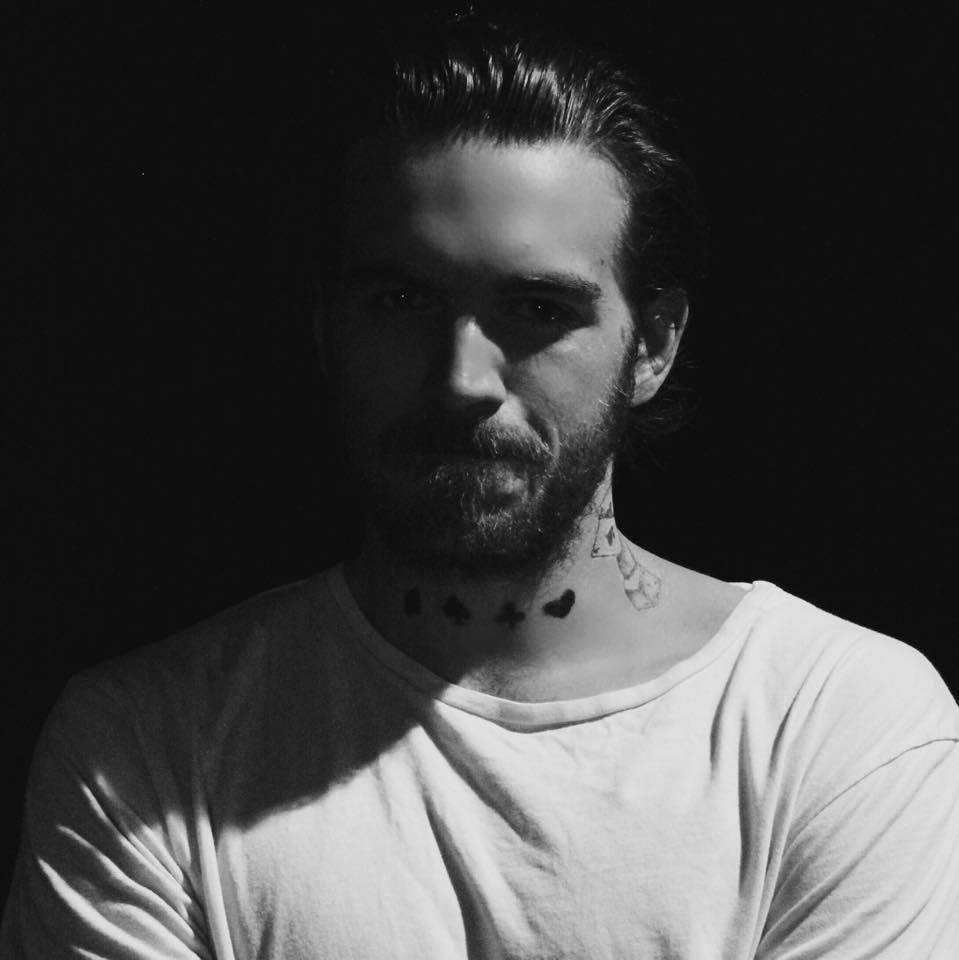 The profoundness of the acting is reinforced by the intimacy of the venue. The Owl and Cat is a perfect place to see a powerful and edgy production such as ‘Breaking the Cage’. Every breath they take and every expression they make is transmitted directly to the audience. After the 2.5 hours marathon, when the actors came back to the stage to salute the audience, I had the urge to stand up and give the actors a hug!

As we left the venue and stepped back into the Melbourne heat wave, I had a smidgen of hope that Tara would rise from her ashes. Albeit, I wasn’t that optimistic about the commute back home and the pre-historic tram that was approaching confirmed my concerns. The air got just a bit more heavy…

‘Breaking the Cage’ runs 8-20 March at The Owl and Cat. Purchase tickets now.The venue is accessible.

Disclosure: The Plus Ones were invited guests of  The Owl and Cat.