Abel Tasman may have faced difficulties discovering New Zealand borders in the mid-17th century, but craft beer knows no such barriers. Maybe if old mate Abel had docked at places like the Flemington-Kensington Bowls Club for a Renaissance Brewing Meet the Brewers event, he wouldn’t have been greeted with such hostility.

As modern society would have it, you don’t need a weathered compass to find good NZ craft beer in Melbourne. Instead of spending Sundays charting your route against unfavourable winds, jump on a fixie and head to Flemington-Kensington Bowls Club to discover new lands of craft beer. There will be no Maori expertly hurling spears at your face. Instead, you’ll find smiling bartenders popping bottles of Renaissance Brewing Collision Course India Pale Lager into long, cool glasses as you gaze upon invincible bowls greens. 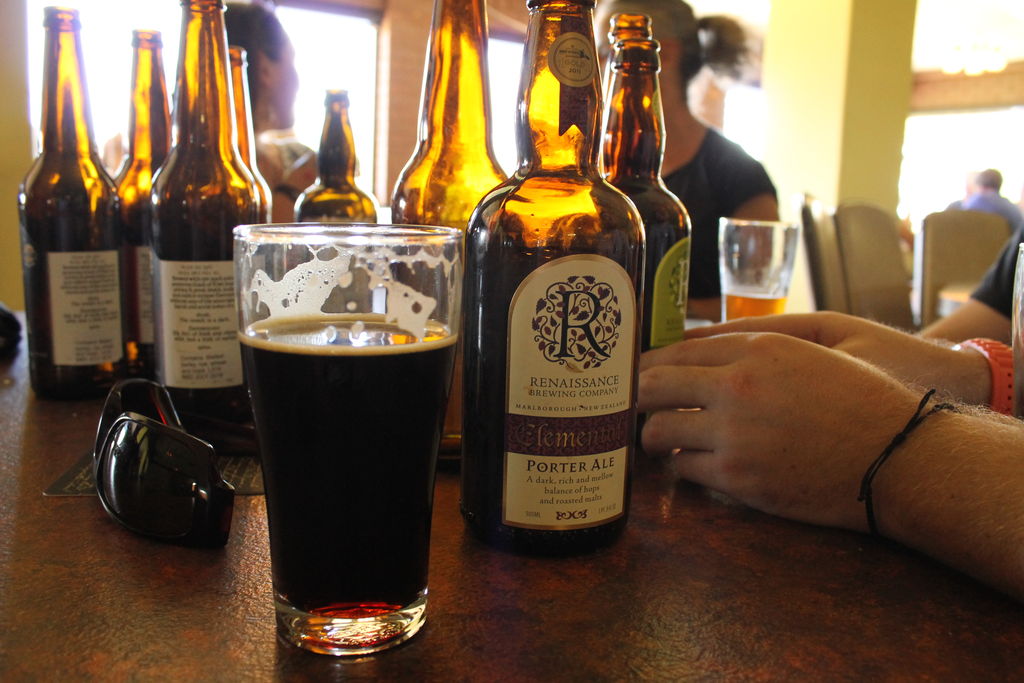 Got that annoying case of scurvy going around? These guys have a pretty damn good remedy: craft beer, and lots of it*. For a humble bowls club, their craft beer range will blow your regular Fitzroy watering hole out of the Tasman Sea. One sailor I spoke to swears by the seven seas it’s the best bowls club in the country for craft beer.

Forget navigating unchartered oceans to explore craft beer. Flemington-Kensington Bowls Club hold Meet the Brewers events on the regular. Next up is Kaiju and Exit Brewing on April 24. Ahoy.

*There is no evidence that craft beer actually cures scurvy, but it probably would, Abel.

Disclosure: The Plus Ones were invited guests of Kensington-Flemington Bowls Club.
Photo credit: Matt Malishev.