Milk-haters, I know you’re out there. Despite your qualms with the kitchen staple, there’s something reassuring about enjoying milk before bed that reaffirms our mammalian roots. Especially when it’s an Anchor Milk milk degustation at Milk the Cow led by chefs from The Town Mouse and Huxtable. Lactose intolerants, there’s no hope for you. 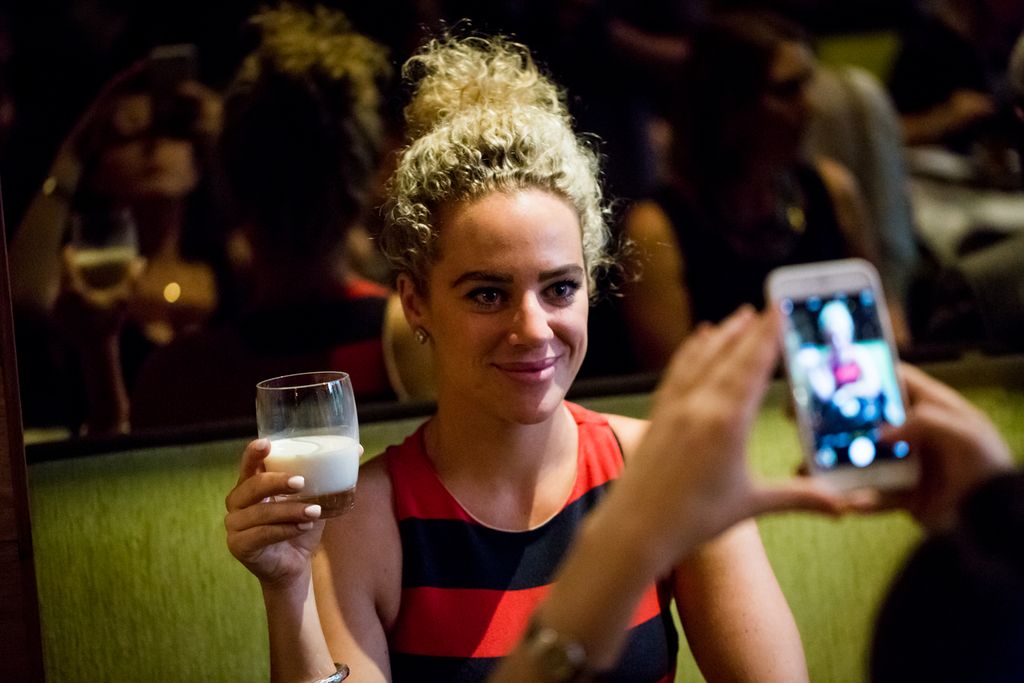 The food menu was carefully crafted to accentuate softer and creamier palates. Oysters, hummus, and pork belly slow cooked in finely filtered milk with cauliflower puree. By the time I finished reminiscing with a bunch of adults over the last time we all drank warm milk, the next milk flight is already in front of me. Spiced milk with cardamom, bay leaves, tumeric, and cinnamon. Let’s be real, there’s a boatload of milk. I estimated at least two udders full per person. But Christian McCabe (Town Mouse, Embla) and Daniel Wilson (Huxtable, Huxtaburger) are there to nurture you through the degustation like an experienced mother breastfeeding her confused and screaming child. 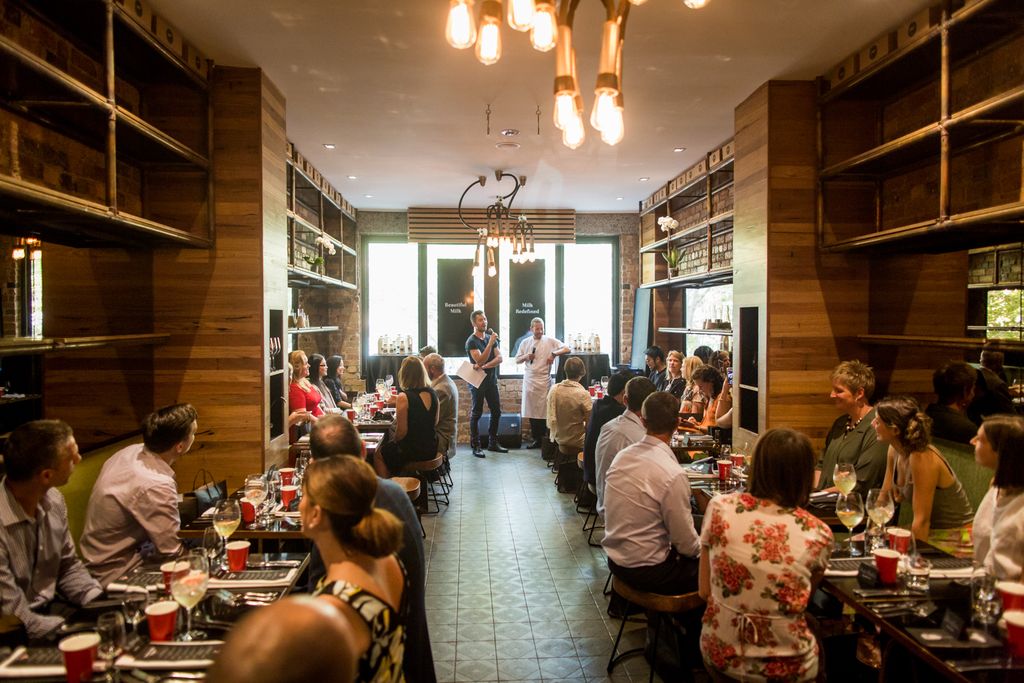 If you didn’t roll out of Milk the Cow brandishing a creamy milk moustache feeling like a big baby with a sore tummy from too much milk, you weren’t doing it right. Milk this good could make warm milk and cookies my next Friday night bar order.

Inspired? Grab yourself a pint of Anchor Milk and recreate the degustation at home using Christian McCabe and Daniel Wilson’s recipes.

Disclosure: The Plus Ones were invited guests of Keep Left PR.
Photo credit: Kept Left PR.

Smith + Singleton: the names to know for food on Flemington Road