It was a bit of a who’s who in the front row for the Opening Night of VAMFF – presented by David Jones and supported by Vogue Australia, with everyone from Julie Bishop to the Real Housewives of Melbourne crossing their legs and pouting their mouths. And I guess it was a fitting tribute for the 20th anniversary of a festival that has struggled a little in the past, to find its feet and a fitting sponsor. But with a change of location to the Melbourne Museum Precinct – away from the chilly Docklands – Virgin Australia might have actually turned it all around. 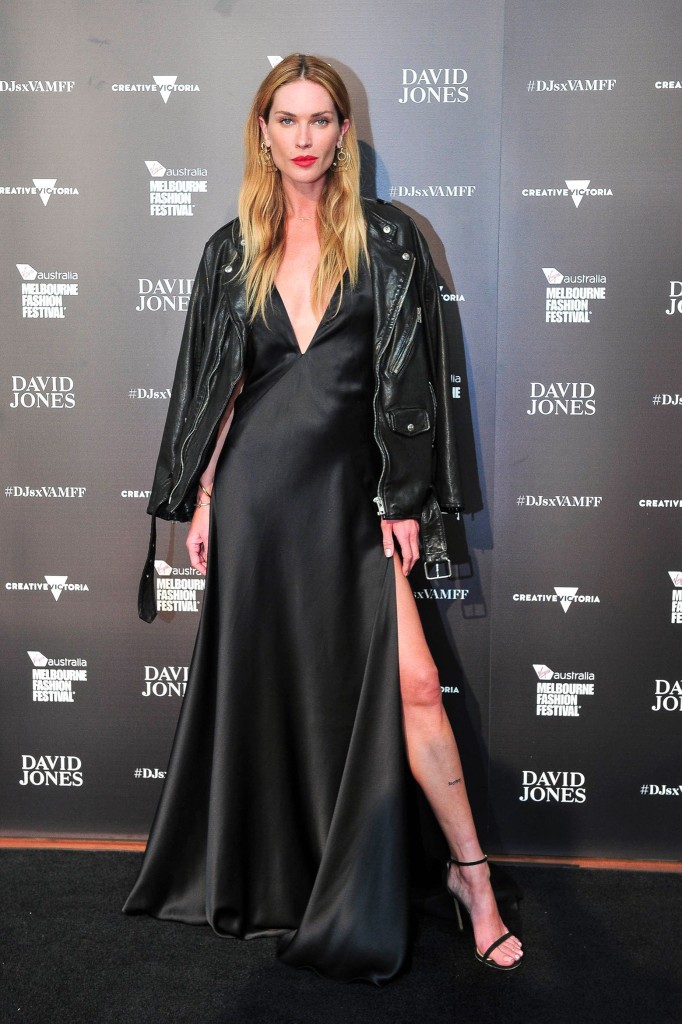 Starting strong with headliner American model Erin Wasson, the catwalk was flooded with a huge procession of local and international designers and labels including Stella McCartney, Ellery, Romance Was Born, Victoria Beckham and Dion Lee, and it was clear that their intent is to put Melbourne back on the international fashion map. The soaring ceilings of the Exhibition Building, so often left half-full and under-utilised, provided the perfect backdrop as model after model strutted down the 20m long catwalk – including one female who snuck into the menswear line-up. Over 100 brands were represented on the night, with a particular focus on being able to ‘Shop the Runway’ in real-time at David Jones and more wearable designs. 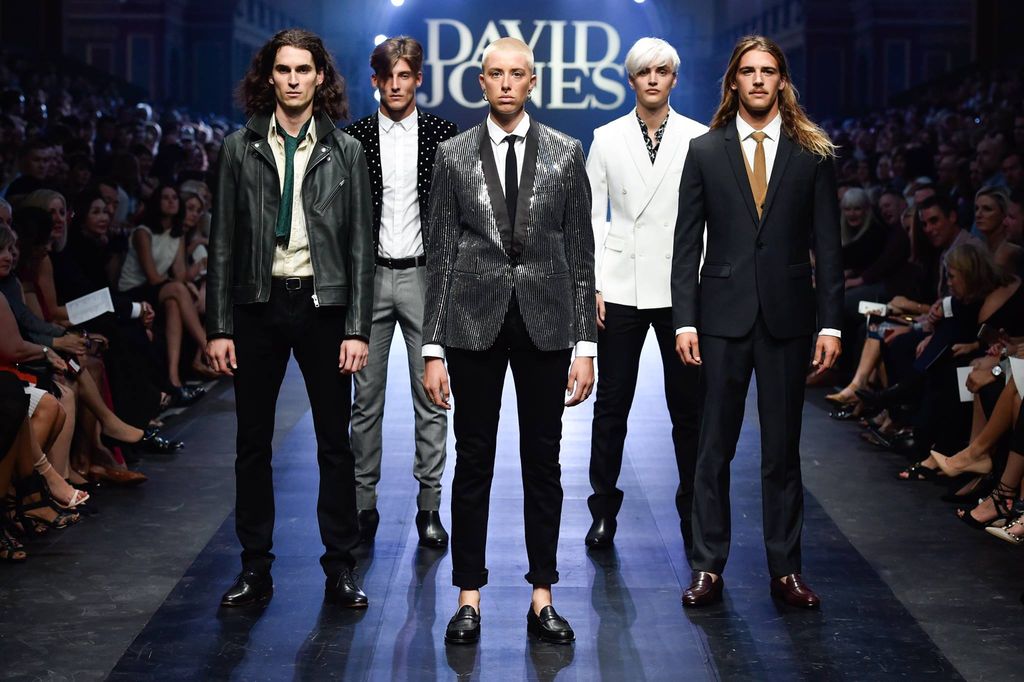 Not surprisingly for winter and for Melbourne, black featured very heavily, as did lace, over-sized coats, cut-outs, boho whimsy and some interesting golden block-heels. And after attending many catwalks over the years, my only hope is that VAMFF will be even bigger and better next year – with more local designers and models involved, not just the big ones everyone already knows.

– Collette
Collette Swindells is a Melbourne-based fashion designer who spends most of her time creating maternity wear for her label AYLA Maternity. When not sewing up a storm on her machines Margaret, Penelope and Christina, Collette loves hiking through nature and getting her green on.

Disclosure: The Plus Ones were invited guests of AMPR.
Photo credit: Lucas Dawson.