Recorders (a.k.a internal duct flutes) might give you the chills. Or it might bring back nightmarish primary school music class memories. I hear you. But if you’re after a revolutionary classical music experience, look no further. The Australian Brandenburg Orchestra, a leading voice in the Australian cultural landscape, opens their 2016 season with the world-famous Swiss recorder player Maurice Steger. They’re here to shake you up and win you over. This is Baroque music at its most invigorating.

‘Recorder Revolutionary’ is a robust showing-off of this unassuming instrument, which was widely used during the Renaissance and Baroque periods before it fell out of favour after the introduction of the flute. Steger and the orchestra kicked off with an intense and challenging Vivaldi concerto that was specifically written for the recorder. The following mind-blowing two hour musical journey featured masterpiece concertos, sinfonias, and overtures from the all-time giants Telemann, Handel, and Vivaldi, as well as delightful gems from humble composers like Fiorenza, Geminiani, Gallo, and Rittler. The incredibly professional Brandenburg Orchestra delivered a smooth performance, while Steger, a real dynamo, kept jumping up and down, frolicking on the stage (and barely pausing for breath) as he was busting out some unfeasible tunes. 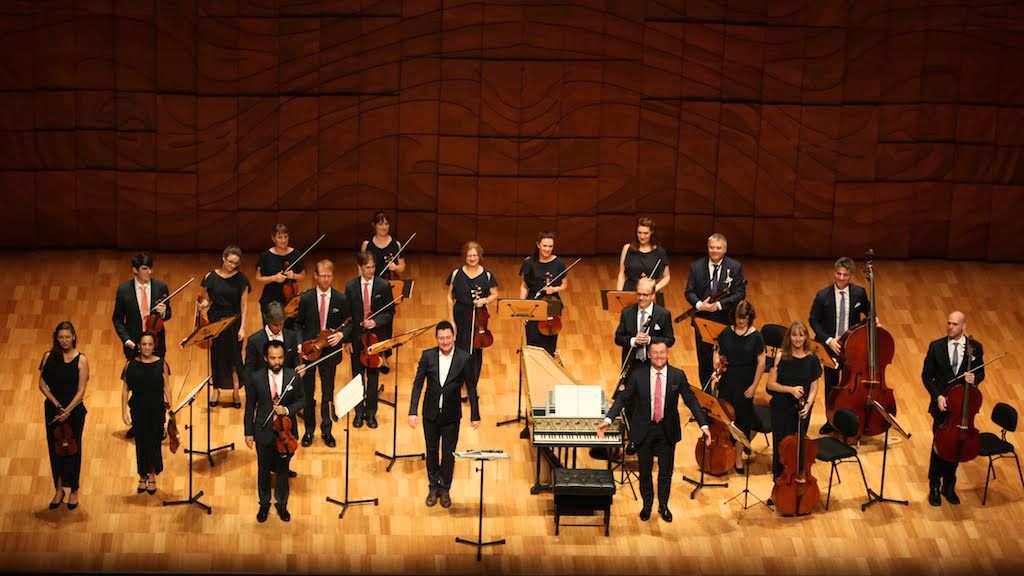 I spent the majority of the first half of the show essentially gaping at the stage in awe of what I was witnessing. Then came the time for the interval. I went down to the foyer area, where I and a big bunch of elegant folks were shouted drinks. There, I was told that Steger’s recorder – along with some of the best recorders in the world – was actually made in Daylesford by the world-famous Fred Morgan. Perhaps it was the champers I guzzled down, but I took a weird kind of pride in that (and I’m nowhere near being an Aussie).

‘Recorder Revolutionary’ is a live example of a magnificent classical music experience without being highbrow, stuck-up, and heavy. On the contrary, it is cheerful and entertaining.