We’re coming up to that wonderful time of year once again when the Melbourne International Comedy Festival is upon us. As always, there is a massive selection of shows and venues. Some fabulous big-name local and international stars are Wil Anderson, Hannah Gadsby, Celia Pacquola, Stephen K. Amos, Danny Bhoy, and Sam Simmons (just to name a few). It can sometimes be a little overwhelming when scrolling through the guide to select what else is worth seeing — especially those comedians and performers who are up-and-coming.

We here at the Plus Ones have selected the shows that are definitely worth your consideration, starting with ten local acts that are the hottest comics to see this year. 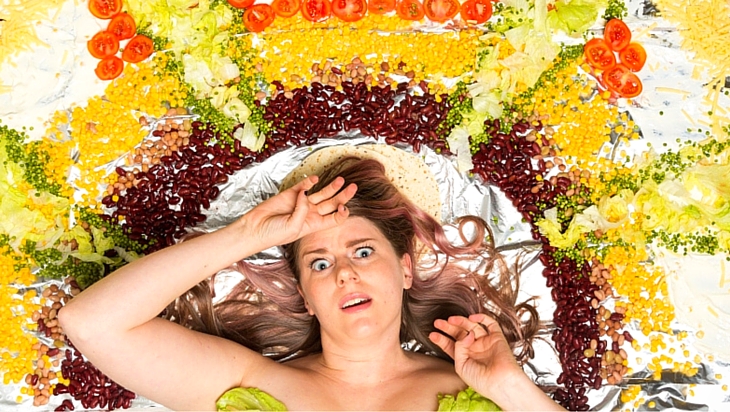 1) Rama Nicholas – Mary Weather’s Monsters
Rama is an expert storyteller and her portrayal of multiple characters, through her physicality, voice work and stagecraft, is truly phenomenal. ‘Mary Weather’s Monsters’, with a monster-hunting setting of the 1800s, is an absolute must-see for those who did not catch this show at last year’s Melbourne Fringe.

2) Corey White – The Cane Toad Effect
This one is a no-brainer, and appeals strongly to those who missed the opportunity to view this show during its run in last year’s festival. With bold and well-handled/presented comedy, Corey returns to MICF with a strong presence that will deliver.

3) Anne Edmonds – That’s Eddotainment
Anne Edmonds is strongly becoming a festival favourite. Having won the comic’s choice award entitled the ‘Piece of Wood Award’ (voted on by previous recipients), Anne returns with a new show already receiving compliments from other festivals this year. A solid choice.

4) Laura Davis – Marco. Polo.
Laura Davis’ comedy and style is genius. Winner of last year’s Golden Gibbo for ‘Ghost Machine’, and Best Comedy at the Melbourne Fringe, she bring with a brand new show to MICF. This is most definitely a performer worth your attention.

5) Clara Cupcakes – Hot Patootie
Clara’s shows have always been entertaining and well-polished performances, and with the honour of a Golden Gibbo nomination at last year’s festival, she is back doing what she does best. With last year’s ‘Merchant of Whimsy’ bringing together the best aspects of audience interaction and comical vaudeville sketches, this year’s choose-your-own-adventure aspect sounds like a sure winner. 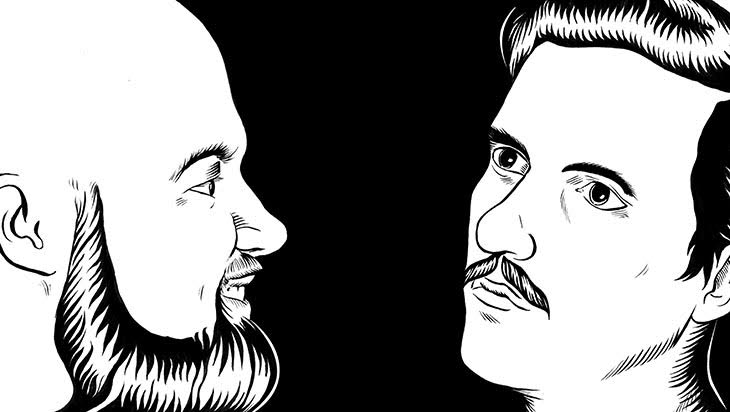 6) David Quirk – Approaching Perfection
David Quirk has been a successful comic on the scene since debuting in the Melbourne Comedy Festival in 2007, and rightly so. Having been privileged to witness the truth and humour in ‘Thrasher’ during last year’s festival, there is no doubt that this year’s show will continue the trend of high tier comedy.

7) Lauren Bok – Is that a Burrito in your Pocket or are you just Happy you have a Burrito?
Lauren is making a grand name for herself in the Australian comedy scene, and her first solo show is just delightful. After seeing it at the Melbourne Fringe Festival last year in a very intimate venue, I can highly recommend coming along to see why she is earning the attention she deserves.

9) Ben Russell and Xavier Michelides – No Show
Both of these performers are very strong in their commitment to sustaining multiple characters, as well as being Golden Gibbo nominees. A collaboration such as this can only spell success.

10) 3 Little Gigs
Multi-talent shows are a nice way to get a taste of different styles of comedy, and there are many to choose from in this year’s festival. 3 Little Gigs is into its seventh round; starring Lewis Dowell, Timothy Clark, and Alex Ward, this a consistently renowned format and a great addition for festival goers who are looking for a bit of variety. 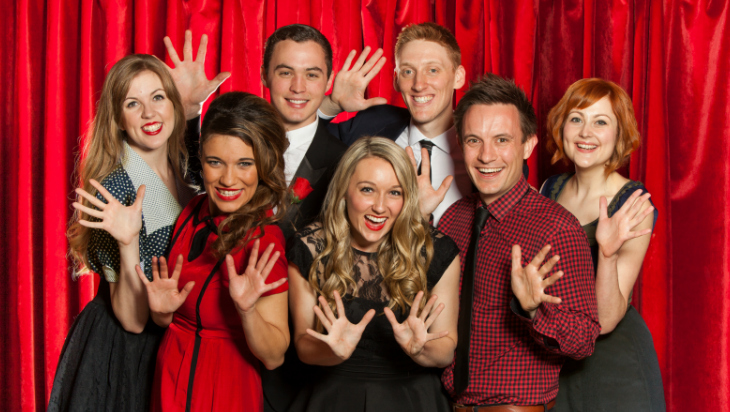 Other shows to add to your list include new works by some of the performers who were featured on our list last year, including: 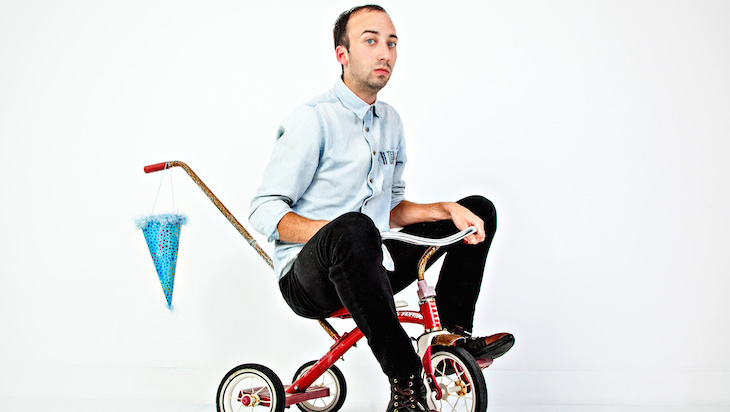 As well as the local acts above, here are a few additional shows from across the Tasman that are absolutely worth adding to your list. Here are some highlights from the recent Christchurch Buskers Festival who are performing at MICF:

Hamish Parkinson – Fly or Die
An up-and-coming New Zealand performer, with a show that was talked about during the Busker’s Festival by other performers and audiences alike. See this before it repeats its reputation at the end of the festival.

Eli Matthewson – Faith
Another rising Kiwi star with a trail of awards and nominations behind him. With his Australian debut about to unfold at the festival, this is one to keep an eye on.

Finally, to round out this year’s picks, I am proud to announce that The Big Hoo-Haa are returning to this year’s comedy Festival with our improvised show, Cliffhanger. Hosted at The Butterfly Club (winner of Best Venue, 2015 Fringe Festival). With a 10pm timeslot, it’s a show guaranteed to round out a comedy-filled evening with a bang. 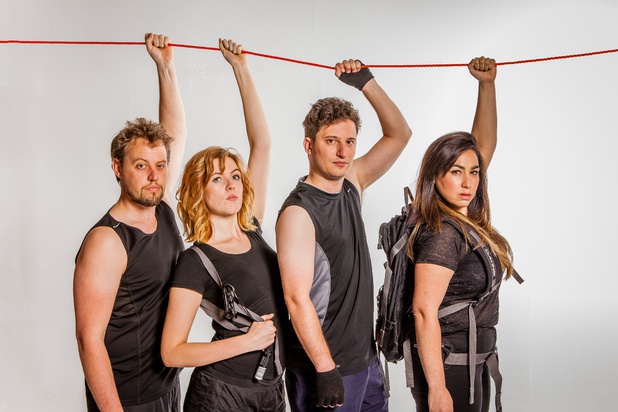 With around 500 shows, this is just a small selection of performances we here at the Plus Ones would like to bring to your attention. From giant international and local acts, to small back rooms in various venues, there is a lot to see and absorb. Get out there, Melbourne, and enjoy the fest. And don’t forget to check out the Festival Club to see what is on offer there every night.

The Melbourne International Comedy Festival runs 23 March to 17 April 2016.
Many venues/shows are accessible.

Disclosure: The Plus Ones are invited guests of TS Publicity.
Photo credits: MICF.