Last Sunday was Valentine’s Day and what better way to spend it than to grab a hot date and take them to a show at The Owl and Cat Theatre, a small independent stage tucked into the back of a Richmond bar.

To begin the evening we grabbed a beverage at the quaint bar and were soon ushered into the small theatre where we were presented with a set of leather couches and the intricacies of a family living room. Once everyone was seated the three cast members entered and the show began.

In ‘The Winners’, a young couple win the lottery and decide to start their future by spending big on the extravagance of a female escort for one whole night. 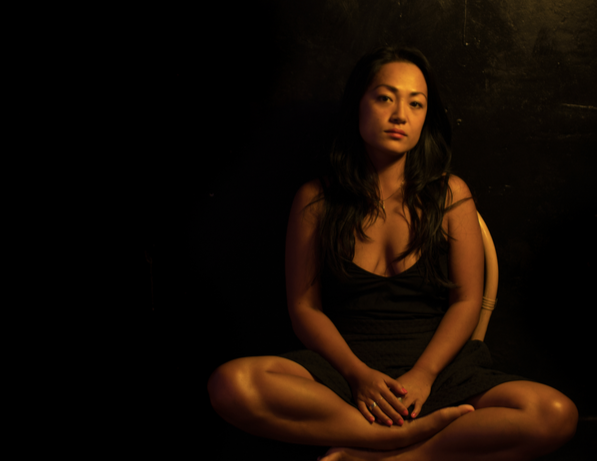 Without giving too much away, I can say that what started off as a cheeky and provocative comedy soon became serious and had us squirming in our seats. The couple engages in a complex power play that forces them and the escort to assess their personal values, insecurities and secret desires.

The intensity of the situation is utterly convincing and a huge credit to the acting talent on display. Throughout the performance the tension was palpable and we left with plenty of fodder for engaging conversation.

‘The Winners’ runs until the 19th of February so be quick to get your ticket. Keep checking The Owl and the Cat Theatre program for more high quality independent theatre.

‘At Last – The Etta James Story’ at Arts Centre Melbourne