The Brunswick Music Festival is one of the most joyous events on Melbourne’s annual calendar. Kicking off on the 6th of March with the Sydney Road Street Party, there is hardly a venue or soul who doesn’t find themselves caught up in some sort of activity.

A lot of the music has a Celtic or folk influence, but there are of course a few completely left-of-centre discoveries. Officially kicking off on the 15th of March, and running through until the 20th, we’ve selected a few of the highlights to help you narrow down your list. 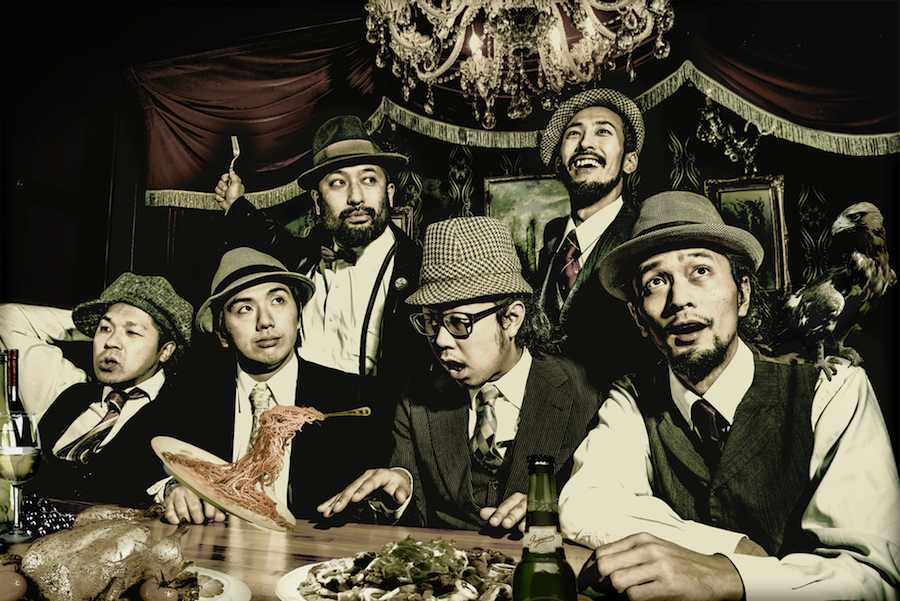 Shadow Electric is once again reviving Estonia House for two of Australia’s most loved female singer/song-writer acts.  Both women offer different styles, but blend together perfectly as a celebration of all things Brunswick and talented female musicians.

If St. Patrick’s day isn’t your thing, give this dapper Japanese six-piece musical group a listen. Their sound is something like 70s suave vs. manga, vs. psychedelic meets jazz. It sounds very complicated, but Mountain Mocha Kilimanjaro have a devoted following wherever they go, proving sometimes complicated is best.

The Laneway at Barkley Square (6-20 March)

The Brunswick institution, known more affectionately as ‘Sparkly Bear’, will be coming alive daily with an array of local talent. This free event provides a pretty chill lunchtime spot; there is plenty of food available or BYO lunch and do your grocery shopping afterwards. Check out the full line up on the event page.

Kylie Auldist has been a recording artist since the ripe old age of six. She has since been apart of ARIA nominated band The Bamboos, and has performed, both locally and internationally, with the likes of Aloe Blacc and Megan Washington. She’s pioneered the disco, funk, and soul scene with her deep and powerful voice. This is one show to definitely provide the grooves. 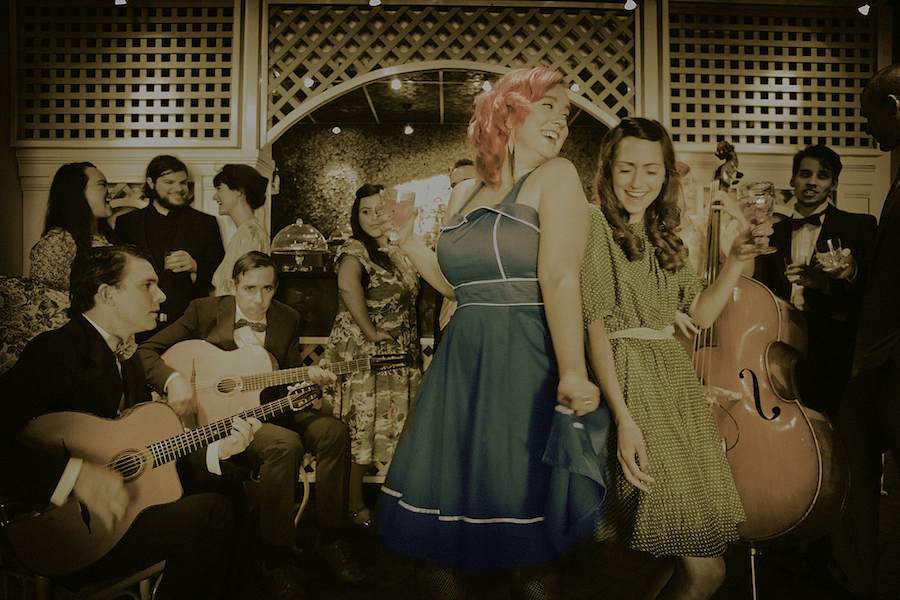 The one and only Melbourne show, Brooklyn-based Alsarah brings her powerful voice to the stage while combining it with her heritage and time living in Yemen. Combined with musical quartet The Nubatones, this gig will be a treat of a very unique retro Ethiopian sound combined with Middle Eastern Swing.

Meet the ultimate gypsy swing, 1930s-esque party band, Melbourne’s own The Furbelows. Known quite well in the Melbourne swing scene, this group put on an all-out show. You can get up and dance or sit back and take it all in. They will be joined by Melbourne’s acclaimed tap dancer Thomas Wadelton to inspire you to tap some nails into your boots.

Brunswick’s Asylum Seeker Welcome Centre has been providing warm meals and much needed opportunities for asylum seekers for over 10 years. This event is a combination of all the talents of the many cultures that are a part of the Centre’s community, and one of their regular dinner nights. $5 from every ticket sold goes back into the centre to keep them providing for this talented community.

Spend some time in March exploring music and bands you’ve never heard of before, all in the delightful neighbourhood of Brunswick.

Disclosure: The Plus Ones are invited guests of Penney & Logan.
Photos courtesy Brunswick Music Festival.

A little ‘Schmaltz’ at The Malthouse Theatre