After delighting the hearts of doofers and electronic lovers during its inaugural season, Piknic Électronik Melbourne has pulled out all the stops for a stellar 2016 season at its new home, The Paddock in Federation Square.

Starting out in Montreal in 2013, Piknic Électronik now has global homes in the likes of Barcelona, Dubai, and of course Melbourne. The core mission of the event is to open up electronic music with a socially immersive environment. 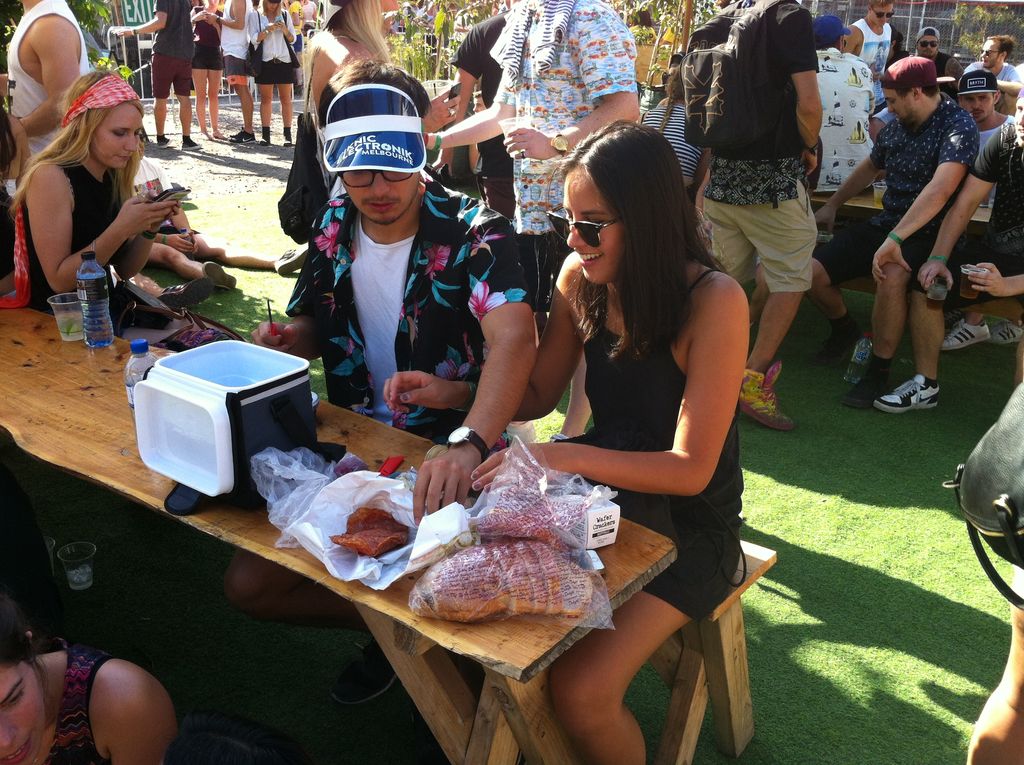 Piknic Électronik #4 was on an absolutely glorious summer day, proving on the rarest of rare occasions Melbourne can deliver the goods to compliment the outdoor shindigs we crave so much.  Partygoers obviously loved the sunshine –you can always feel the mood of Melbourne rise on days like this.

The crowd was certainly an interesting combination of people. The day attracted anyone from those sporting doof couture to club goers to families. Piknic Électronik prides itself on being a family-friendly event, even providing kids with Petit Piknic, where they can participate in anything from skateboarding lessons to music making sessions. Kinda shames any family picnic most of us have ever been on. 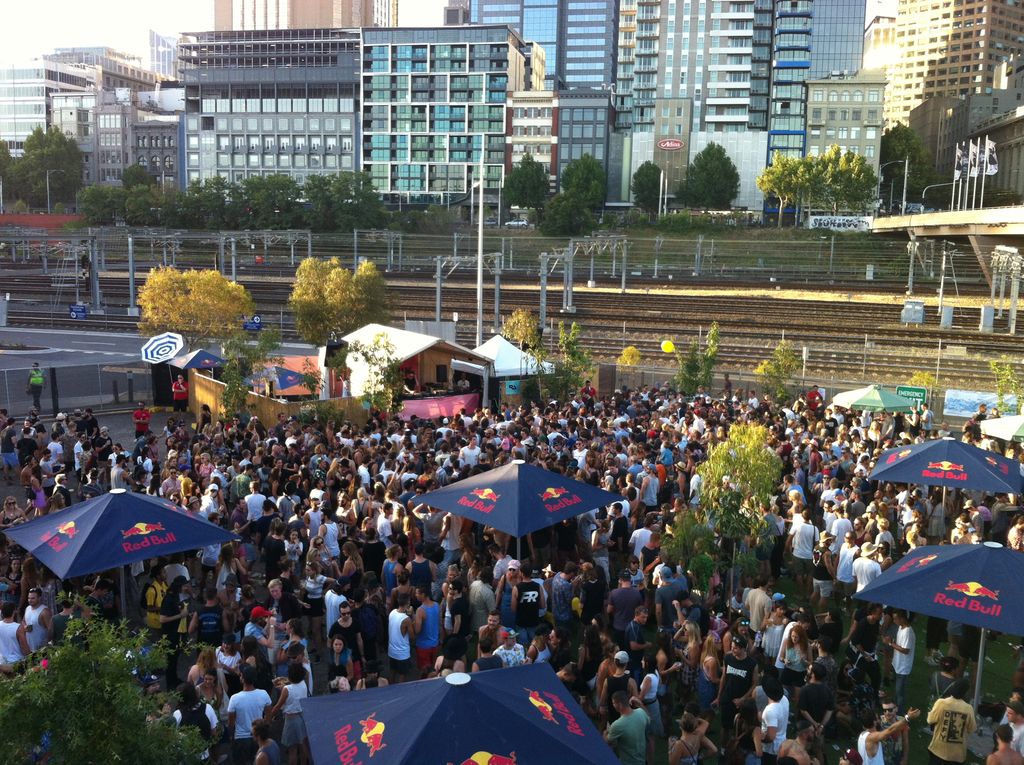 the crowds at The Paddock

The families made up the minority of the crowd, as most people were in their 20s and a part of the regular festival/party/club scene, and who take any opportunity to dance very seriously. Piknic Électronik #4 featured both local and international acts, as is the usual mix each week. The day closed with British-born, Berlin-based producer South London Ordance, who was joined by the Netherlands’ Secret Cinema, Melbourne’s Dean Benson (straight off the back of his set at Rainbow Serpent), and fellow local Melbourne boy (although now based in Berlin) Andy Hart. The sound of the day had a very techno persuasion.

Food trucks and face painting are both on site, plus you can bring your own picnic along should you feel inspired. Recommendations are to buy tickets beforehand, they are $15 + BF presale, $25 on the door before 4, $30 after that.

Check out the program for season 2016. Some lineups are yet to be announced, so keep your eyes peeled for later in the season.

Disclosure: The Plus Ones were invited guests of Piknic Électronik.