The Midsumma Festival is almost over for another year but they’ve saved one of the best for last. ‘Gone’ premiered in Melbourne on Wednesday night, and is here for a short time before moving to Brisbane for the Melt Festival.

I actually called my mother while waiting for my plus one to turn up, asking her what she thought I should expect. I joked with her, asking if she was proud – her lesbian daughter was off to see a play about a disappearing penis. 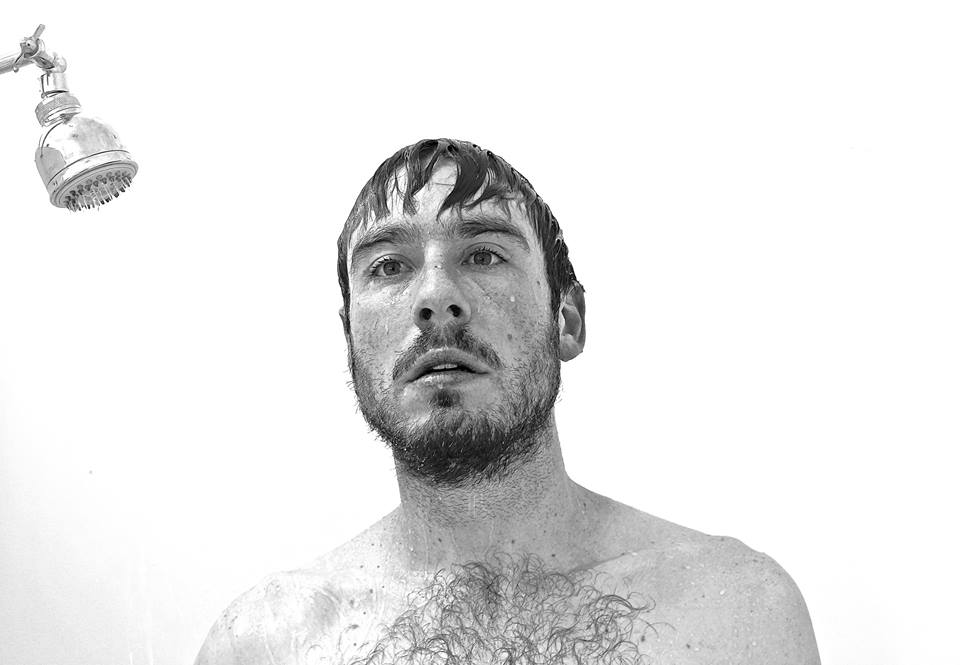 A fantastic night out, it’s tough to know what happened more – learning a new slang word for penis, or my plus one and I laughing out loud. As well as funny it also makes you think – we all know that men aren’t men because they have a penis (as there are men without them), but how much does it contribute to the perception of masculinity, especially for gay men? Can one be sexually or romantically viable if the thing they defined themselves by is gone, and how do you define yourself then?

At the Gasworks Arts Park, ‘Gone’ is definitely a show you should catch before it is just that – gone.

-Samantha Ferris
Samantha is a sardonic consumer of caffeine and future crazy cat lady who occasionally writes things. Find her on Facebook

Gone is playing until the 6th of February at Gasworks Arts Park. The venue is accessible. Tickets are still available to buy now.

Disclosure: The Plus Ones were invited guests of Gasworks.

Midsumma: ‘The Measure of a Man’ review

The Abduction from the Seraglio