Tinderbox is an outstanding play, let me get that out of the way. Still, after little more than an hour duration, the audience met the closing scene with scattered applause. I can explain – I was too stunned to react, and my plus one was in tears. No doubt the rest of us at The Owl and Cat theatre had similar reactions – it took as a good while to process it all. I would watch it again eagerly, a second viewing would allow me to brace better for the shock while appreciating the subtler aspects of this very finely written and acted piece. 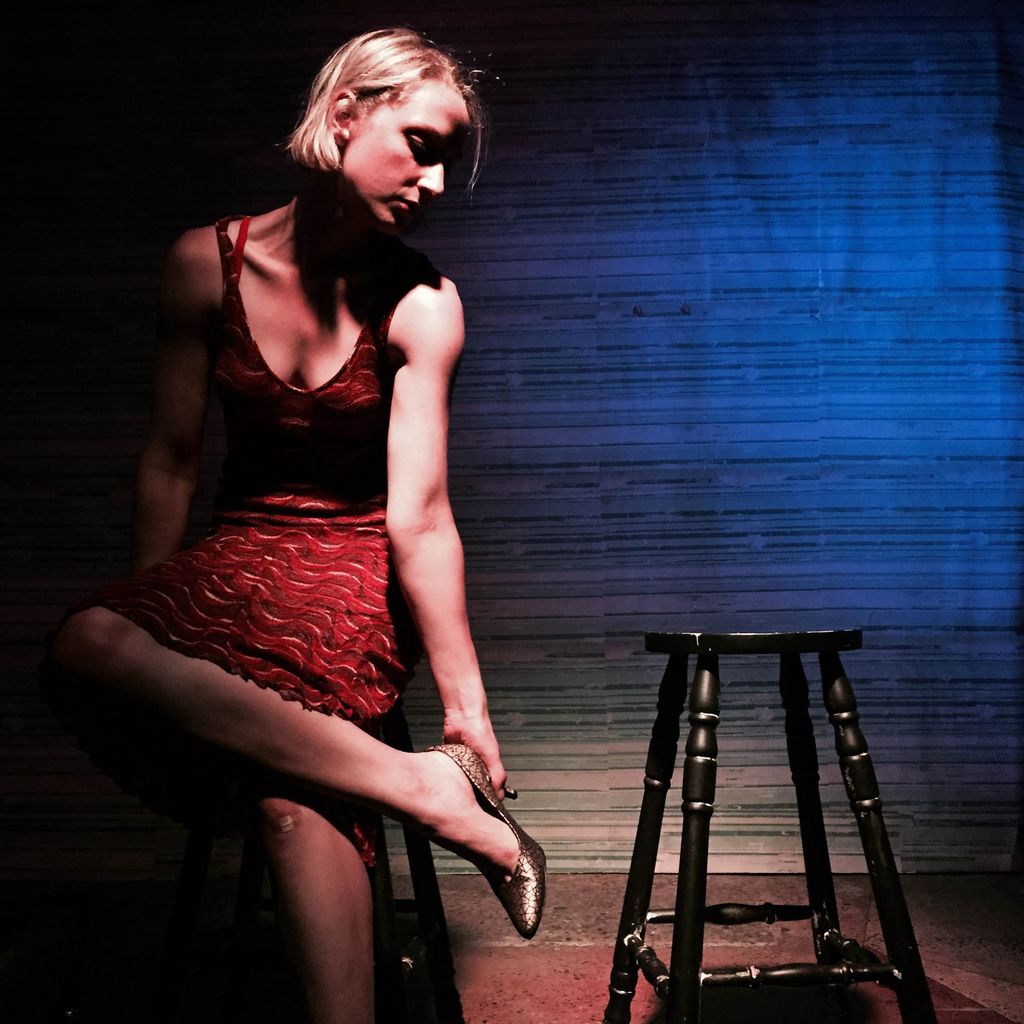 The story is a roller-coaster telling of brief relationship between two 20-something year olds, Alice and Cameron. The scenes, set in his dingy apartment, jump from its peaks and troughs, present to past and back. It opens with one of the many low points – he seemly breaks her wrist in an argument, and she threatens to call the police and an ambulance. Before we can be quick to judge, the story takes us to earlier encounters, and reveals more of Alice and Cameron – tenderness and complicity, with them confiding and revealing fears and insecurities. And to later only use these very vulnerabilities to wound each other with pointed spite and anger.

The writing and the acting are fabulous, the intimate setting and incredibly clever set-design completely immersive. At one moment, the arguing couple, burst out the door, literally, into Swan Street, shouting abuse at each other, with us (and Richmond passersby) uncomfortably waiting for it to subside. At that time, I felt more like an intruder witnessing a couple’s intimacy, than an audience in a work of fiction.

The play packs in a lot of that might cause discomfort – simulated sex, infidelity, nudity, mental health, domestic abuse, possessiveness, impotence – it is as effective and engaging as it is because it doesn’t hold back. Be warned, but don’t hesitate to catch this world premiere by the American playwright Allan Hayhurst.

-Christian G.
Christian is an international man of mystery; lover of books, cats and the performing arts; moonlighting as a finance professional by day.

Tinderbox is playing until 30th January at The Owl and Cat Theatre (Richmond). The venue is accessible. Tickets are still available to buy now.

Disclosure: The Plus Ones were invited guests of The Owl and Cat Theatre.

Walk The Moon’s dancing and singing party at The Forum