The Underground Cinema experience is gathering a grand following in Melbourne, despite its reputation for secrecy and surprise. The setup is simple: ticket holders are shown an undisclosed film at the end of an evening of live interaction and participation. The location of the screening is kept secret until the day before the event. A dress code and minimal information about what to expect are the only clues given about the experience ahead. 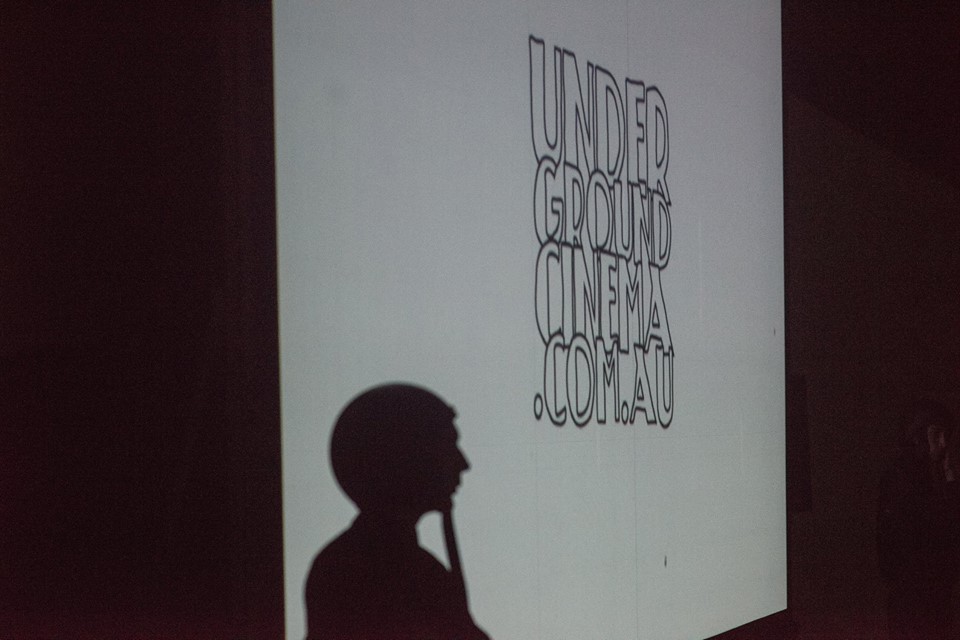 I am now on the other side of ‘UGC: HOPE 2.0’. The clues to which film we would ultimate see were the title of the event, and that we were supposed to dress ‘foreign’.  As I stood in line waiting to be let in, many moviegoers were dressed in various ‘foreign’ ways. They were in for a good night. The more you got involved, the richer the experience.

After we were ‘processed’ by the guards, we were positioned by some other prisoners. Slips of papers were secretly passed to us, starting our different roles in the interactive journey. A few of us taken away for interrogation (alas, an experience I missed out to report on). The rest of us found ourselves in a camp. It was filled with stalls, food, drink, and most importantly, characters to interact with. Armed with different objectives from our paper clues, it was up to us to decide how interactive we wanted to be. 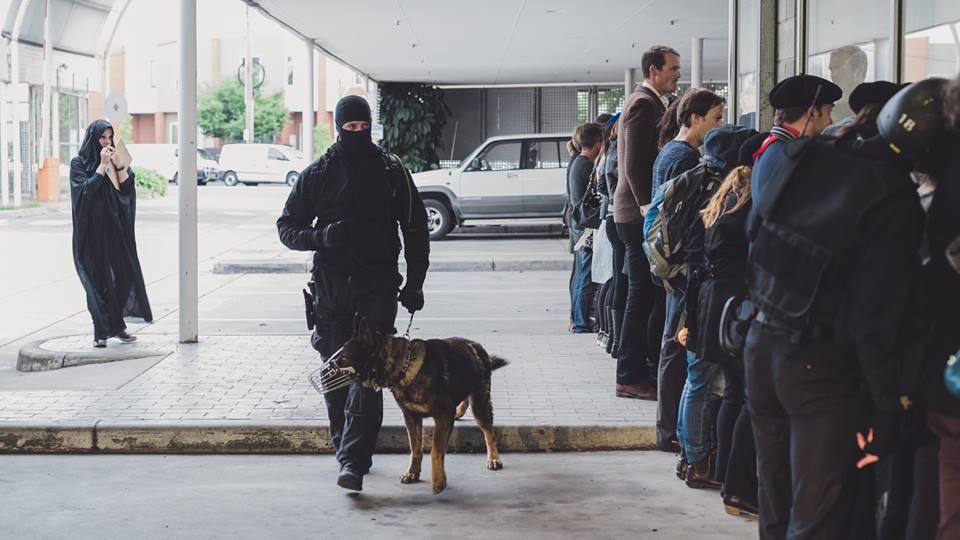 I helped to secretly boost a rebellion while fooling guards. All around me people were being chased, interrogated, put on trial, and ultimately staging a protest. This is an experience that is shaped to best suit a group of friends who can immerse themselves in different ways and ultimately get a feel for the screening ahead. As we were lead into the theatre, the characterisations and bullying from the guards continued right up to the reveal of the credits for Children of Men. It was very bold choice of film to experience, but handled very well by all involved. 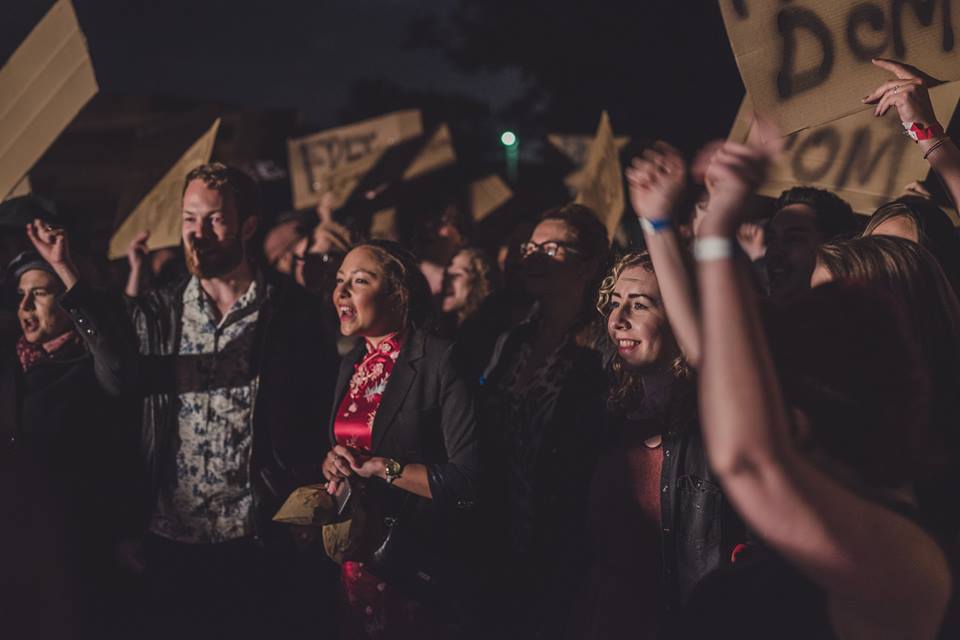 Underground Cinema lived up to my high expectations. The planning involved, the phenomenal commitment and consistency of the actors, and the delicate and fun way the themes of the film were handled, were all highly commendable. It would be a delightful experience to delve into again in a completely different environment, just to see in what other ways such a clever concept of live interactive theatre and film can come together. 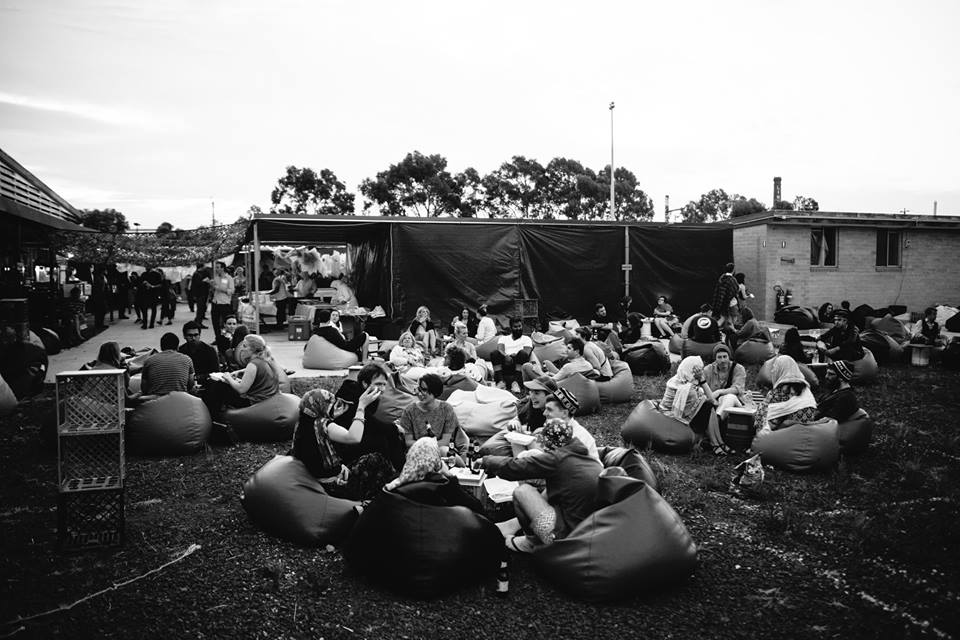 If you have thought about partaking in Underground Cinema, there will undoubtedly be more opportunities to come next year.

– Corey
Corey M. Glamuzina is a Melbourne-based actor, writer, improviser, and comedian with an avid involvement in the art of theatre and film.

‘Underground Cinema’ run different events throughout the year. Check out their website and sign up for their next endeavour.