How often do you hang out on Glenferrie Road? (Aside from heading to Beta Bar after reading our article about it, of course.) That’s what I love about The Plus Ones — we’re always up for exploring the city, including suburbs that are sometimes overlooked. And after reading this review of Caffe La Via, hopefully you’ll want to explore as well. Bonus points if you live in Malvern — this can be your new go-to spot. 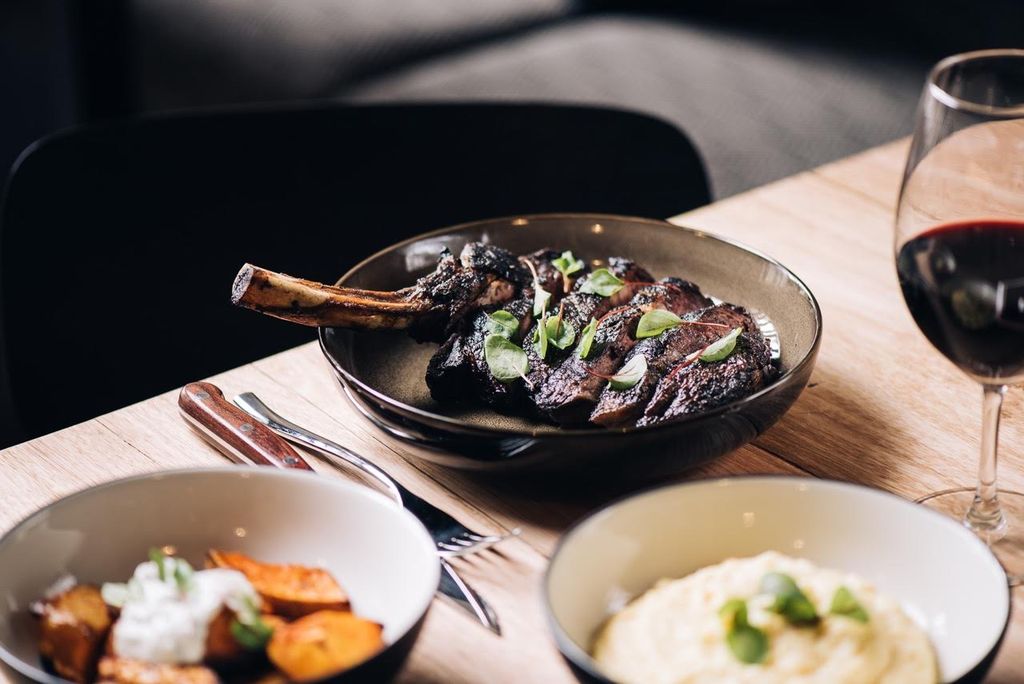 Caffee La Via has been around since 1999. I’m betraying my age here, but that’s when I graduated high school. Just like me, it’s about time they’ve had a facelift. (What now? #saynotoplasticsurgery) What I mean to say is: the team have not only give the place a bit of revamp, they’ve completely re-done their menu. And that’s what TPO writer Matt and I were invited to try, along with the company of amazing foodies like Jessica from Jessica’s All Good Things, Smudge Eats, and new-to-the-scene Whitney Louise (42k Instagram followers FTW). 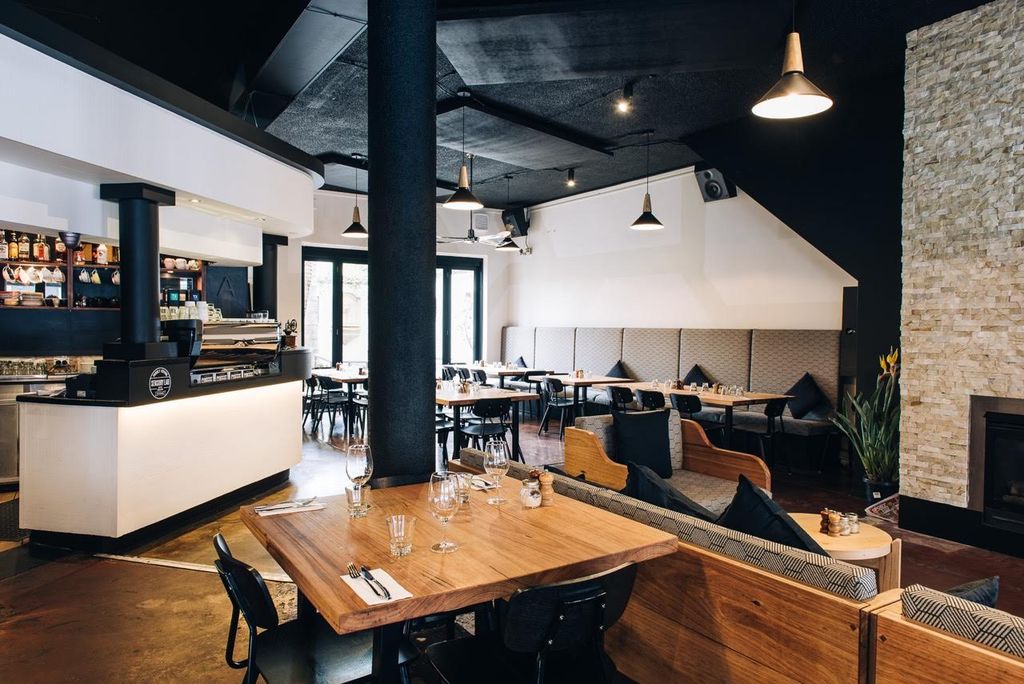 I knew things were starting off well when the second I entered the modern, black-white-and-wood dining area, I was handed an Aperol Spritz. I feel in love with these delicious cocktails a couple of years ago during a trip to Germany (#humblebrag). By the time TPO writer Matt M. arrived, I was halfway through my  second. But there was no time for more — an entire new menu beckoned to be tasted.

We took our seats at the shared tables, and began what would quickly become an epic evening. First of the night was one of my faves — ricotta-and-parmesan-stuffed zucchini flowers (practically the only time I’ll eat zucchini). Just the right size to whet our appetite for the lamb racks — tiny and oh-so-tasty. 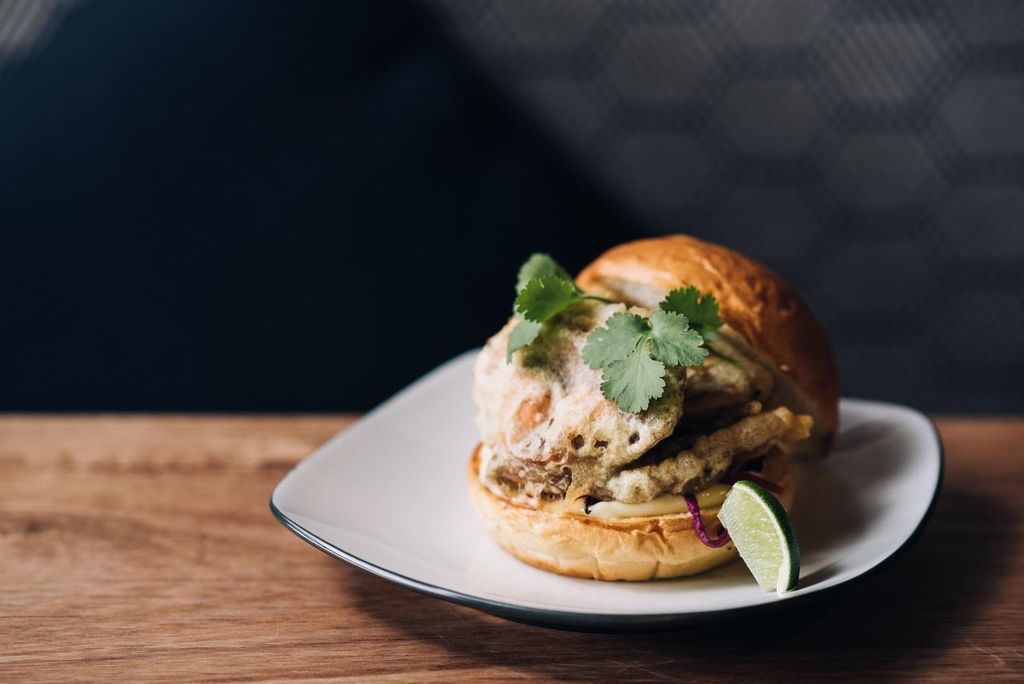 Matt and the rest of the table fell in love with the soft-shelled crab burgers, doused in miso sauce for the perfect umami balance. I’m proud-but-annoyed I didn’t finish my entire burger, since I’d carefully read the menu and knew there was much more to come. It’s all about the pacing.

Next it was on to a few of the mains: spatchcock. Spatch-what? Grilled chicken, my friends, by another name. Delectable — but the real showstopper of the night was the steak. It was so delish that Matt and I (close to bursting by this point) convinced the waiter that we needed some doggy bags. Looking around the tables of other food bloggers doing the same, we knew we were in good company — everyone wanted a second go when we were a little more hungry and could do it proper justice. 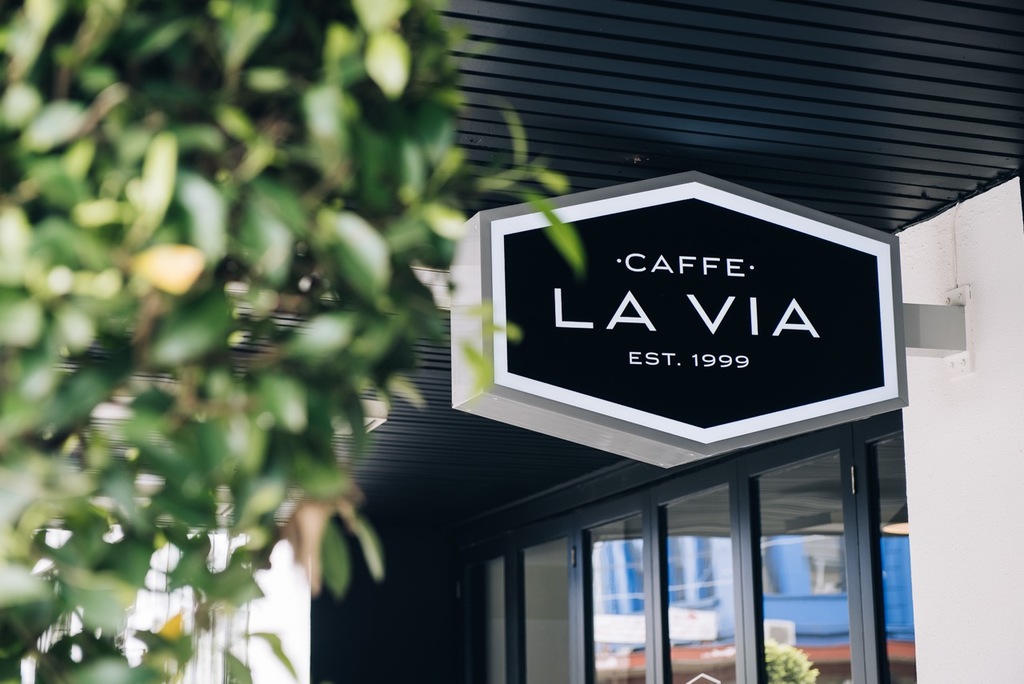 As I said, it’s fun exploring new neighborhoods. No matter where you live in the city, it’s easy to get to Caffee La Via (as it’s close to both Armadale and Malvern stations). The next time you want to go for a dinner with a large group of friends, it behooves you to think about Glenferrie Road as your new dinner destination.

– Theresa
Co-founder of The Plus Ones, Theresa loves exploring all of Melbourne’s amazing neighbourhoods.

Disclosure: The Plus Ones were invited guests of Pip Ink.