We’re pretty happy Reg’s wife talked him out of calling his new venture ‘The St Kilda Local’. Love & Dysfunction isn’t a pub, it’s a ‘Melbourne class’ cocktail bar on Grey Street. The name was borne out of an episode of Will & Grace, but I feel it broadly speaks to the ‘it’s complicated’ verses of any adult’s life.

Originally from England, Reg plied his trade in the cocktail business at several Melbourne venues, most notably tending the cigar bar at Collins Quarter. When making and pairing cocktails, Reg has one overarching aim: always allow the drinks to cut through a meal without being overpowering. As Theresa and I sat down to a five-course degustation in the company of a select few of Melbourne’s food bloggers, I was salivating at the opportunity to try his pairings. 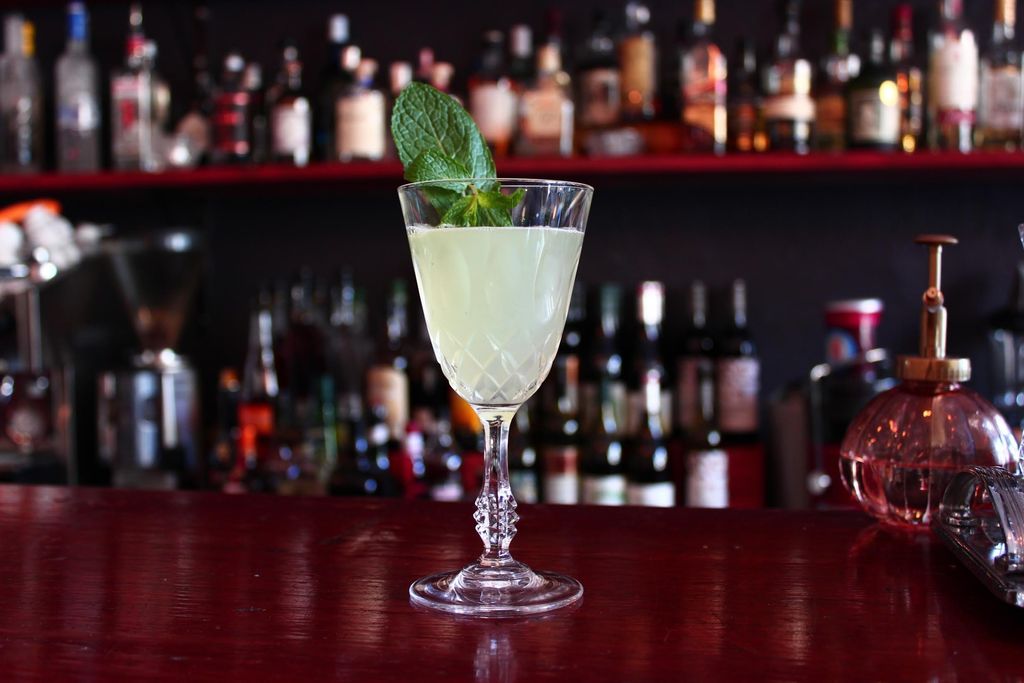 There is no ‘theme’ to the menu. L&D’s (I wonder if that’s going to become a thing) chef Chad was given a wide berth to use his creative flair. We began with sardines paired with a fresh Southside cocktail. Another pairing saw Jamon & gruyere croquettes served with a Riesling, followed by a chicken liver-and-cognac parfait matched with a champagne cocktail. The Waygu bresola came on a stunning platter and matched perfectly with the 15-year-old whiskey we were served.

Being a Japan-0phile, Chad has also included delicious morsels of delight known as takoyaki on the menu. When I lived in Japan these scrumptious orbs of octopus were one of my favourite things. I think it’s the mayo — there’s nothing quite like the Japanese kind. When coupled with the octopus, this dish becomes a festival of textures. Rick then coupled this with Kungfoo rice lager. Another one of my favourite things. 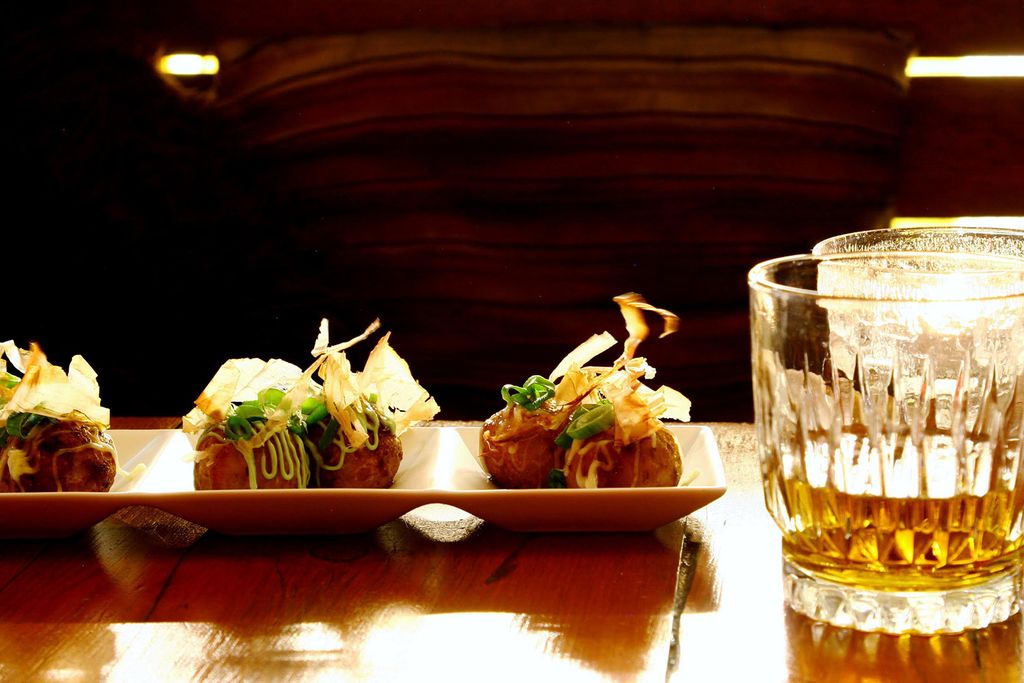 The cocktails are ‘Melbourne class’. It’s a phrase that I’ve coined which for me describes cocktails that are so delicious you want to eat them with a knife and fork. L&D could be a cocktail venue on its own if it weren’t for the delicious fare. 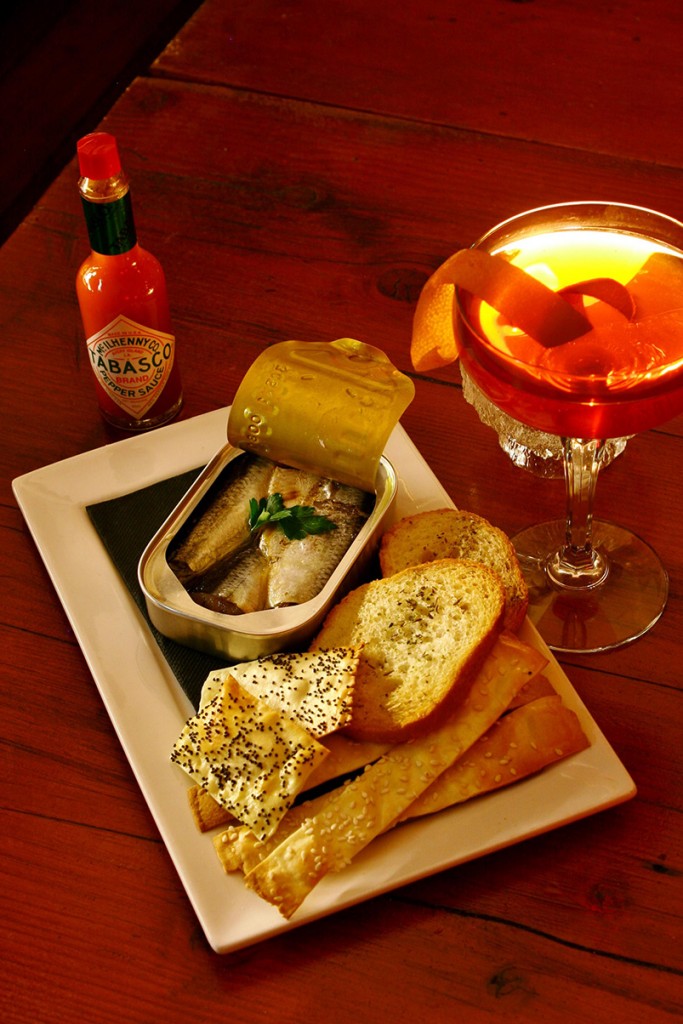 The venue itself is surprisingly large and split into three distinct sections: bar, casual lounge and an outside court yard which will get a lot of airplay over summer. In the evening and the wee hours of the night the bar’s intimate feel makes it a great date spot.

Disclosure: The Plus Ones were invited guests of Ark Marketing.

The best events we attended in September

Circa’s Carnival of the Animals: beatboxing to aerial acrobatics