My Fringe started last night at the Festival Hub in North Melbourne. I love the variety, the experimentation, the surprises that come with our most popular art’s festival. To get into the mood, I prefer to come in with little knowledge of what I’m about to see.  This worked better than planned, as I was unwittingly taken to the wrong room at the Courthouse Hotel – and ended up seeing something other than what I had planned for – and just went along for the ride. ‘Breaking Dad‘ (I only found out the name of the event after it was over!) is a night of ‘hilarious, touching, and horrific stories of fatherhood’. 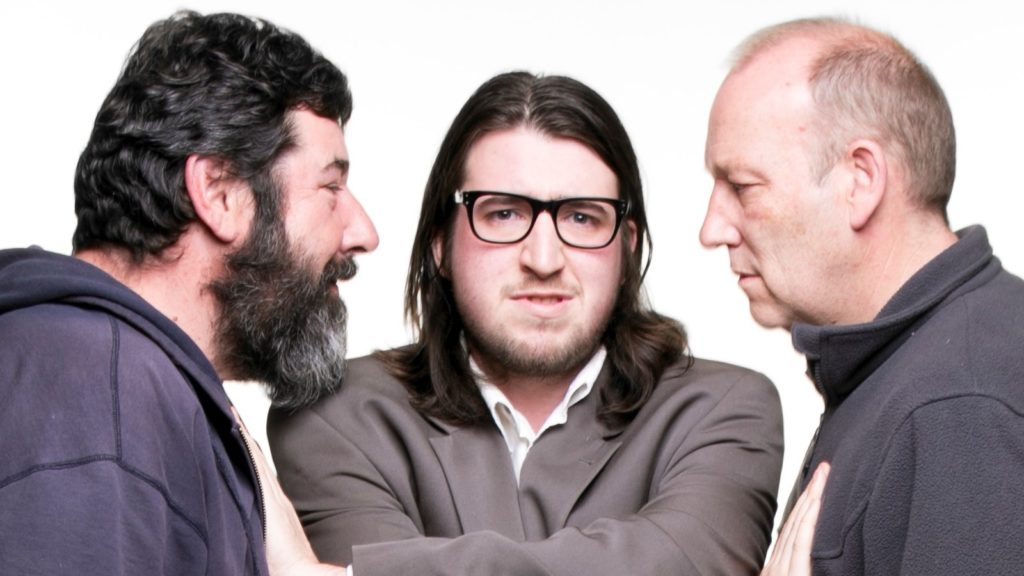 The format was refreshing – I would call it more storytelling than stand-up. Australian comedians Tim Smith and Matt Quartermaine sat down to talk about dads – their own, with a lot of flavour on growing up in the ’60s and ’70s Australia; and later with guest Darcy Smith joining his dad Tim on stage. And here we had heart-warming and genuine cross-generation banter.

All three blokes were laughing just as hard as the audience, reminiscing on their familiar anecdotes around interminable road trips, raising Mexican walking fish as pets, being tight with money, billycart building, and more. Definitely part hilarious, part touching – we in the audience could all relate to our own dad stories. Afterwards, I spent some quality time over a drink with my +1 sharing our dad stories – contrasting our own with the stories we heard from Tim, Matt, and Darcy.

-Christian
Christian G. is an international man of mystery, book and cat lover; moonlighting as a finance professional by day.

‘Breaking Dad‘ runs 16 – 25 September, each evening at The Courthouse Hotel, North Melbourne.
The venue is not accessible.

Disclosure: The Plus Ones were invited guests (albeit unwittingly) of ‘Breaking Dad’.

Tash Sultana: one hell of a musician