‘Sure Signs Of Love’ is playing at the Melbourne Fringe Festival from 15-20 September 2015. It is billed as a ‘universal guide to dating the zodiac’ but it’s so, so much more than that!

To start with, any show that samples: Bon Jovi, Marvin Gaye, Backstreet Boys and Elvis automatically makes it onto my favourites list. You’ll be singing along in no time as Elena Gabrielle takes you through the bitter and unsatisfying vortex that passes for modern day dating (not for me though, no definitely not…). 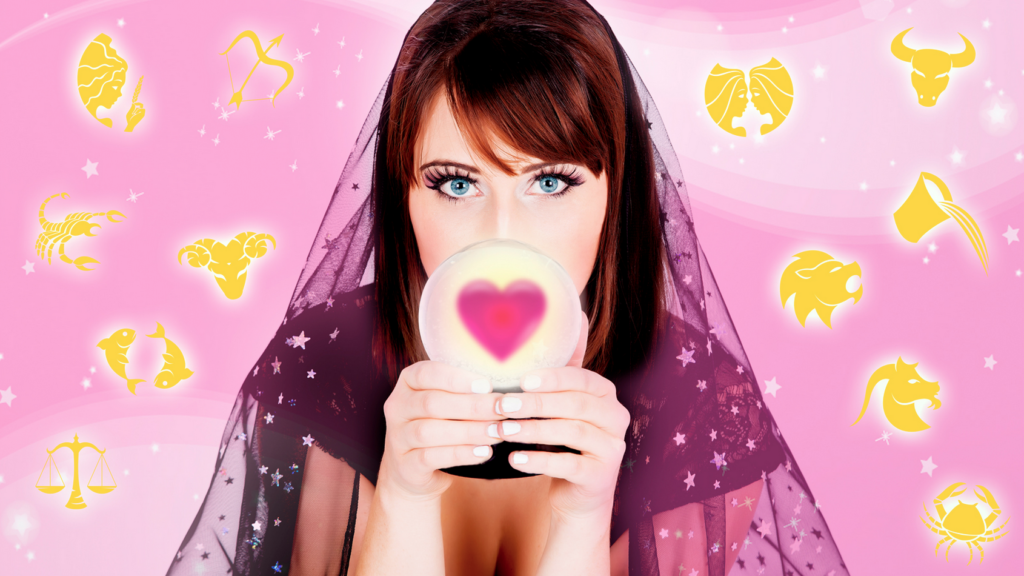 Elena starts with horoscopes from different glossy mags. The differences between zodiacs in Woman’s Weekly to FHM to Girlfriend makes for entertaining comparison.  We then descend into personal horoscopes and horror stories from her own experiences, “Taurus – a workaholic who only shows you signs of emotion during sex…”

The show is full of song and supremely funky dance moves. There’s even a game show. If you happen to be in the vicinity of The Butterfly Club make sure to head on in and experience its ‘festival within a festival’ during Melbourne Fringe 2015.

What star sign are you? Seriously though, make sure you know. She will ask you. I didn’t know if I was Pisces or Libra. Thankfully I’m not a Taurus…

‘Sure Signs Of Love‘ runs 15-20 September 2015 at The Butterfly Club
The venue is not accessible.

Disclosure: The Plus Ones were invited guests of The Butterfly Club.