The opera is loosely based on the lives of Mary, Queen of Scots, and her cousin Queen Elizabeth I. Although they’ve never met, Elizabeth has had Mary imprisoned for various plots against her throne. The hostility between the two queens is palpable; it doesn’t help when the Earl of Leicester confesses to the besotted Elizabeth that he fancies the prettier, more popular cousin. 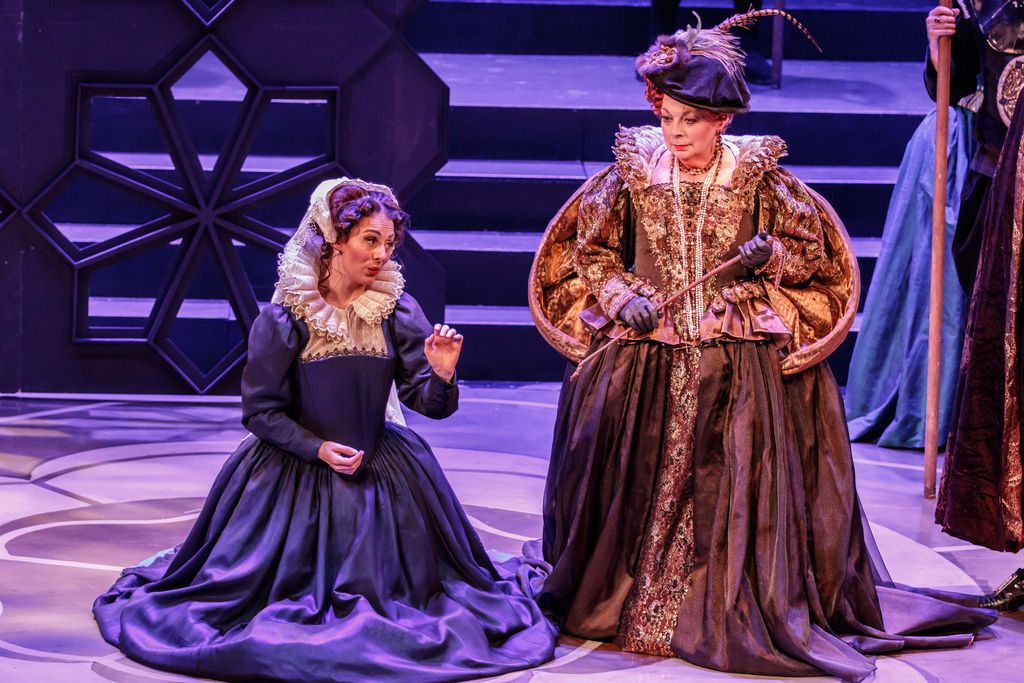 In 1835, performances of ‘Mary Stuart’ were banned – back then, it wasn’t prudent to call a queen a ‘vile bastard’ in an opera. As a result, this opera has been somewhat under-performed, which is a shame as it’s packed with beautiful duets, memorable arias, strong choruses, and satisfying climaxes.

This well-directed production is a visual delight, with period costumes of the Tudor dynasty contrasting wonderfully with minimalist sets.  The duelling sopranos build the tension, which, after a thrilling exchange of insults, leads to a beheading. This is wholesome historical viewing at its best, with standout performances by Elena Xanthoudakis (Mary Stuart), Rosamund Illing (Queen Elizabeth I) and Henry Choo (Robert, Earl of Leicester). 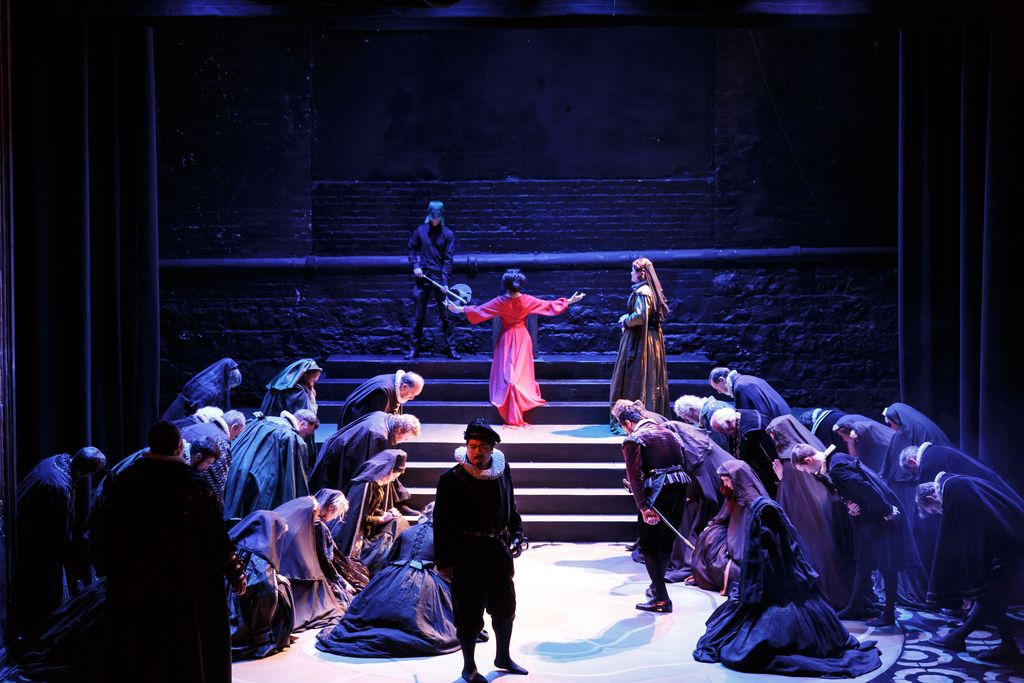 The Melbourne Opera was founded in 2002 and is dedicated to producing high quality, accessible performances at affordable prices (tickets for ‘Mary Stuart’ start at $25). This production is staged in the beautiful surrounds of the Athenaeum Theatre, it’s sung in English, and there are well-timed breaks for drinks, snacks, and enthusiastic discussion between acts. The audience has the vibe of a down-to-earth community of music lovers.

This not-for-profit company tours regionally and is enthusiastic about developing young artists. They’re a great organisation to support and, whether you’re an opera aficionado or merely expanding your cultural palette, their production of ‘Mary Stuart’ is a fantastic offering.

– Ara
Ara Sarafian is a writer and editor. He’s been published in The Lifted Brow, Kill Your Darlings, The Conversation and The Big Smoke. He works as an online editor for the ABC and studies Professional Writing and Editing at RMIT.

‘Mary Stuart’ runs 2–12 September 2015 at the Athenaeum Theatre, Melbourne. To find out more and book tickets, visit the Melbourne Opera website. The venue is wheelchair accessible.

Disclosure: The Plus Ones were invited guests of of Fuller PR.