I’m going to open with a disclaimer– I love Megan Washington. I have adored her since I Believe You Liar came out in 2010 and was blasted through my 16 year old self’s bedroom non-stop, lyrics in margins, the whole deal. And she has one of the greatest/wittiest Twitter and Facebook accounts of any celebrity ever.

So when I got to see her live? There were tears. 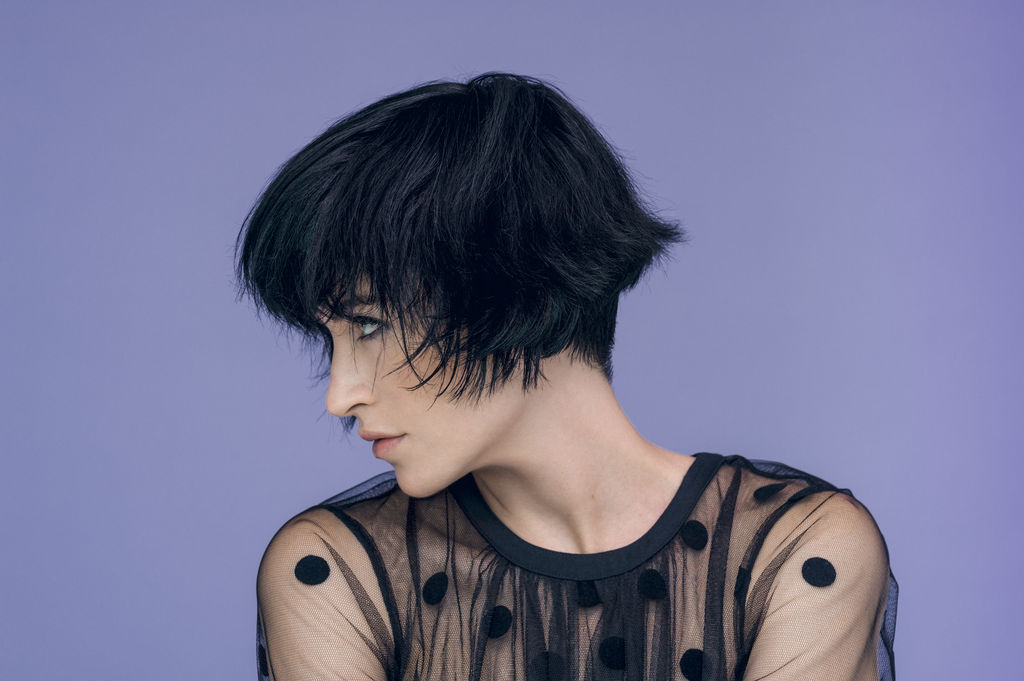 I’d say Megan Washington is one of the greatest lyricists I’ve ever heard, and seeing her sit up on stage with just her keyboard and a microphone singing stripped back versions of her songs made each word so much more poignant.

I’m really tempted to just write 300 words about all the ways Megan Washington is a flawless human, but I’ll hold myself back a little bit.

With a beautiful soft spoken-ness between songs, Megan bantered away with the audience (“I love playing in towns where everyone’s ‘um’ word is just ‘fuckin’…’) and towards the end gave a beautiful send up of mandatory encores: “I’m just gonna stand awkwardly to the side of the stage and then act surprised when you tell me to come back on. Fuck that”. Plus the audience got wonderful insights into the songs content, with the introduction to one song of  “this is a song about my sister and Lemsip”. 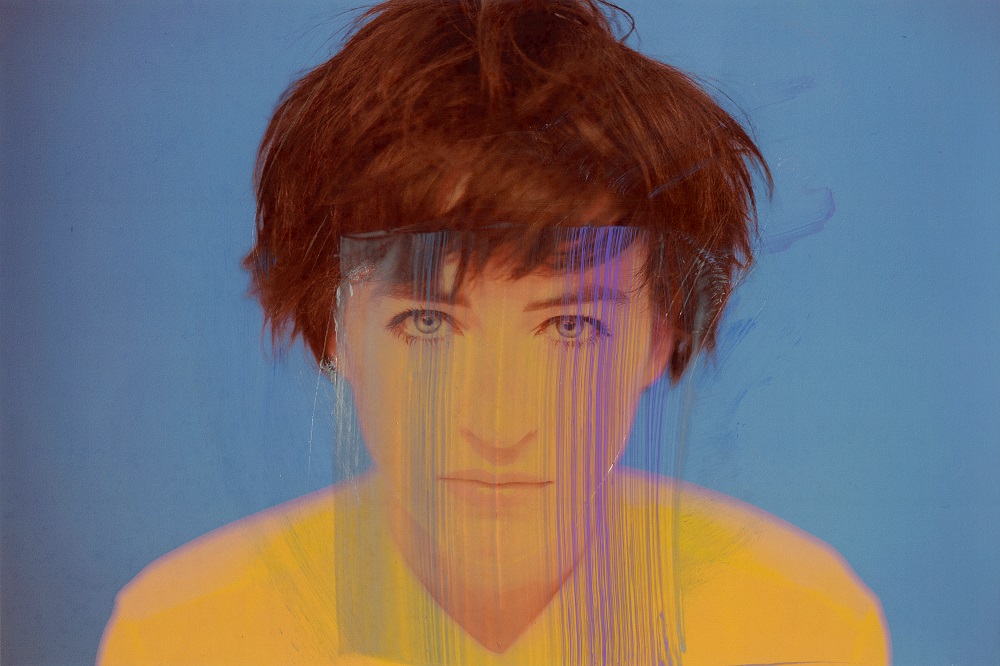 Here’s the highlight, though: On her tour, Megan’s been playing a game with an audience member, where there is a countdown and they both try to say the same word. Next round, they try again based on the original words, and so on until they count down and shout the same word. Makes sense, yes?

Anyway, overexcited me jumped up and down to play this game, and then at 3, 2, 1– she yelled ‘whiskey’ and I yelled ‘fish’, and then she swore and played her next song, the opening line of which had the words ‘fish and whiskey’.  I spoke to her after the show and she said we clearly had a psychic connection, and then she signed my record and wrote ‘fish and whiskey’ on it. We ended up getting the same word (water) in two rounds and I currently hold the record.

If anything, my fangirl status has grown along with the discovery of this psychic link. Megan Washington, you are a fabulous musician, lyricist and human. Everyone else: go listen to her songs right now.

Visit www.meganwashington.com/ for info on her music and current tour. Also, all of her music videos are aesthetic genius, so go explore her Youtube.
[youtube https://www.youtube.com/watch?v=42DDwoDoVYc]

Disclosure: The Plus Ones were invited guests of Chugg Entertainment.