From 16 September to 4 October across 160 venues, over 6,000 artists will deliver 400 events across the city. The Plus Ones’ team picked out our top 18 shows, from a glow-in-the-dark circus to an impro comedy haunted house.

It’s a wonderland and we’re indulging. 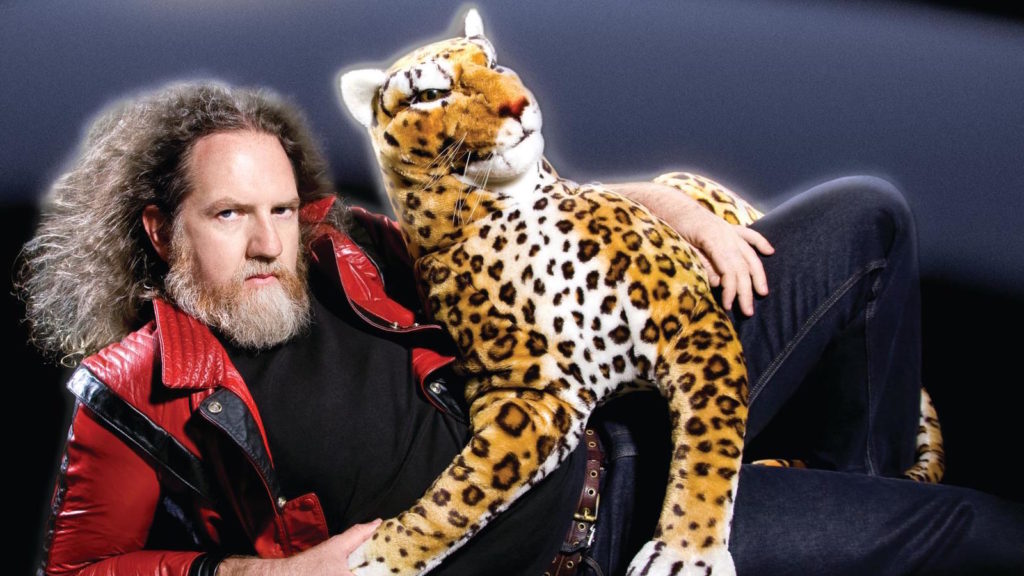 Glow-in-the-dark circus! What genius came up with an idea this brilliant!? “It is such an odd experience to have hundreds of audience members completely focused on what you are doing, but knowing that they can’t see you,” says Watson Miller (one of the performers). I can’t wait to see this show. -Tomas

Boys Boys Boys (22-26 September)
Nope, not a Magic Mike performance (sorry). Nico takes the audience on a relatable quest to steal the comfy shirts of every attractive man she meets, all in cabaret format. -Jasmin

Aussie Mixtape (16-25 September)
A retrospective road trip of Australia’s favourite songs from the last four decades. Kat and Amanda are charming performers and their enthusiasm for Aussie music is contagious. Jump in the back seat and enjoy the nostalgia as these girls take you on a ride. -Jenny

Laura Davis – Ghost Machine (26 September-3 October)
Winner of the Melbourne International Comedy Festival Award this year, Laura’s show is having a re-run during the Fringe Festival this year. If you missed it the first time, this is an experience you do not want to miss. -Corey 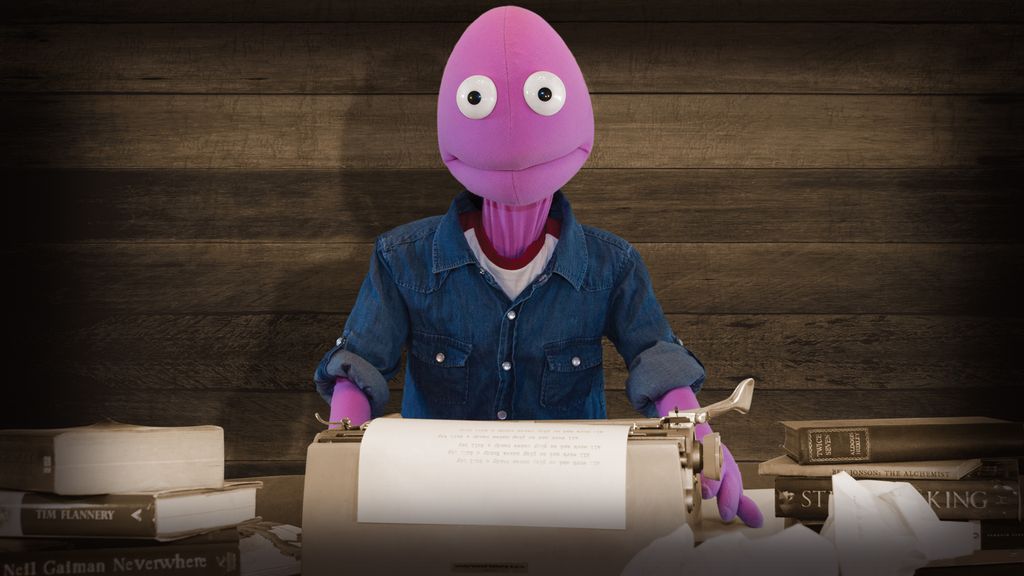 Why Her? (28 September-4 October)
I’m all for anything with a plot that kicks confined sexuality definitions in the teeth, and I’m really interested to see what W.D. Stephens does with such an unexplored storyline in this performance. -Jasmin

Randy Writes a Novel (18-25 September)
Look, I’m just a little bit in love with Randy and everything he does. It’s gonna be awesome, because Randy can do no wrong. He’s a hilarious purple felt man who apparently ‘gets distracted on his own hate-filled ramblings’, which I can relate to. -Jasmin

A Bee’s Dick Away (22-26 September)
A comedic performance touching on social issues such as abortion, gender politics, and climate change. -Claudia 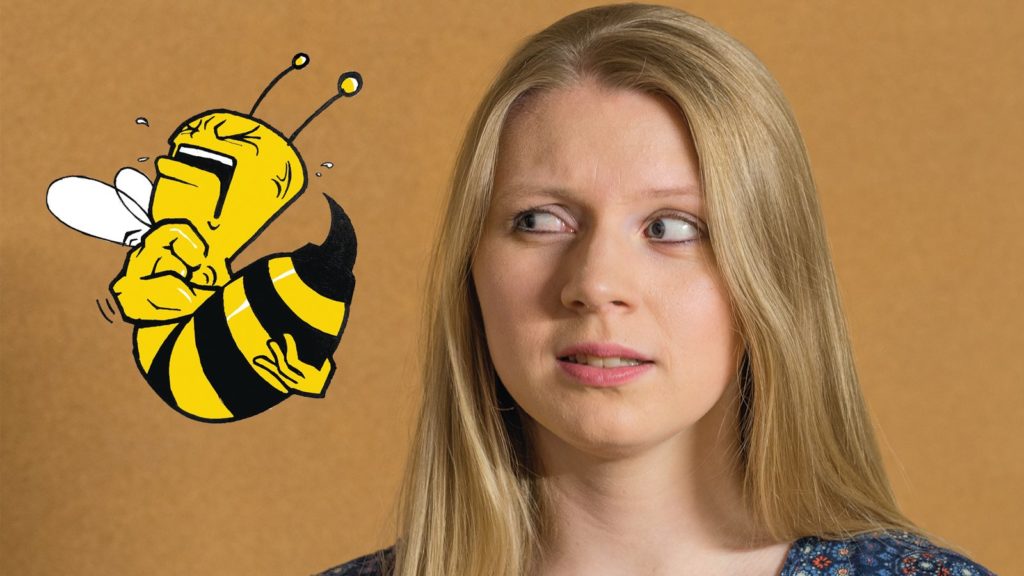 A Bee’s Dick Away – photo via Melbourne Fringe Festival

Sophisticated Lady – A Nightcap With Billy, Judy, and Ella (23-27 and 29 September)
The Hares and Hyenas show on the 29th will be mobility accessible and Auslan Interpreted. -Brenton

A Little Less Conversation 3- Dave Callan (26 September-3 October)
Dave Callan is just a bloody funny man, whose accent helps split your sides a tiny bit faster. And who doesn’t love comedy? (If you don’t love or even like comedy then I’m not sure how society has wronged you, but I’m sorry.) -Jasmin

Uncommon Places (throughout the festival)

What better way to explore Melbourne’s secret spaces than on an art-scavenger hunt. Many different artists have created vastly different pieces of work and displayed them in some very unusual spaces around Melbourne’s CBD and Chapel Street Prahran. I suggest downloading the free map off the website and going on a day of art adventuring. -Tomas

Tenfingerz presents The Bored Room (Sat. 26 September)
I’ve almost graduated university, so The Bored Room seems like a pretty good opportunity to learn about the daily grind and what the next 50 odd years of my life might look like. Although I can only hope my workplace will be half as fabulous as whatever Tenfingerz concocts! -Jasmin 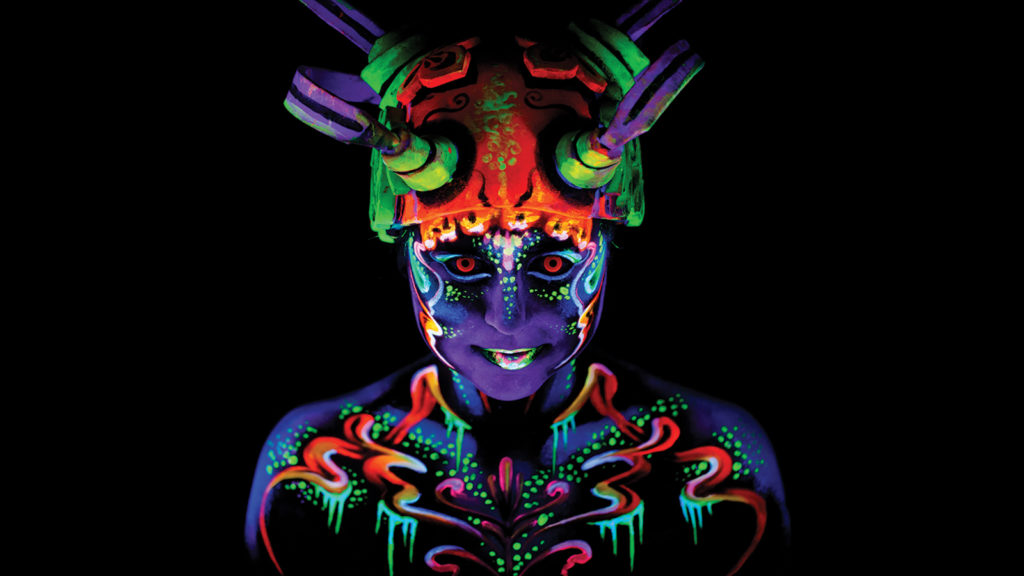 Rama returns to the Melbourne Fringe with another multi-character show, following in the style of her previous successes ‘Death Rides a Horse’ and ‘After Ever After’. Come and see fast paced character work and creative storytelling at its best. – Corey
CityDash (Sat. 26 September)
Presented by the clever folk at Pop Up Playground, CityDash is an hour-long team game in which players try to locate hidden codes while hiding from guards. Yes – it’s a real-life video game of stealth and teamwork. What makes it even more exciting is the use of a special phone app and website to unlock achievements along the way (like not getting caught by the guards). Grab your mates and get training! -Tomas
You Know What I’m Like (26 September-2 October)
Anne Edmonds is one of Australia’s most exciting new comedians, and her comedy has never been better (or darker) than in her smash hit show ‘You Know What I’m Like’. Missed her at the Comedy Festival? Don’t miss her this time. -Emma
Arrrr we there yet? (28 September-2 October)
An acrobatic performance set on the high seas. These pirates fight for who gets to run the ship in a Spiegeltent circus extravaganza. -Claudia
The Butterfly Club ‘Festival Within a Festival’ (16 September-4 October)
If you’re ever wandering around aimlessly or you’re still overwhelmed we highly recommend that you make it over to The Butterfly Club. Its ‘festival within a festival’ is hosting 126 individual performances over the duration of Fringe. As always, the Club embraces all, from green eighteen to the blue-hair brigade. There’s so much variety to experience that we just can’t even! -Ruki 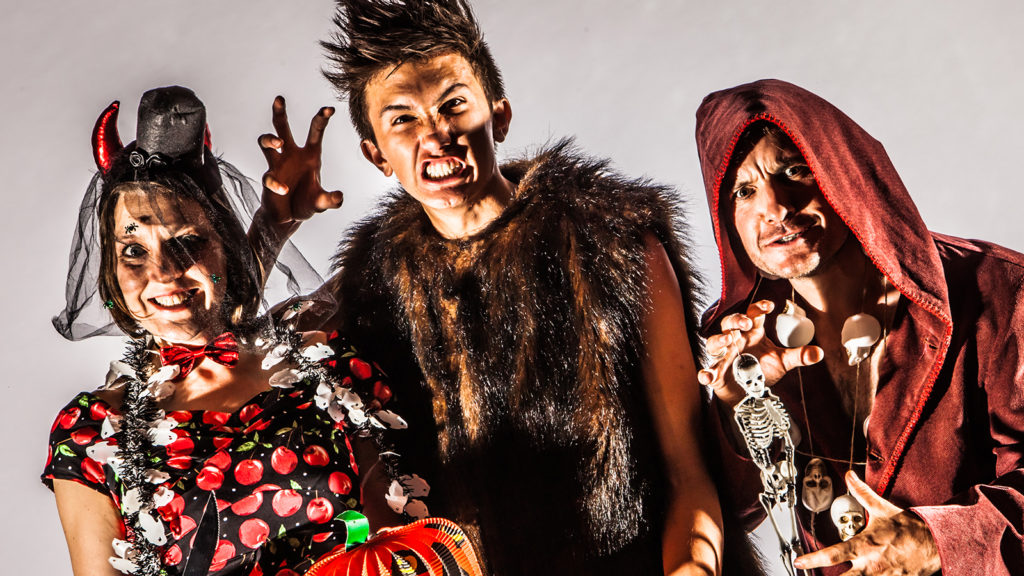 If these 18 fine shows aren’t enough for you, check out the Melbourne Fringe Festival website for the hundreds of other shows on offer. Plus you can enter our competition to win tickets to EVERY Melbourne Fringe show playing at new performance venue Dr. Sugar!

We’ll see you at some crazy amazing shows.

-Team TPO
The Plus Ones plan to review as many Fringe shows as is humanely possible.

Disclosure: The Plus Ones are entirely biased about what they think makes a good show — and yes, sometimes this includes their friends’. They are invited guests of The Butterfly Club and Zilla & Brook.