The team behind Beatles Live hand-picked four of the best voices to pay tribute to (disputably) two of the best Beatles albums: Rubber Soul and Revolver. Marlon Williams, Jordie Lane, Fergus Linacre (of Kingswood) and Husky Gawenda jumped on stage (in skinny jeans likely to rival One Direction’s) and gave it their all in front of a home crowd. 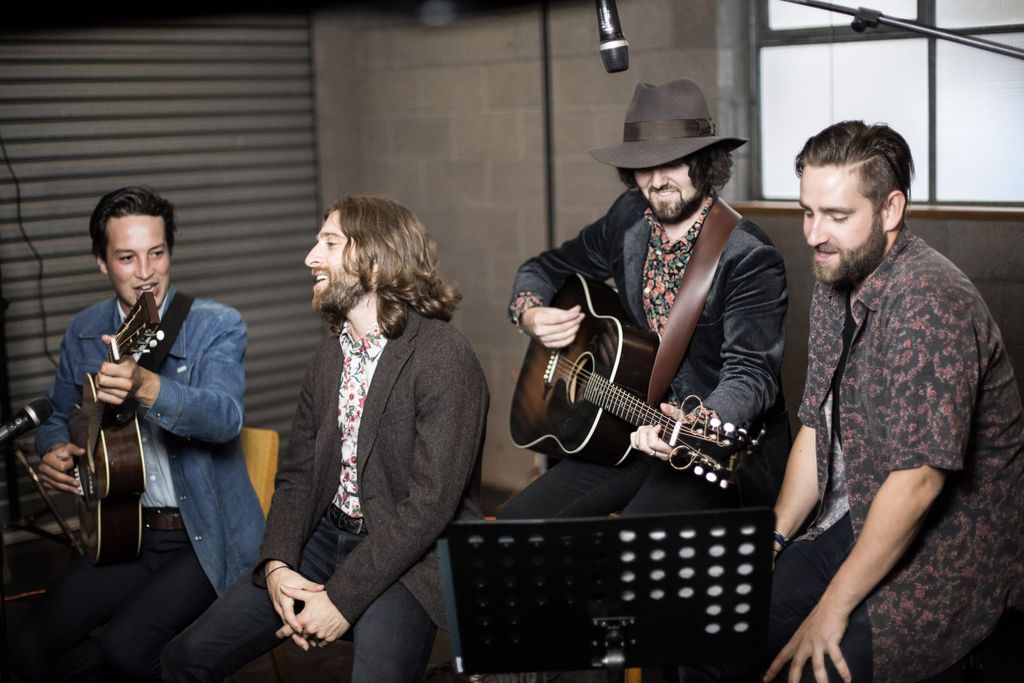 I think it’s fair to say that the majority of the world knows of the Beatles and everyone has their precious favourite that they’re stupidly possessive over. My ‘weep-instantly-from-feelings’ song is ‘Eleanor Rigby’, and Marlon Williams sang it so sweetly and soulfully that I, once again, wept instantly from feelings. The highlights were essentially every time all four men were on stage together. This was almost the end of the tour and they had every note and harmony polished to perfection (although their dancing was still endearingly awkward as they bopped around through instrumental sections).

The supporting band were masters at their craft. Every single musician was having fun while acing whatever was in their hand, and at times being bowed to by Jordie Lane who spent a large amount of the show on his knees watching the guitarists in awe. They brought in session musicians on horns and strings for this final show. That the strings had their moment of glory in ‘Eleanor Rigby’ made me endlessly happy.

A giant screen with what seemed to be randomly selected clip-art projected onto it provided the backdrop to the stage. It was used effectively for some songs but mainly just made for amusement at how many stock photos of a tree they could find for people to serenade in front of. 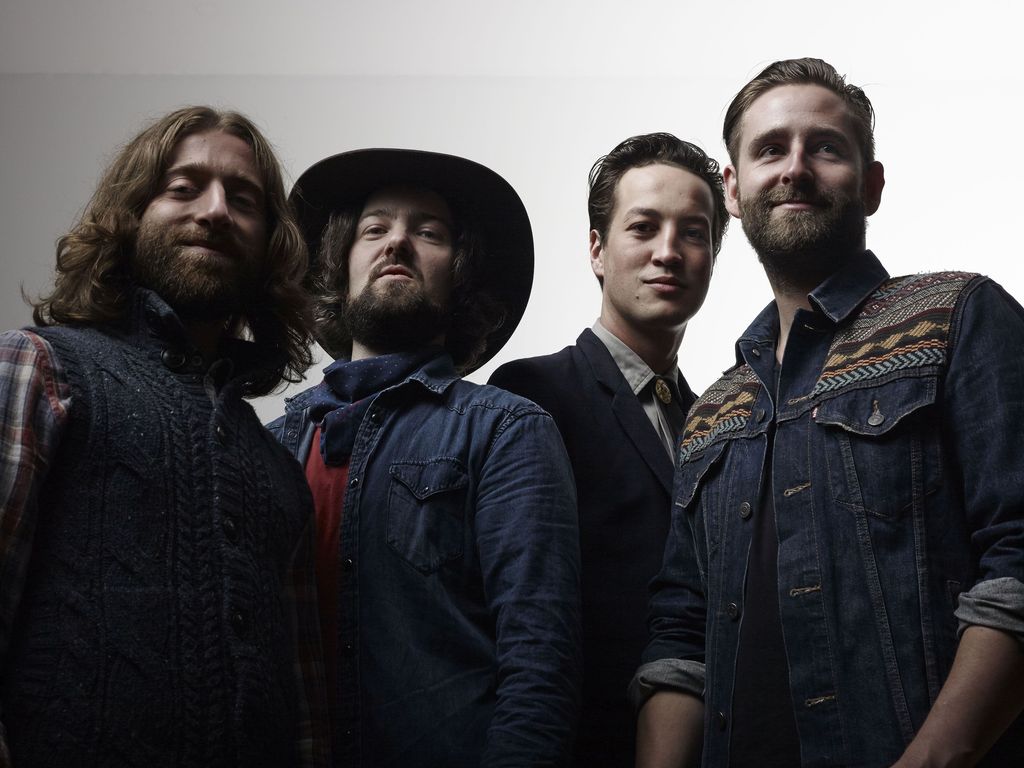 The constant cycle of Fergus, Marlon, Jordie and Husky taking center stage for solos and ensemble pieces was perfect: each played their solos with earnestness and passion. Then they came together like the harmonic Avengers in a musical super team.

This was the fourth performance of the show, and I don’t know if it was a home crowd advantage but everyone just seemed to be having fun (which is my favourite thing to see on stage). Marlon was jumping around like a floppy-haired puppy, Husky was giving out people’s home addresses, people were running through the audience to encourage everyone to sing along to ‘Yellow Submarine’ at the top of their lungs, and undying love was being pledged by all to Michelle, any Michelle. Al but Marlon dedicated songs to their mums in the audience. (Marlon wasn’t being mean — his family is presumably still in New Zealand. But Melbourne has poached Marlon and claimed him for our own.)

I’d like to give a special shout-out to the people in seats T 19 & 20 who thought they were far better singers and felt the need to prove it all night. I disagree with you both, the people on stage were far better. The best, in fact, and they can sing Rubber Soul and Revolver to me forever if they so wish. If they do wish, can someone make that happen?

Disclosure: The Plus Ones were invited guests of MB Publicity.