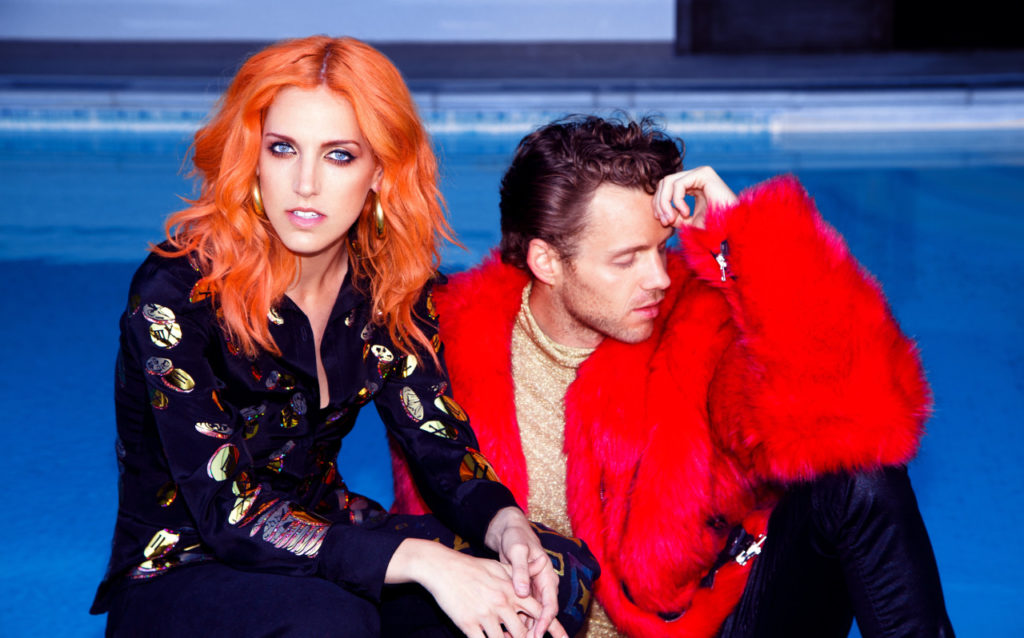 MSMR took to the stage at 170 Russell last night to a sold-out audience. It was their first show here in over two years, and the people were more than ready for it. MSMR have always had some super interesting vocals going on – I’ve listened to their music for a long time but never put a face to the name, so when a tall woman with electric orange hair took to the stage it was far from the young vocalist I expected.

Live, they’re a totally different experience, contagiously full of energy, and the entire band just seemed to be having fun rocking out, with hair whippin’ and hips shakin’ all over the stage. As well as some of their fan favourites, they debuted a bunch of songs from their new album (*cough* out now *cough*), telling us little anecdotes about their recording and performing them live for the first time, offering a good ‘makeout song’ or two to the audience (thankfully not many people took up the opportunity). The new album’s definitely far more dance-y than the last, but still can’t be shoved into just a ‘pop’ genre.

One of their new releases is a single off their new album, called Criminal. It started out just as catchy as the rest until I began to listen to the lyrics and repeatedly hear the catch line of  ‘I can’t breathe’. I don’t know if MSMR meant to reference Eric Garner’s death, but hailing from America and with the situation there, the song came off as a little insensitive. A love song about being criminals together in a Bonnie and Clyde-esque fashion with a tie to real-life police violence may not be what the music scene’s after right now. 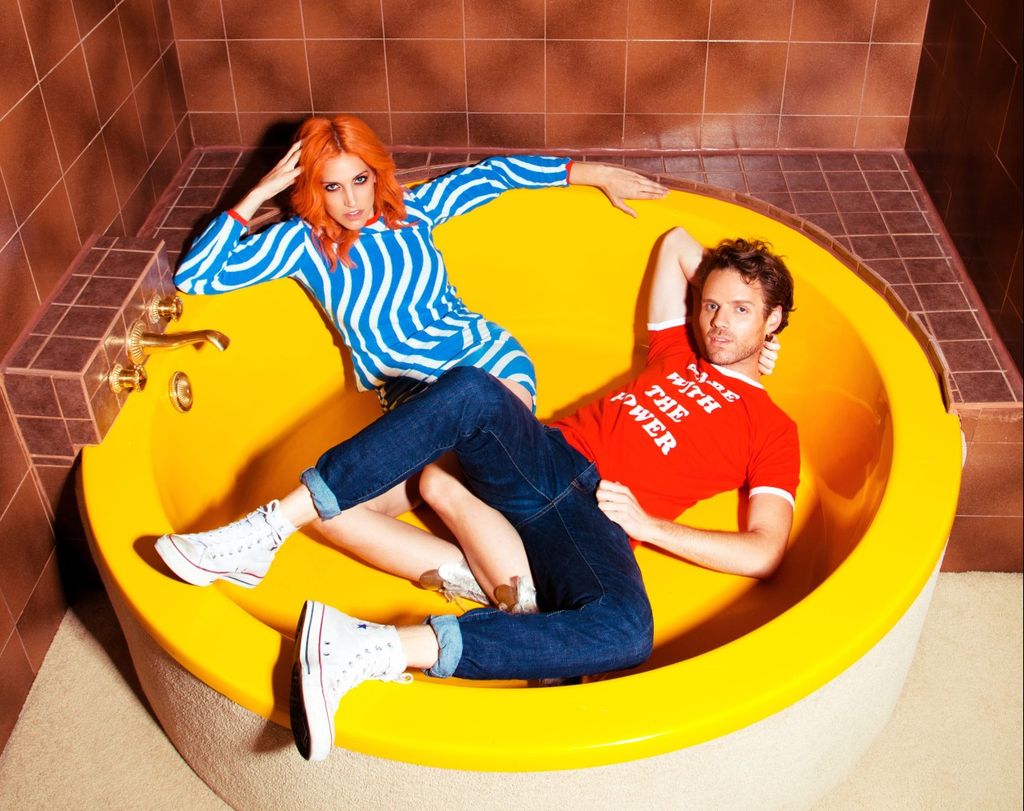 Apart from that one song, MSMR were one heck of an act to see live. The hair-flips and vocals were perfect, their sing-alongs had the crowd shouting like a footy chant, and their genuine happiness at performing and constant shoutouts to Melbourne town had everyone becoming a little bit enamored by them all.

The entire experience had me feeling a bit sad at missing the opportunity to see them take the stage at Splendour In The Grass this week, but if you’re headed that way make sure you get to their stage!

-Jasmin
Jasmin Ashton is a PR student from Melbourne who has a lot of feelings about pretty much everything. Find her at @Jasmanna.

Disclosure: The Plus Ones were invited guests of Bleached Communications.