Do you like magic? What kind of person says no to this? Clowns I understand, they’re terrifying. But magic?! The Melbourne Magic Festival has been delighting audiences since 2008 and this year it’s bigger and better than ever. Over two weeks (29 June to 11 July 2015) some of Australia’s most talented magicians will descend upon the Northcote Town Hall to entertain audiences young, old, and everyone in between.

The festival is showcasing 180 performances over 46 different shows, and we’ve picked the best of the fest for you. 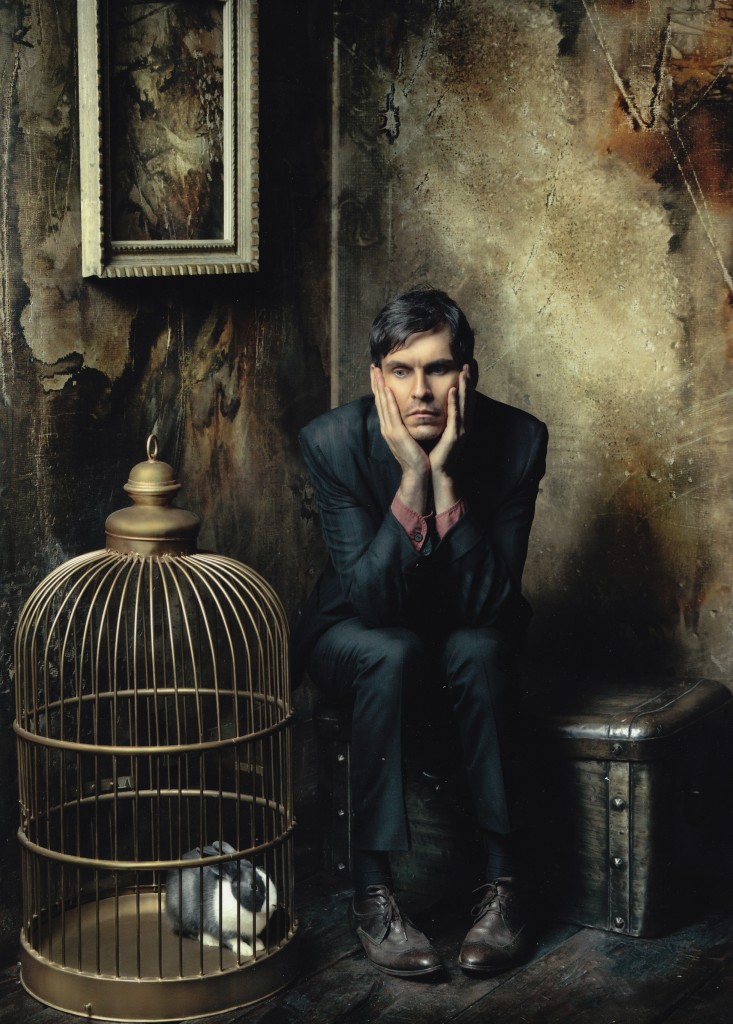 Best of Magic Fest – I always love variety, and ‘best of’ performances during festivals deliver just that. Each night the festival will showcase three new magicians in an up-close-and-personal setting at the Northcote Town Hall. I have actually been to the studio before and you are indeed VERY close to the performers. There is different mix of local, emerging, and international talent on display each night. I suspect I’ll head down more than once over the festival to soak it all in.

Workshops (Learn Easy Magic) – I feel that an interesting magic trick or two is an essential tool in every person’s play book. Barney Stinson confirmed this on many an occasion, and whilst I’m yet to go the magic trick route on a date there is still time. ‘Learn Easy Magic’ is a three-hour masterclass that promises to give you a trick or two to puzzle your mates — or dates.

The Close Up Gala – I like getting up close with magic, and The Gala promises just that with over a dozen magicians performing sleight of hand tricks that they dare you to pick. I always feel that there is something to admire about people that can trick you when you know they’re trying to and they are doing so right in front of your face. Again, this show involves several performers which makes it one of my picks of the fest.

Children (Mad Hatter Return To Wonderland) – Children like magic almost as much as grown-up children. The Mad Hatter promises 100% audience interaction! I suspect kids will love this whilst us adults clamour to avoid the front row and duck to avoid eye contact. Hopefully the sense of wonder and ‘courage’ will never leave the little ones that get to experience it.

Free Performances – The Melbourne Magic team has gone out of its way to make the festival as accessible as possible. Out of the 180 shows there will be 60 free performances over the festival period. 60!

The Melbourne Magic Festival is unfunded and produced by the performers themselves. Many shows are around the $10 mark and there are great Tuesday deals. The team’s ethos isto  bring people into their world and spread the wonder of surprise. We hope you make it to the festival, support our local creatives, and learn a trick or two during their veritable feast of magic.

– Ruki
Ruki is The Plus Ones’ Managing Director. He looks after the marketing, technology, and finance areas of TPO and loves nothing more than optimising and targeting a campaign. Okay, perhaps building a global digital media company is a touch more interesting. While he rarely writes articles these days, preferring to leave it to our incredible staff writers, he occasionally goes back to his roots.