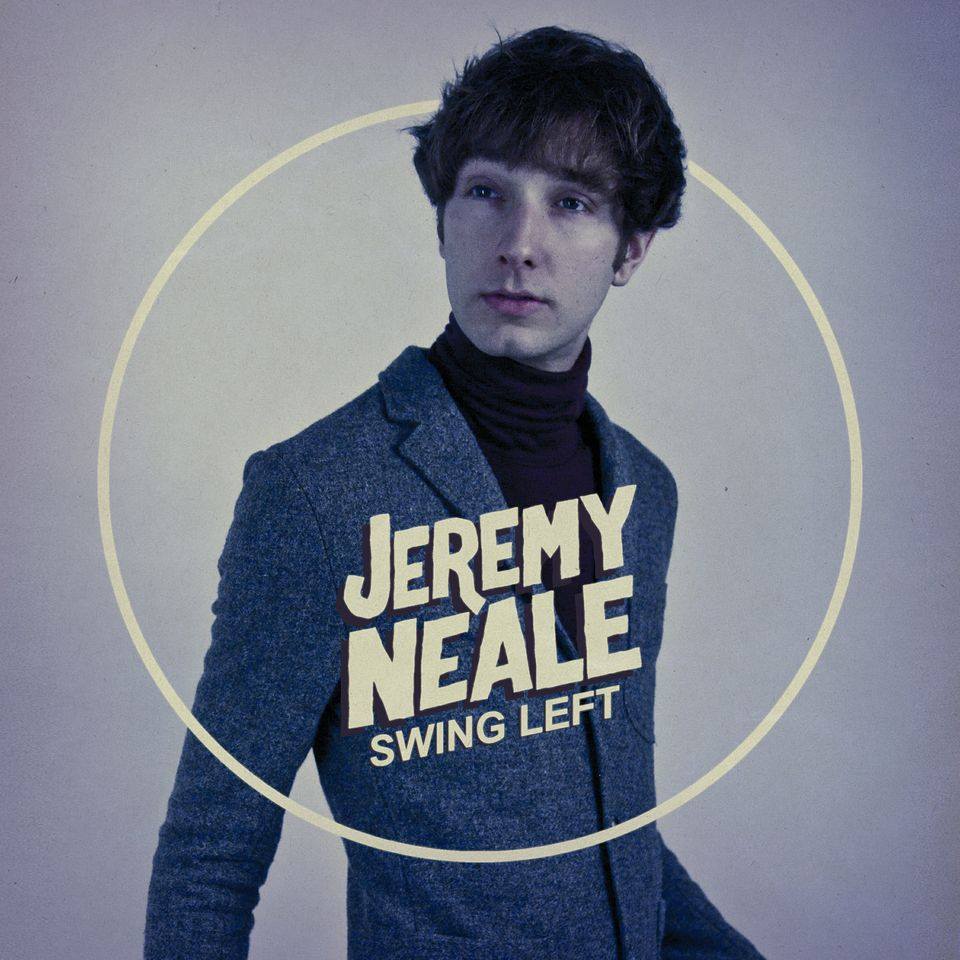 Jeremy Neale is a smooth crooner and a half. In his set at the Ding Dong Lounge as part of his single launch tour down the east coast, the Brisbane native and his band took to the stage to get the slightly intoxicated crowd dancing and swinging left, left.

It was very obvious which songs he was known for, as the opening of each was met with cheers and loud sing-alongs. Each song is catchy and clever, and it’s one plague you don’t want to be rid of. I’m well acquainted with Neale’s recorded work, but as with most performers, seeing him live was completely different. The sound quality was below average (not from the musicians, but the engineering), but it was made up for by the atmosphere that Neale and Co. created on stage with their between-song banter and puns. Unfortunately, the regular back-up vocalist had laryngitis so was restricted to her (very lovely) keyboard role, but it was easy to imagine what they would have brought to round out each song. By the end of the set there was a small takeover, with half of the audience descending on the stage to join in the final song. Beautiful chaos.

Jeremy swore to return to us down south soon, and when he does you’d best be getting yourself a ticket for some nice sounds and good dancing. If you’re up north (specifically Brisbane) he’s playing super soon. Get on it!

Jeremy Neale plays in Brisbane on 19 June, so tell your friends there. Like him on Facebook to find out when he’s returning to us in Melbourne.
http://www.jeremyneale.com/

Disclosure: The Plus Ones were invited guests of Remote Control Records.