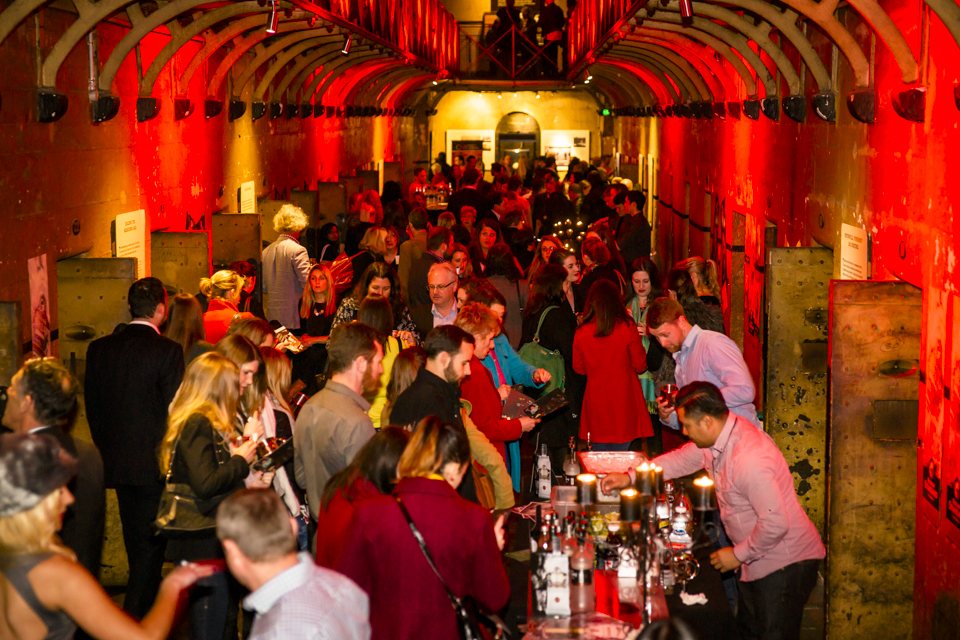 The Old Melbourne Gaol was transformed over the weekend into a whiskey pop-up bar. The venue has hosted a number of successful pop-ups recently, and this was another popular event in the series run by The National Trust. The Old Melbourne Gaol is one of Melbourne’s oldest buildings, made famous for the hanging of Ned Kelly in 1880. This makes it an unusual setting geared for a night of fun, drinks, and intrigue.

Included in the entry were two drink tokens of which you can choose from a selection of whiskey cocktails, beers, and wines. Four bars were set up on the lower floor, which were very popular. There was quite a long wait at the whiskey bars so I opted for the wine selection, which thankfully had no line. The Gaol cells have been converted into the museum, which contain a wealth of history of some of the inmates and hangmen. During the evening you can explore the small cells with your drink in hand, even gather with your mates inside — but watch out they don’t lock you in as a joke like my +1 did. 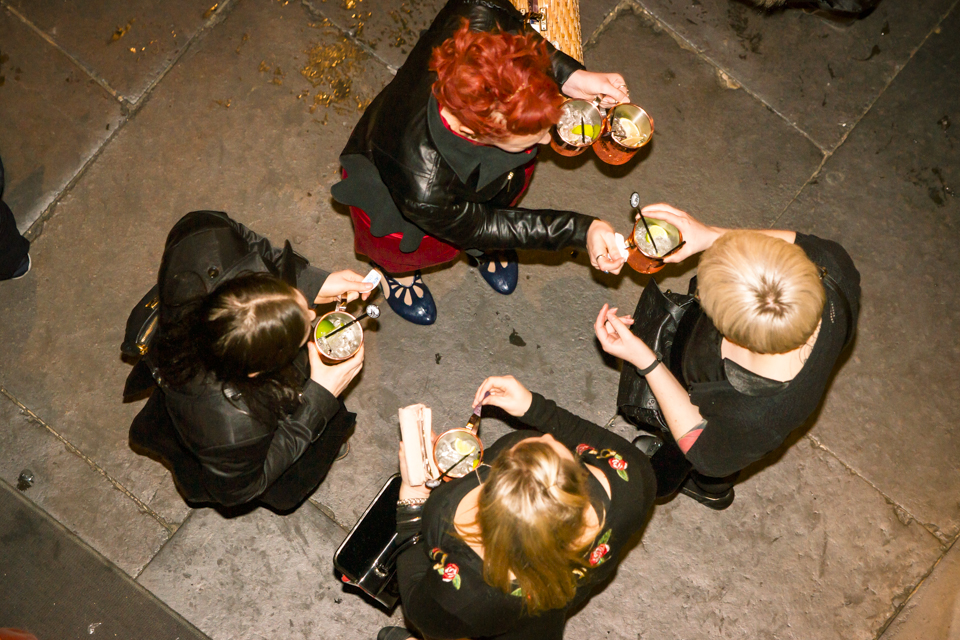 Just outside the Gaol, market stall favourite Hoy Pinoy were dishing up some Filipino classics with a whole pig on the spit in classic street food style. This was a great opportunity for a Gaol-break after being trapped in the cells. The meat had a lovely smokey flavour and was melt-in-your mouth delicious. Even the smell was enough to get the taste buds watering.

The National Trust holds these events quite regularly and they often reach capacity. Keep an eye out for their upcoming pop-ups by joining up as a Plus Ones’ VIP.  You’ll be informed of the next dates so you can get your hands on some of these hot tickets before they sell out.

Pop-Ups to Cocktails: The Plus Ones’ Favourite Events of April