April saw us partying at pop-ups, from a veggie patch to an apartment showrooom. We darted around from Hawthorn to Southbank, checking out new restaurants

Hawthorn on a Tuesday night — the hottest place in town. Tickets to the pop-up party (thrown by Zilla & Brook to showcase Esquire Hawthorn‘s new development) were so in demand that Ruki spent all afternoon fielding messages from people who wanted to come. And who wouldn’t? With three hours of the finest champagne and beer alongside catering from hot Japanese restaurant Minamishima, this was a party to remember. The best part: almost the entire The Plus Ones team managed to be there to celebrate.  – Theresa

The Plus Ones team: Jasmin, Chiara, Brenton, Ruki, Theresa, Jane

We were promised something special and the awesome team at Little Creatures Brewery delivered that and then some! The pop-up vegetable patch (by Little Veggie Patch Co. ) at Fed Square’s carpark normally hosts plots from some of Melbourne’s best restaurants and mum & pa city-dwellers, but on this breezy Melbourne evening we got to party there. There is scant better location in the city for something different, and the views of the skyline are sublime. Can’t wait for the Little Creatures’ Good Beer Week events. One of them even made it into our Top 10 GBW picks. – Ruki 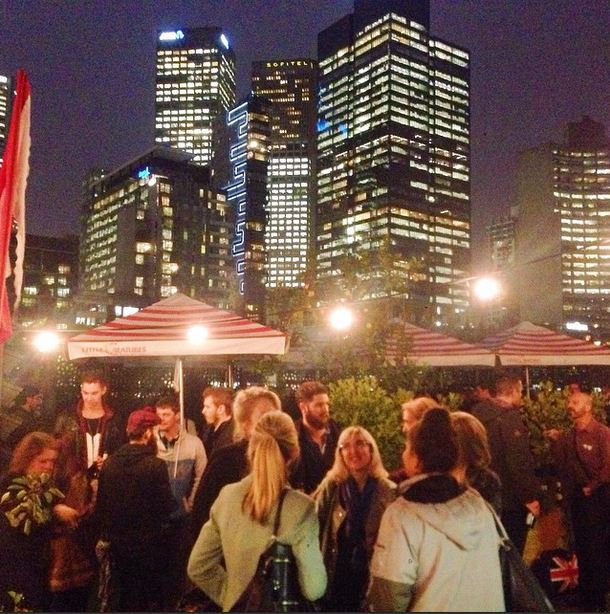 A super-sunny afternoon was the perfect time to try out Soho Restaurant, a new place on Southbank near Eureka Tower. We’d initially been invited for a cocktail sampling event, but this quickly turned into a full-fledged tasting menu. Although the name ‘Soho’ is shades of New York, and the cocktails’ names reflect this, the food is Italian. Not the stodgy stuff, either. When’s the last time you had authentic dishes from Genoa? Our faves were a dish of onions and raisins (so different) and a crazy hot — as in warm– cocktail. Head down for $12 cocktails every day from 4-7pm. – Theresa

salad it up at Soho – Photo courtesy Giorgia Fichera

On Trend Collective – The Launch

The launch of the On Trend Collective saw me, TPO writer Anoosha, and our +1s tottering along King Street in our highest of heels. Half the fun of the night at Inflation nightclub was figuring out to wear at the fashion networking event. The other half, of course, was drinking bubbles while watching the fashion show by streetwear brand Tilly Me. On our way out, we popped in to the upper level for a glimpse of the rooftop bar — a hidden side to King Street.  – Theresa 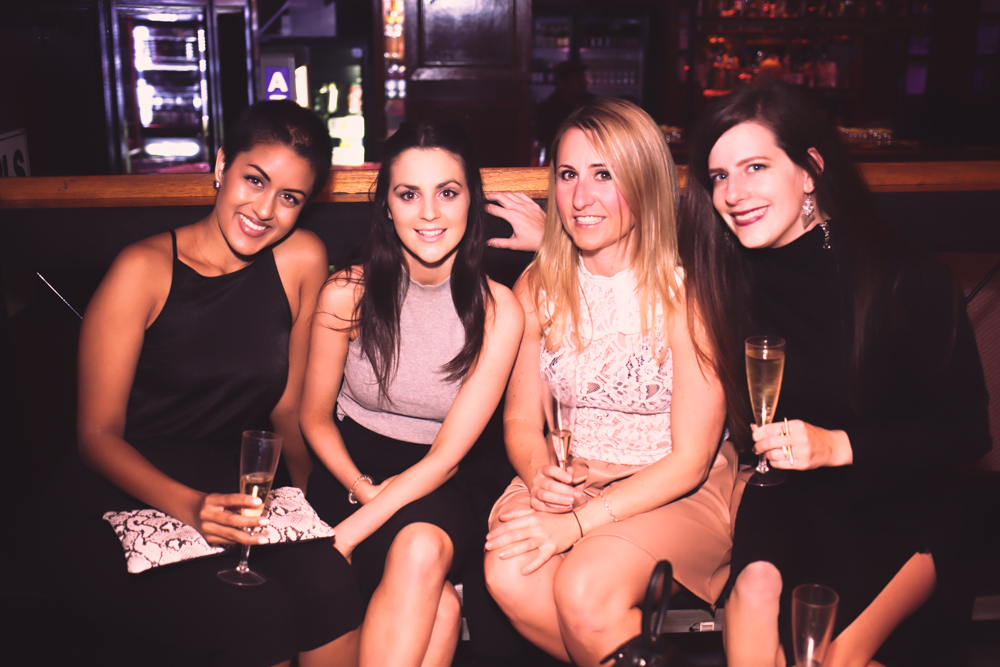 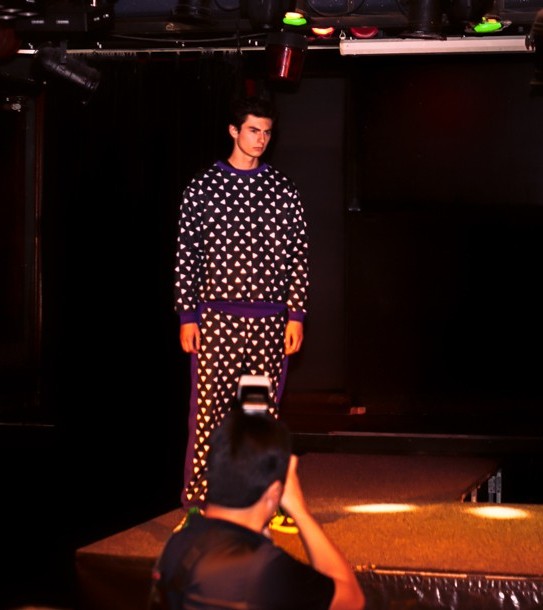 Ah, April. How did you go by so fast? Looking back, it was definitely a top month for events. Here’s to many more months like it in 2015!

Disclosure: The Plus Ones were invited guests of Zilla & Brook, Soho Restaurant, and The Collective.