I am a lover of musicals, a sucker for well-controlled lewd comedy, and have fond memories of mupperty from my childhood. To have all of these aspects fused together into a production sounded like a winning formula. After years of narrowly missing out on catching a glimpse of Avenue Q (while avoiding too many spoilers for what would be in store) I am pleased I saved my experience for Trifle Theatre Company’s 2015 Comedy Festival run. 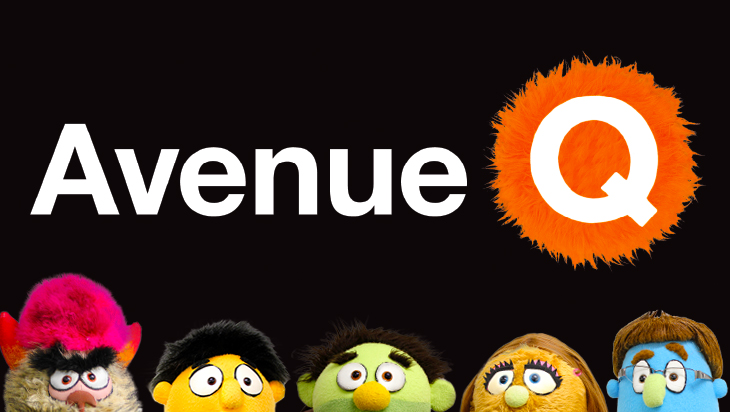 Avenue Q definitely lives up to the hype — as well as its standard tagline to remind viewers to not mistakenly take young children along to the show. That does not mean that audiences should be prepared to be offended: the humour is delightful and well crafted, woven into colourful characters that have heart, weaknesses, and normality so you cannot help but smile in between the laughter.

For me, the successful agent behind this is the wonderfully smooth and vibrant production fueling the show. The cast are immensely invested, vocally impressive, and nail the physical attributes and facial expressions to accompany their puppetry counterparts. The musical numbers are punchy, the transitions are tight, and hard work and dedication shines through. 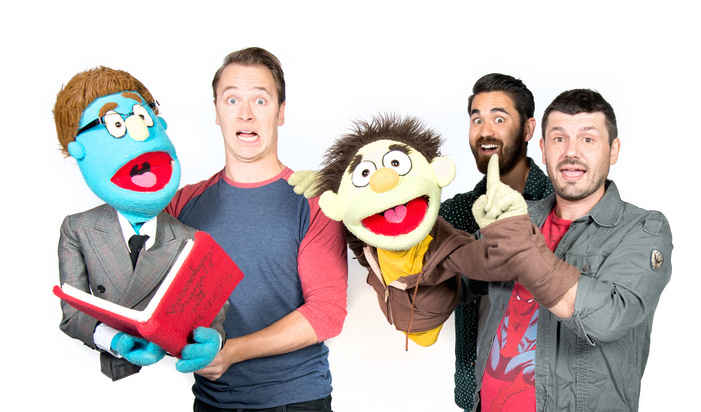 This season of the show has currently sold out, so if you are one of the lucky patrons who have sensibly booked ahead: prepare to be thoroughly entertained. If you are not, here’s hoping for a repeat season down the line.

Avenue Q runs 25 March to 11 April at Chapel Off Chapel.
It is in an accessible venue.

Disclosure: The Plus Ones were invited guests of Avenue Q.